Home
Ford
Your Guide to Buying a Used Ford Mustang 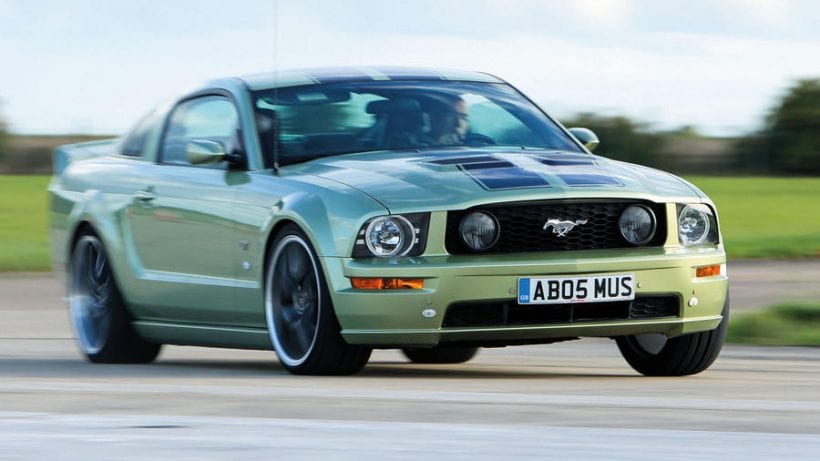 Of all the vehicles the Ford Motor Company has ever produced, the Ford F-150 is perhaps the only one that can rival the Mustang for recognisability and sheer staying power.

Since the first Mustangs rolled off the production line in 1964, six generations of the iconic pony car have been designed, and dozens of special editions have been released. This means that for shoppers looking to purchase a used Mustang, there is a wealth of different options.

If you are looking for a used Mustang this holiday season and want to make sure you find something that offers a classic Mustang feel and look while also being a practical car for driving, here are a few things you should keep in mind: 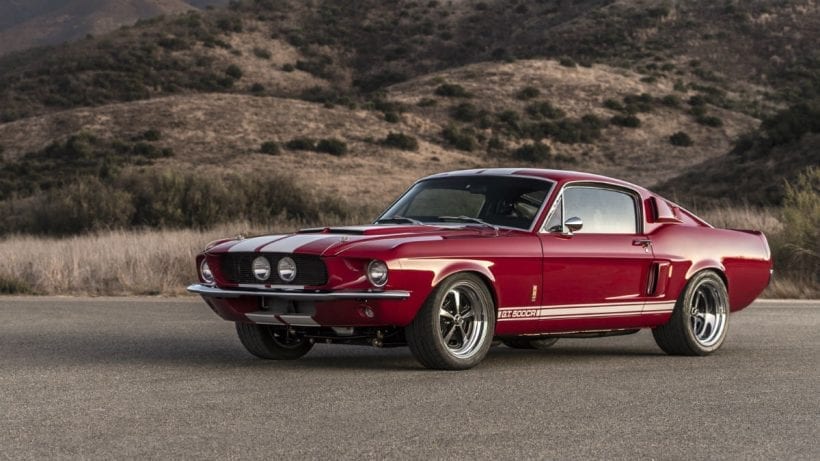 The first thing to remember when looking at pre-owned Mustangs is that these vehicles vary widely in price based on their trim level. Just as a brand-new 2019 Mustang can set you back anywhere from $29,599 for the basic EcoBoost or $39,189 for a GT Fastback, a 2010 Mustang Shelby GT with the highest trim package is going to cost significantly more than a basic model from that year.

For this reason, it is a good idea to familiarize yourself with the different trim options that were available for the model years that you are considering. This will help you avoid overpaying for a vehicle that simply doesn’t have the features to demand a high price, and could help you get a great price on a Ford Mustang that comes with a deluxe trim package but which is selling at a lower price. 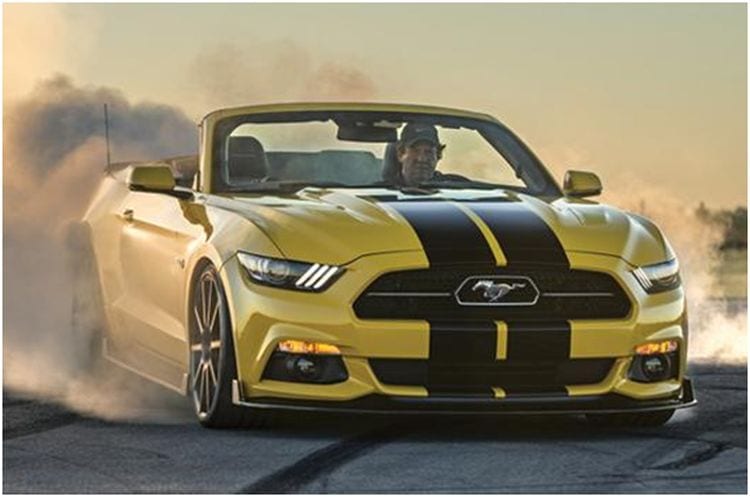 Mustang fans tend to like personalizing their cars, and some dealerships, like Colony Ford in Brampton, even specialize in providing shoppers with a range of after market products to improve their cars appearance and performance.

This means that you also need to take into account any modifications that have been made when shopping for a used Mustang. While these modifications can sometimes increase the value of the car, if they have been done without the help of Ford professionals, they can have the opposite effect.

Because there are so many generations of Mustang available to choose from, it is important to track which generation the vehicles you are perusing are part of. While Mustang has consistently been praised for its high standards of engineering and design, some generations are simply better than others.
For example, the current sixth generation of the vehicle is considered one of the all-time best, so if you are able to purchase a used Mustang from 2016 or 2017, you are guaranteed to be getting a great deal. 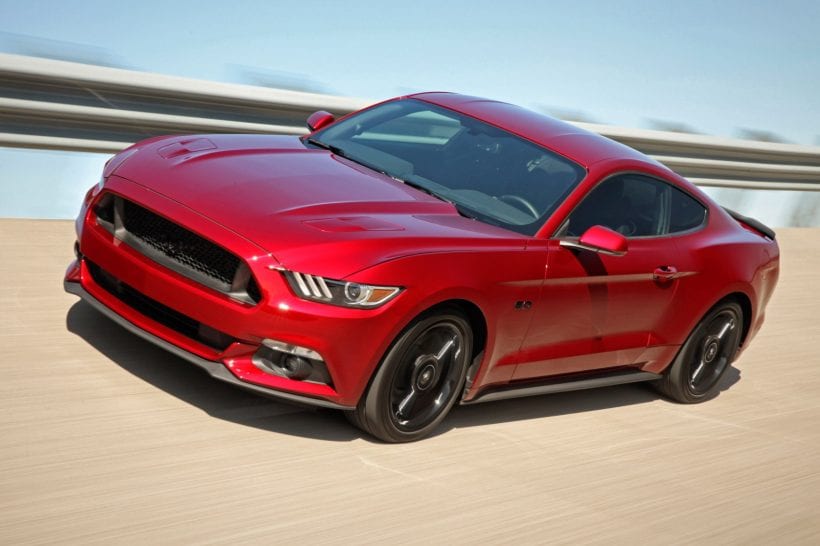 Some cars are primarily functional, and exist to get you from point A to point B. Such vehicles lose value quickly, as their parts wear down, their upholstery sags, and their features and tech become out-dated.

But Mustangs are different. A Mustang from ten years ago isn’t just an old car, it is a piece of this iconic brand’s history that is a pleasure to own and drive. If you want to get a great deal on a used Mustang this Christmas, check for the trim package, possible customization, and do a little research about the model year. It will help you get a better price, and will make sure that the vehicle you purchase is one you can drive for years to come.