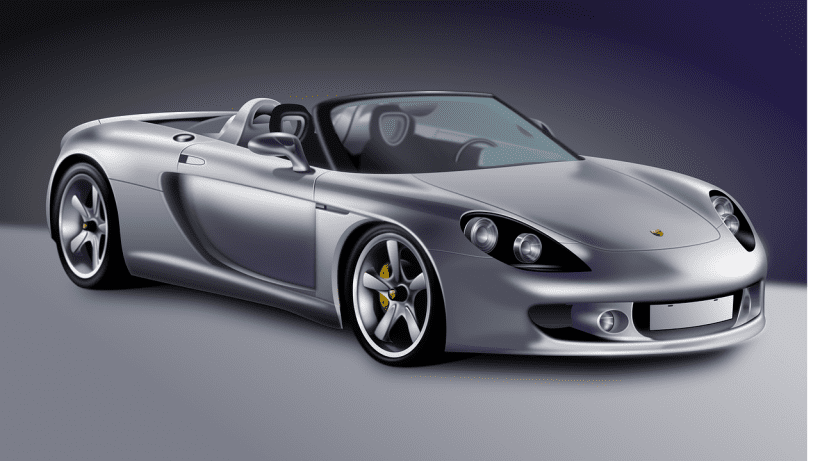 Many people claim that self-driving cars are the next step in technology for vehicles. This statement may seem true considering the leaps and bounds manufacturers have made in terms of driver-assist technologies. However, as advanced as these safety features may seem, they are merely rudimentary steps compared to what it takes to fully automate a car. Before we can begin to gauge how much longer we have to wait before self-driving cars become a mass-produced reality, we first need to understand the levels of automation and what progress we’ve made with this technology. 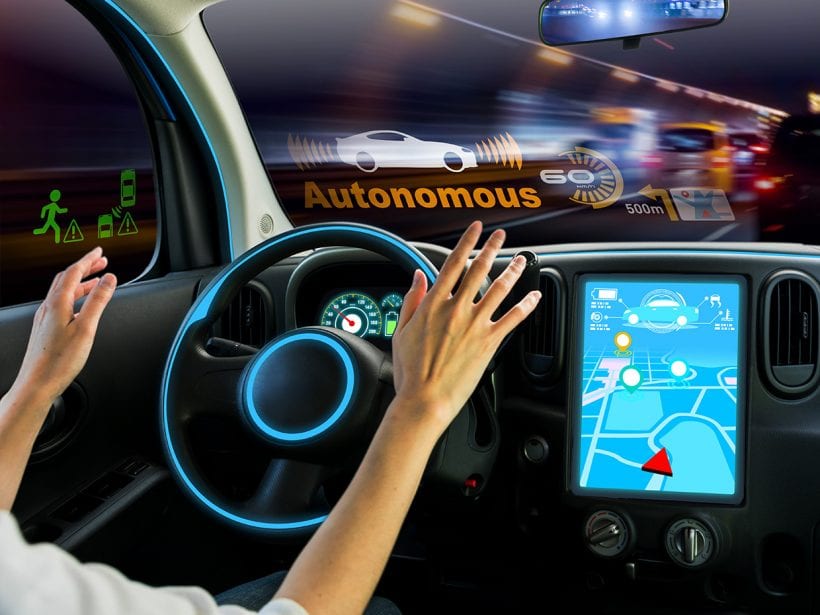 The levels of automation are defined as are a set of conditions predetermined by the Society of Automotive Engineers that determine how much control a car has over itself versus the level of input required from the driver. This also has a direct effect on the level of focus a driver needs to dedicate to the task of driving. For example: a fully manual car grants the driver full control of the car’s driving functions while a fully-autonomous car is capable of driving itself without any input from the driver.

As you might already expect, for a car to be able to drive autonomously, it needs to be able to process real-time information in order to make the adjustments necessary to avoid an accident. This requires a great deal of processing power, as well as a stable network connection so the car is able to share the information with other cars quickly. The levels of automation are discussed in detail below:

A partially-automated vehicle comes equipped with sensors that detect imminent danger. When the vehicle detects imminent danger, it then alerts the driver of the danger ahead. Partially-automated vehicles have no control over any driving function of the car. They can only alert the driver of danger that the driver is unable to perceive right away. All modern vehicles are partially automated in the form of parking sensors or blindspot sensors. These safety features merely act as a means to increase the awareness of the driver.

A vehicle that is conditionally automated not only has the ability to monitor its surroundings, but it is now granted a small degree of control over the vehicle. Advanced sensors such as LiDAR can detect objects around the vehicle and make small adjustments. Some examples of conditional automation-related features are auto-dimming beams, braking assist, pedestrian detection, and cruise control. This is the level of automation where most consumer-grade vehicles currently sit.

A vehicle that is fully-automated can function without any driver input. These cars may not even need a steering wheel and pedals to begin with as the onboard system has complete control over the vehicle. This level of automation requires a variety of complex technologies that range from artificial intelligence, the internet of things, 5G networks, and many more. In order to be able to process real-time data, the car must be constantly connected to a network in order to share information with other fully-autonomous cars.

Why Self-Driving Cars Are Not the Answer to Accident Prevention 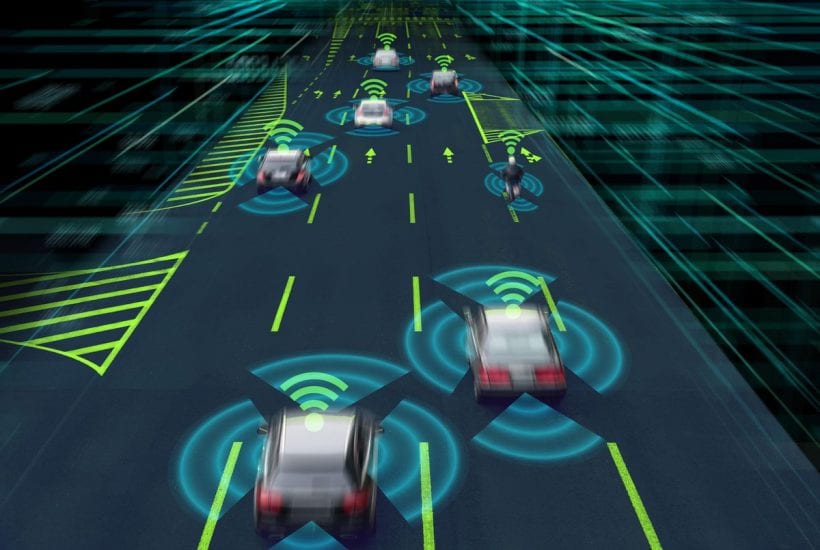 The main reason why it will take a long time to fully introduce fully-autonomous cars into the consumer market is that these cars are heavily-dependent on technologies that we have yet to hone and perfect. These technologies cannot yet be deployed in public infrastructures because there’s still so much to learn about these technologies and their applications.

Furthermore, the answer to driver error is not to eliminate the driver, but rather, to train the driver (both human drivers and AI drivers) to be more perceptive and alert. It is not enough for a driver to know how to drive. They need to know how to respond to situations that are out-of-the normal because this is usually when accidents happen.

Introducing fully automated cars into the market will affect many other aspects of life, the most important of which is the legal realm. There are currently no laws that cater to self-driving cars and the liabilities involved should an automated car cause an accident. You’d still need to hire a lawyer from law firms like gtakg.com, but the way that laws will be interpreted and applied will change significantly in order to accommodate the new conditions that involve fully automated cars. After all, can you really sue an artificial intelligence for causing a car accident?

There’s also the danger that fully autonomous cars can be vulnerable to cyberattacks. This is especially true when you consider that these cars need to be connected to a network constantly in order to share and receive real-time traffic information. A compromised network could also mean that all the cars connected to that network would get compromised.

While it’s understandable that most consumers don’t really need top-of-the line cybersecurity now, they’re going to need it later if fully-autonomous cars are introduced into consumer markets. This becomes even more important when you consider that the internet of things will also inadvertently present a high number of possible points for hackers to gain access to your network. 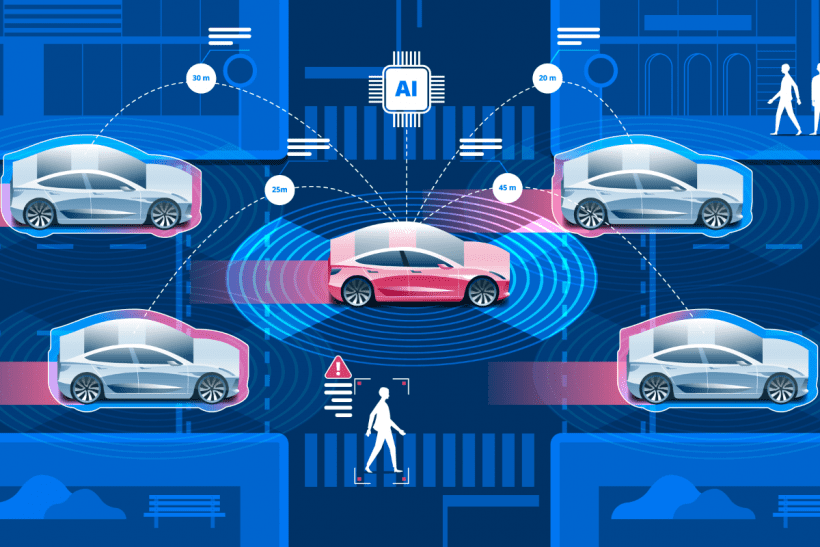 As impressive as our current technologies may seem, there is one glaring limitation that severely hinders the reliability of fully autonomous cars. Current iterations of the technology only function under perfect conditions. The Waymo’s tests are conducted only in minimal traffic areas, perfect weather conditions, and wherever there is a strong network connection.

These testing conditions are far from the reality of the modern-day commute. Bad weather, heavy stop-and-go traffic, and areas that have poor internet connectivity are just some of the factors that could contribute to the failure of an autonomous car’s systems.

While the technologies we have are impressive, we should never disregard our ability to improve. Eliminating driver error currently requires that we observe strict driving standards and get better training. It does not mean that we should relinquish control completely.