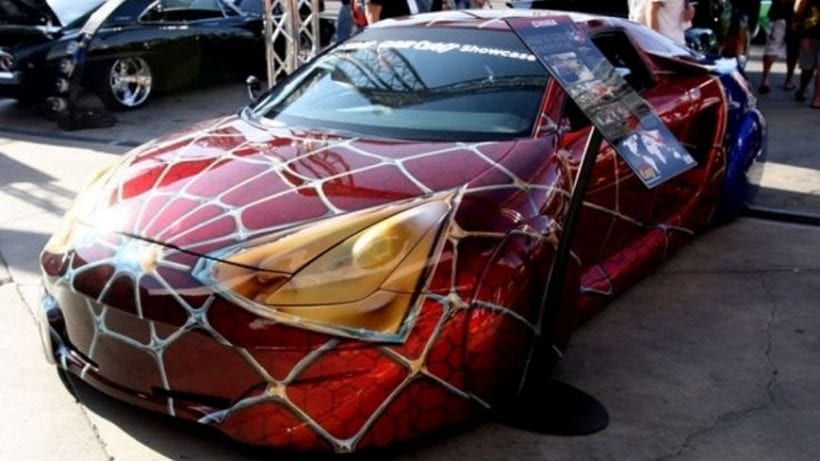 Why would you ever do such a thing? This is a question that we needed to ask so many times. In this case, it is done by people to attract attention and to advertise their company or product. While ads like this can be quite effective and can truly improve the market position of someone’s business, we will be looking at those that were disastrous.

We know that motorsports are very expensive and even at the entry level you need to invest a lot of money to be competitive. Everything is stressed out more, you need to pay extra for maintenance, change tires and keep the brakes in top shape all the time. On top of that, in case of an accident, if you have a close encounter with a wall or something similar, it is highly likely that you will need a completely new car.

One of the most famous quotes by Junior Johnson, NASCAR racer, says: “the best way to make a small fortune in racing is to start with a big one.” And to be honest, NASCAR is far from expensive when compared to some other. The most money is pumped into Formula 1, and for example, Ferrari spends about $570 million for only one season.

What people and teams need is for the part of that money to be covered by sponsors. On one side we have a company that wants their ad to be shown, but they do not want it to be on the last place car, on the other side, teams are not ready, or at least in most cases, to destroy the looks of their vehicles for the sake of money. As we said, it is not always the case, and here are some of the worst ads ever spotted on cars.

When you place baked chocolate treats on the fast-moving object, and you film it from far away like it is the case with Monster Energy NASCAR Cup Series and this Nature’s Bakery ad, many will connect it with something that humans leave in the toilet. Unfortunate for the company that decided to use this vehicle for their ad, no one advised them not to do it.