Both Toyota and Mazda are currently working on improving their sports cars meaning that Supra and RX-9 will be ready to beat the competition in 2018. Given the fact that these vehicles were great in the years when they ruled, it will be interesting to see which of them will outperform the other when they hit the market.

Toyota has already taken certain measures, and as a result, they will have BMW working with them on the new Supra model, according to a report from Motoring Crunch. In return, Toyota will help and assist the German automaker in creating the new BMW Z5. However, Mazda also plans on coming to the duel prepared, with a new rotary engine that is currently being developed. If this comes true, it will level the playing field and make it difficult to choose between the two models. 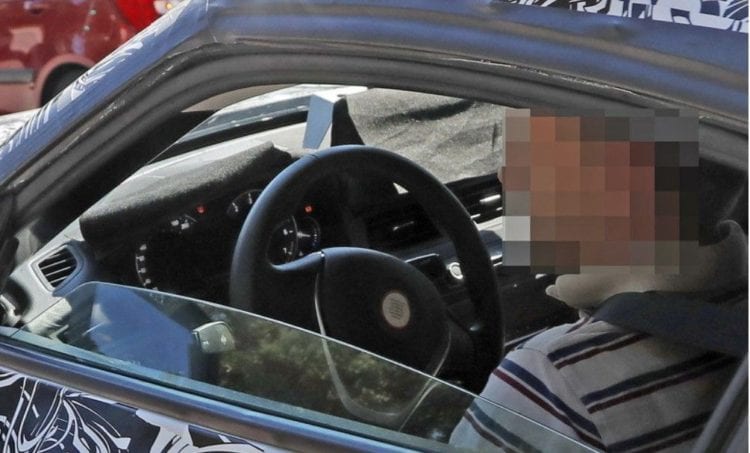 Equipped with a 3.0-liter Twin-Turbo V6 engine, the new Supra will be able to produce 400 horsepower, according to Morning News USA. As a result, great performances are expected, acceleration from standstill to 60 mph in under four seconds and limited max speed of 155 mph. Its competitor, the new RX-9 will run on a 1.6-liter SkyActive-R Wankel engine and Mazda has been keeping the specifications of the engine a secret. On one side, some might be disappointed, but on the other, Mazda will introduce a new model that will possibly come as a surprise.

Although many people show interest in vehicle’s powerplant, another important aspect when it comes to cars is how they appeal to the eye. Since we are all different, we will have to wait and decide for ourselves which of these models is more attractive. One thing that we are sure of is that it will be difficult to choose, but that may have to wait since both the RX-9 and Supra are still being prepared for 2018. 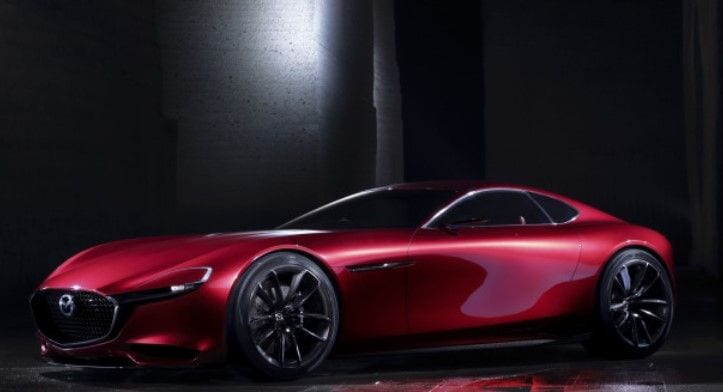