Home
Electric
Will electric cars ever be as iconic?

Let’s be honest, there’s a reason that some of the world’s most famous cars have become so iconic. The rumbling of a V8 engine tearing down the highway in an unforgettable movie scene, or the scenic drives that you have taken down empty country lanes with the sounds of cars following close behind. Would these moment ever be the same if the car was electric…

As you know probably know, new vehicles sold after 2040 in the UK will no longer be allowed to be petrol or diesel. The industry is going to 100% eco-friendly and while the reasoning for the change holds a pretty indestructible case, it may tarnish some of the love we have for our vehicles. It is difficult for some to grasp the big deal around this positive change, but for the real hardened car lovers around the UK, is a tough pill to swallow. 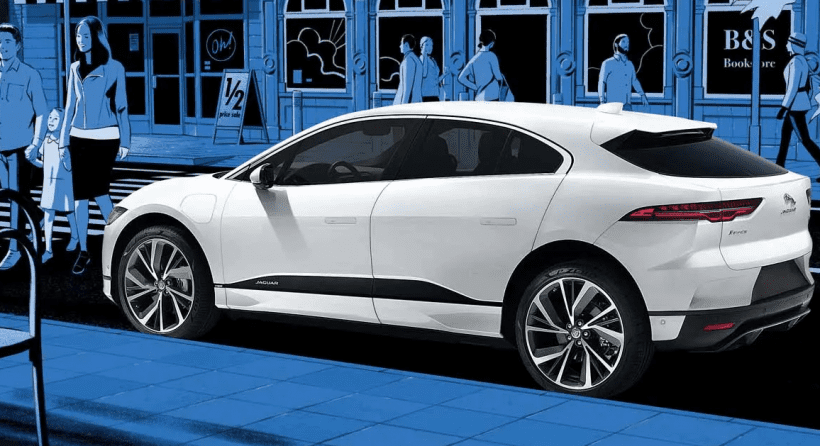 Many manufacturers have started to dip their toes into the electric vehicle market and brought more of the concept car feel to actual off the shelf model like they never had before. The futuristic styling of electric cars like that from 1990’s movies depicting the year 2020 is all great, until they really roll past you in the street and then it loses some of its magic. Especially when you know that it goes 0-60mph in 14 seconds and get 400 miles to the charge.

What would make this type of car as cool as its predecessors? You could continue to purchase number plates – (for more details check https://www.number1plates.com) in order to add a personal touch. Wrapping a Nissan Leaf in matt black doesn’t seem to give off the same appeal as doing the same with a growling Dodge Charger, for some reason. 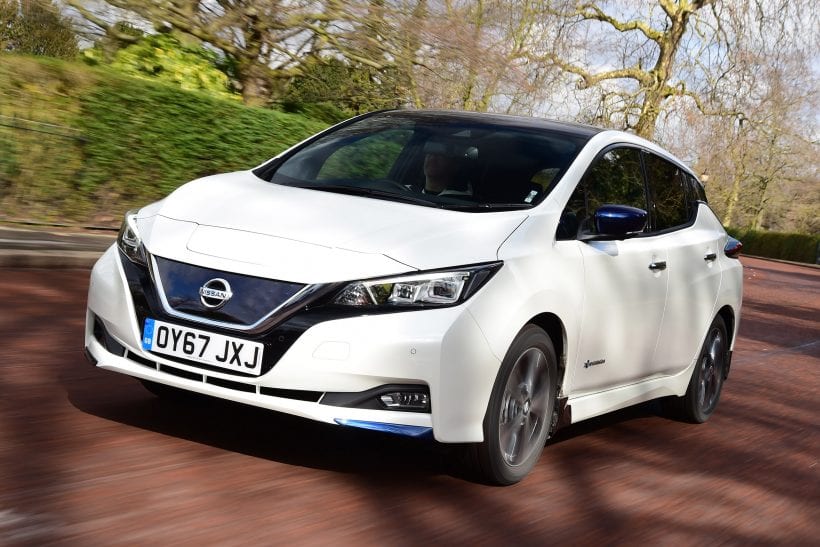 But, the change is inevitable and as we mentioned before, the change comes with immensely positive backing and reasoning for the environment in which we drive in day to day. Car are ever more likely to become better looking as designers put their heads fully immersed in the new wave of vehicle manufacture. Jaguar have already set their stall with the Jaguar E-Pace, a style all electric small SUV that is similar in styling to the petrol/diesel car, the F-Pace.

Mini have tried too. Though they have taken their unforgettable shape and large circular headlights and purposely added a disruptive edge to the car. Having spoke-less wheel and a bi-colour exterior, it’s as if they are trying too hard to be in 2040, rather than taking the iconic essence of the Mini and delivering it in an eco-friendly manner.

The businessmen of tomorrow though will more than likely look to the the front runners of Tesla and their latest rivals, Lucid. These incredible looking cars will no doubt take on the roll of the Mercedes CLS and BMW 6 Series in terms of vehicles that could be chauffeur driven. Their Apple-esque website speaks volumes about the way in which the company wants to come across, as a number one, simple, minimalist luxury manufacturer. It is cars like this one that ensure that the future is in good hands, and today is changing. You can actually preorder a Lucid in the USA today with a deposit of $2,500.