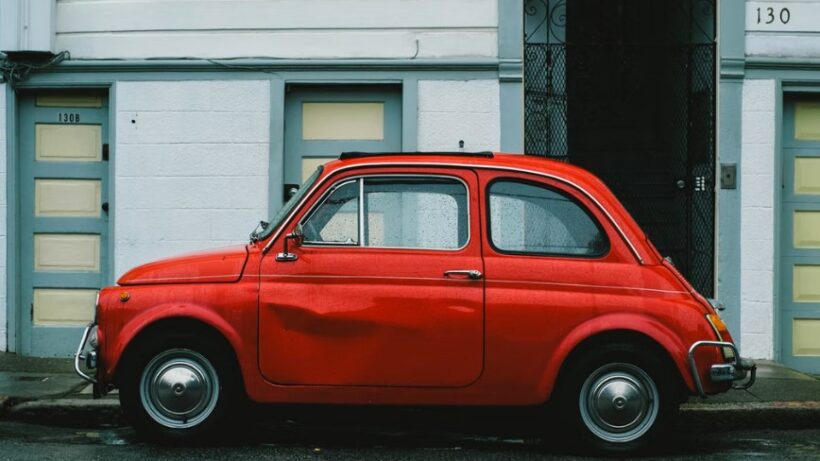 Damage to your automobile can be caused by various reasons, including someone pulling their car door into yours, someone bumping into your car from behind, or even a runaway grocery cart. It can also be hard to notice some dents as they can be small and may not cause some owners concern.

Owners who frequently neglect car scratches and dents, no matter how big or small, can be the reason why their cars might not look good. This, however, is a significant mistake on your part since even the tiniest dent could grow into a significant problem, later on ripping a hole in your purse.

With the current state of the world’s economy, spending a large sum of money on car repair isn’t ideal. In fact, to many it can be detrimental. Hence, addressing small dents as soon as possible is necessary. Here are some more reasons why you should quickly fix any dents your car might have: 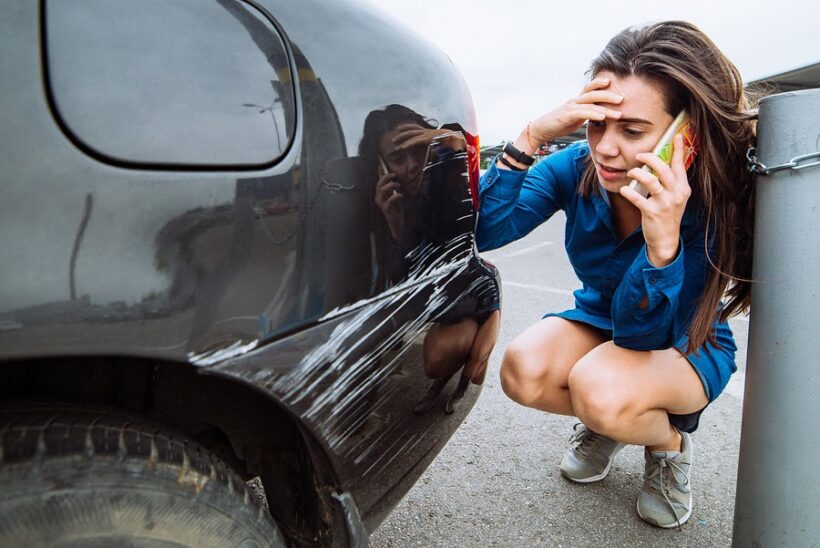 If you overlook the dent’s paint damage, it will worsen. The flaws in your car’s paint will enlarge when the weather changes. Peeling and flaking might occur. If the automotive dent is big, peeling paint exposes bare metal, causing damage to the sealant.

Your car has a protective layer that protects the metal from oxidation. However, scratches or dents can start the delamination process, which can expose your car’s metallic body to various elements, such as moisture and other contaminants. This results in an ugly peeling, and you can rest assured that fixing its look isn’t the only thing added to the cost.

If the affected area is only small in size, you need at least $100, not including the cost of fixing the dent in your car. Of course, it will cause more if the paint peeling takes up a significant area of your car. You can expect to pay around $500 to $10,000 just for a full paint job. This, however, depends on the work needed to be done on your car and the quality of the paint used.

Hence, it’s in your best interest to check immediately if dents have affected your car’s paint and get both fixed right away. 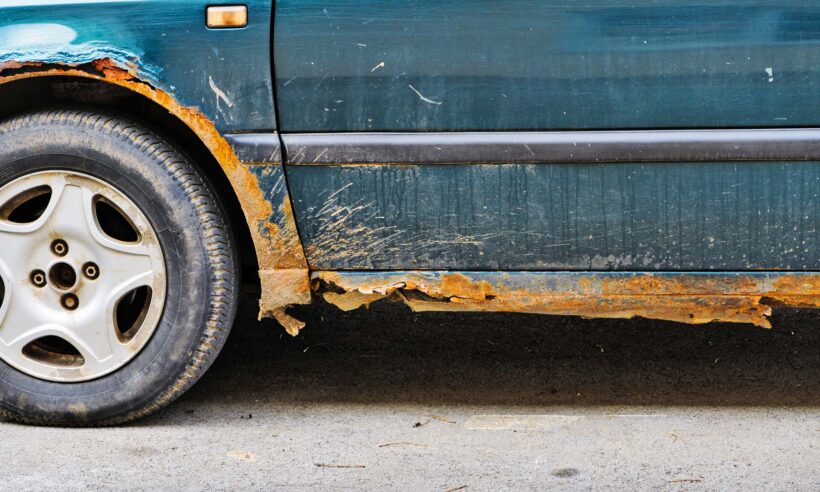 Dents can lead to rust, particularly if the car’s paint is damaged. In addition, moisture and water can readily infiltrate the exterior of your vehicle, oxidizing the metal frame. This reduces your car’s performance and can lead to costly repairs.

Since there’s already exposure, your car is much more vulnerable to the elements than before, especially if the dent is severe enough that the clear coat and paint have gone through. If you do not fix the dent and get the area repainted, your car will deteriorate. For a reason, it’s essential to address dents before they turn into a significant issue.

Rust can significantly affect your car’s performance, not just its look. For example, if the area near your gas tank becomes affected by rust due to a neglected dent, it may work its way to the metal near your car’s gas tank. When this happens, there’s a chance that your fuel line might get punctured and cause a gas leak when refueling.

It’s possible that what appears to be a minor dent is a major one. A ding, for example, can compromise the structural integrity of your bumper. As a result, your bumpers may not be able to protect you and your automobile in the case of another collision if your bumper bar or inner foam is broken. Dents can also hide major structural problems that aren’t always visible to the naked eye.

Without you realizing it, you can endanger yourself and your passengers. After any mishap your automobile may have been in, make sure to have any dents repaired at a reliable car servicing center. Safety comes first, even if you’re operating a clunker.

Noticeable dents and scratches can significantly reduce the value of a used car. Whenever it concerns the saleability of a used car, a wise car seller understands that appearance is essential. It’s important to look after your car, but it’s also better to create the impression that you have a high-quality vehicle with all the necessary maintenance. PDR improves the resale value of your secondhand car significantly.

If you want to give your car an instant makeover, consider finding the best vehicle wrap installers in your area. For instance, take a look at the Ultimate Vehicle Wraps website. Not only do they use high-quality materials, but they also employ qualified installers who can deliver the best services for your car to look great.

Repairing Dents When They Occur Is Less Expensive 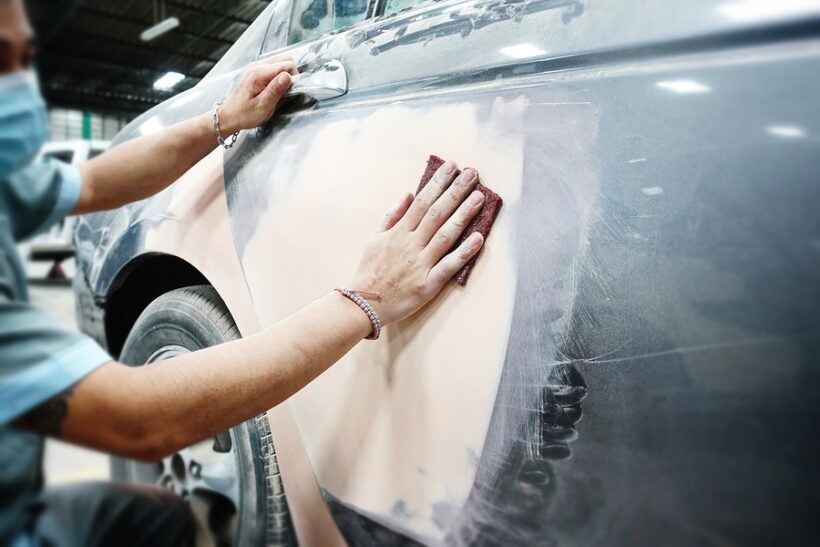 Due to the perceived cost, several people put off dent repairs. Taking care of a problem as soon as it emerges, on the other hand, is less costly than waiting months. For example, don’t wait until your car’s paint starts peeling and chipping before getting it fixed. By this time, the damage has progressed to the point where you’ll have to spend double, if not triple, the expense of repairing it right away.

Keep in mind that the total cost of dent removal can vary widely depending on various factors. Get a couple of quotes from various collision or auto body companies before deciding. Dents on sensor-equipped areas, such as the bumper, result in higher-end expenses. Costly removal includes sanding, repainting, and touch-up repairs.

Your vehicle drives through a world filled with dangers and threats every day. Car park dings, road or highway debris, cracking windshields, passengers being reckless with car doors, and a slew of other possible sources of damage are all too typical.

Numerous websites provide do-it-yourself car dent repair instructions. But, on the other hand, a badly repaired car is unsightly and can result in long-term problems. So, if your automobile has a little dent, don’t put off getting it fixed. Instead, take your car to a reliable auto collision repair company as soon as possible. Professionals will repair it quickly, safely, and precisely.