Home
SUV
Why are Small SUVs so Popular? 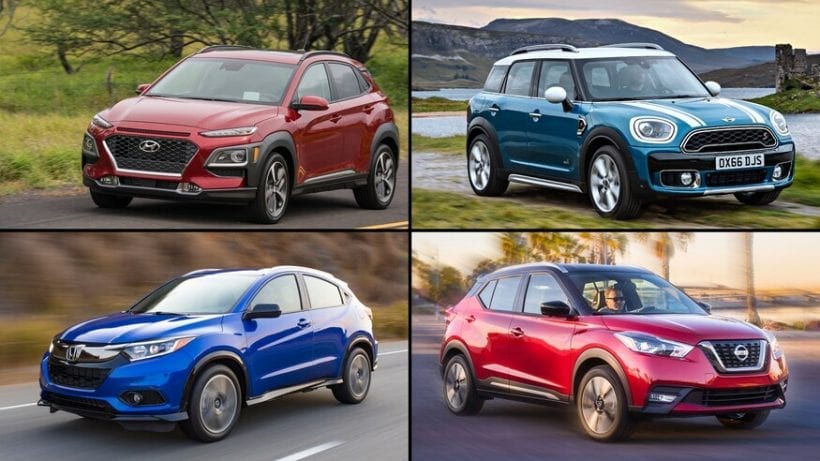 If you want to stand out when driving a car, then buying an SUV isn’t the best option because that’s what most people are driving worldwide. The hulk big Land Cruisers have started this trend, but because they’re quite uncomfortable and expensive to drive, people have switched their preferences for mid-size SUVs. Small SUVs, also known as crossovers, are cars that combine features and elements from multiple standard and SUV cars.

Supposing you want a vehicle with more room than a standard model or an SUV that is easier to handle and fuel-efficient, then a small SUV might be the ideal option for you. Compact SUVs, like this one, have become popular worldwide because they provide increased storage capacity, extra comfort and space, and a sleek design. Most automakers are creating their crossovers to look like bulky SUVs, but pack them with fuel-efficient engines to make them affordable to drive.

Still undecided if to buy a small SUV? Here is why it’s one of the most popular cars in the international mobility industry.

You have plenty of storage space

If you’re always on the run or you like to travel, you need a roomy vehicle to store all your essential items. Compact SUVs often come with as much storage as Land Cruisers do, and this means more available space than in a standard car. Check Toyota Rav4 that has more storage space than the average small SUV. It features 38.4 feet of storage space behind the rear hatch. And if you need to transport bulky items, you can also lower the back row of seats and get 73.4 cubic feet. You can take it on an adventure around the world and pack everything you need for your trip in the back of the car. 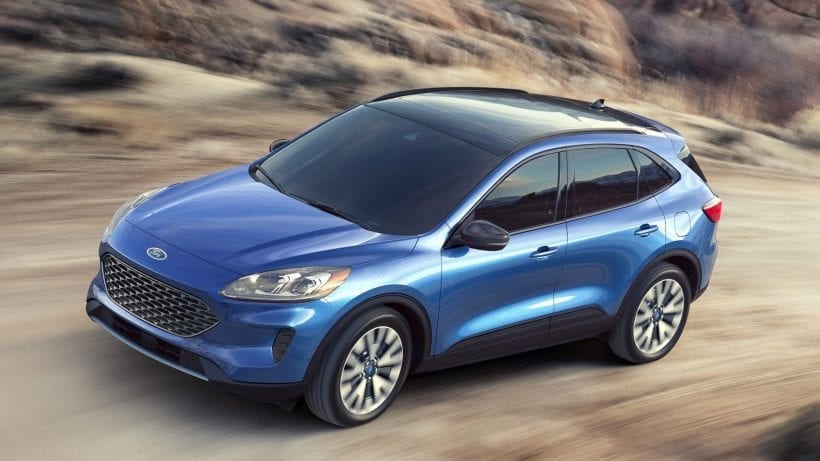 Everyone wants to drive an SUV, but not everyone affords it because they run on plenty of gas. Full-sized SUVs are every driver’s dream come true; they are comfortable, roomy, and with excellent aesthetics. Because they feature a high seating position, they are ideal for trips around the country because they offer a great view of the surroundings without leaving the car. It’s easy to handle them off-road, and they can tow heavy loads so that they can be used for many purposes. But because they’re heavy cars, they also require more fuel, and fuel isn’t affordable.

In fact, the high gas price has made full-sized SUV become a financial burden for the average driver. A small SUV is a compromise most people do because they get all the benefits full-sized SUVs have, but they are more affordable to drive. Compact SUVs are lighter than their larger counterparts, and therefore they use less fuel.

If you want to purchase an SUV but are worried your budget won’t put up with the mileage, compare the estimated fuel economy in the city and on the highway for multiple models. Traditional SUVs have a body-on-frame design, which means that they feature different components for their frame and body. This characteristic makes them easy to handle in different environments because the car’s frame twists slightly when driving. These cars are created for performing in off-road conditions, and their separate components allow them to serve the driver. But the same feature can make them challenging to handle on the road because they tend to twist when turning and this lowers the tires’ traction.

Small SUVs like the ones Suzuki.com.au makes have a unibody design, and therefore their body and frame come as a single component. They don’t twist during turns, so driving them is similar to regular vehicles. Compact SUVs don’t perform as well as large ones in off-road conditions, but you’ll love to drive them on the road because they have better traction. Most small SUVs come with all-wheel drive to offer safety in poor weather conditions. They are perfect for harsh winters in the countryside. 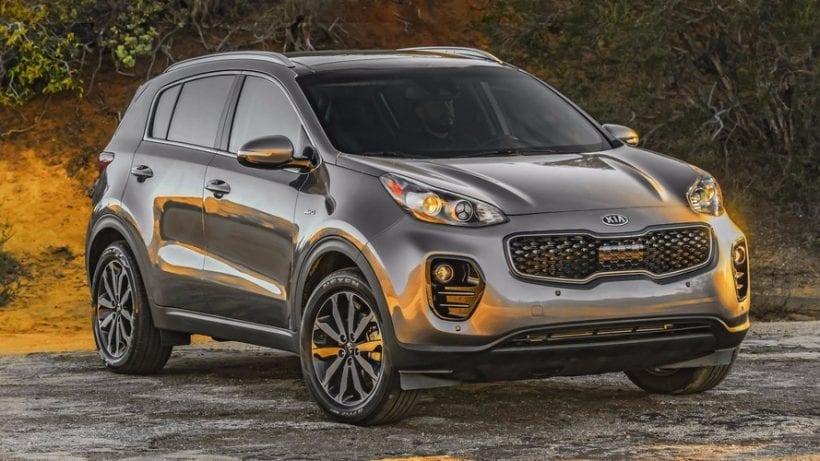 SUVs are sturdier than the average sedans because they look more like Land Cruisers. Cars, compared to SUVs, are less safe because, in a collision, a larger car would transfer its energy to the smaller one and therefore harm the occupants. In an accident involving an SUV and a sedan, the occupants of the second are seven times more likely to suffer life-threatening wounds.

Small SUVs are a mix of regular cars and large SUVs, and therefore, in terms of safety, they are better than cars and SUVs. They’re heavier than most vehicles on the road, and this is an advantage for the driver in an accident. Also, they have a unibody design and therefore, more crumple spots that increase the chance of survival if you experience a frontal impact. Full-sized SUVs have separate components for their body and frame, and therefore no crumple areas. The bigger a vehicle is, the more likely to roll over in an impact because their weight is carried higher up. But modern SUVs mix characteristics and features from classic cars and provide you with higher safety.

They have an impressive design

Each brand has a unique design for their compact SUVs because they’re the most popular models on the market, so they try to elevate their aesthetics to attract buyers. It’s tough to retain clients on a competitive market. Their bulky design often puts off drivers who seek the benefits of a Land Cruiser because they know that a more oversized frame implies a higher gas mileage. But compact SUVs have a sleek design with sleek lines because of their unibody. They’re made to be driven in the city, easy to manoeuvre on tight streets, crowded parking lots, and densely populated areas. 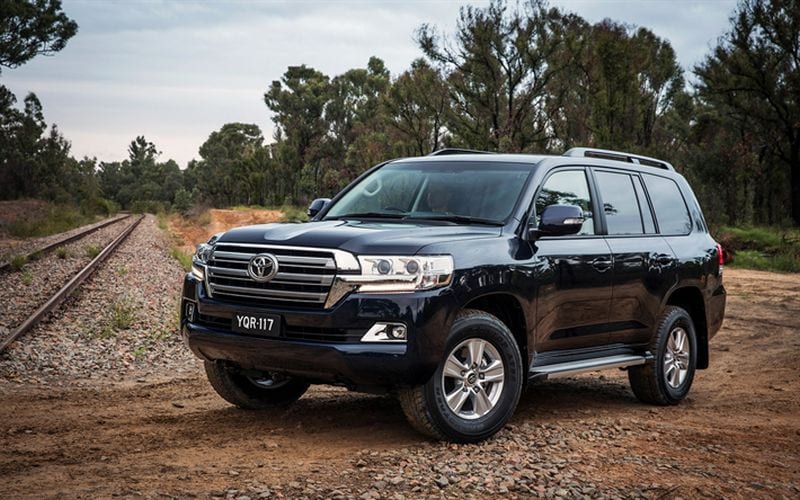 People love the versatility of Land Cruisers because they can drive them in all-weather conditions, but they hate the fuel costs associated with them. Land Cruisers aren’t precisely giants compared to compact cars, but the difference makes crossovers attractive for the average driver. Compact SUVs offer the same features but in a more stylish frame. And they don’t sacrifice storage space.

If you plan to buy a small SUV, browse the market and compare offers to understand what different manufacturers provide.