Home
Accident
When is a Rear-End Collision Not Your Fault? 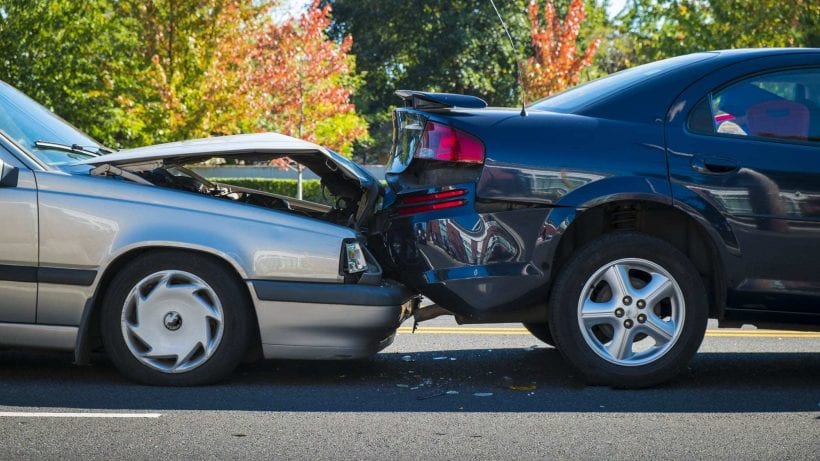 Automobile accidents happen in several different ways. From a mild fender bender to head-on collisions, the scenarios for auto accidents are endless, but the most common type of auto accident is rear-ending accidents. In the majority of cases involving rear-end accidents, it is the driver in the back that is held responsible for the accident. However, even when you have enough space between your vehicle and the vehicle in front of you, the front driver may stop short causing you to crash into the back of their vehicle. Drivers that drive recklessly or tailgate should be held responsible when their aggressive driving causes them to crash into the vehicle in front of them, but are there times when a rear-end collision may not be your fault? 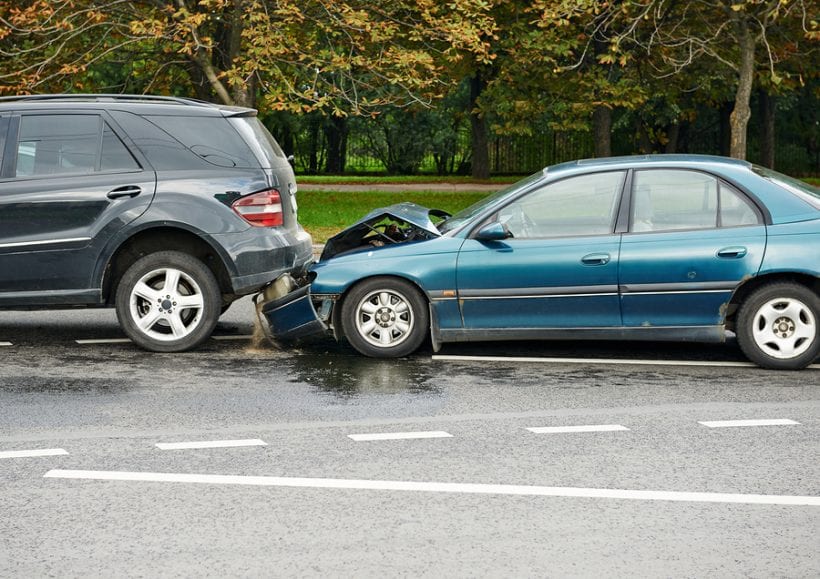 If you were involved in a rear-end collision and you want to aggressively pursue a favorable legal remedy because you feel the accident was not your fault, it is important to take note of whether or not the driver in front exhibited dangerous or unpredictable behavior or was negligent. Some of the most common reasons why a rear-end collision may not be your fault include: 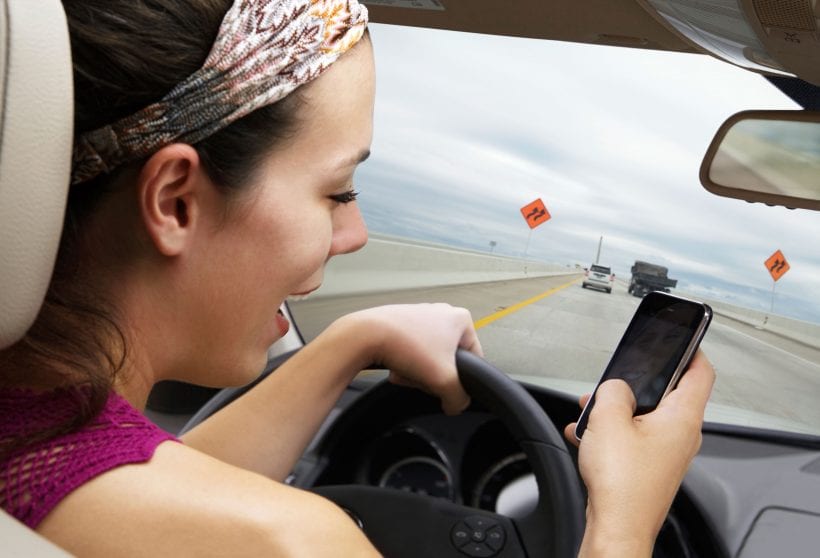 There is a vast array of things that may cause distracted driving. For instance, if the driver in front of you was texting, talking on the phone, playing with the radio, eating, or engaging in conversations with their passengers. In these types of situations, the other driver may be at fault, especially if they were drifting across lanes, driving erratically, or making unexpected moves. Unfortunately, even if you are typically a safe driver and are keeping a safe distance from the vehicle in front of you, dangerous actions from another driver can happen within seconds, leaving you no time to react.

The Other Vehicle Stopped in Traffic

Drivers are generally taught that if their vehicle breaks down, the best thing to do is to try to move your vehicle to a safe area on the side of the road, but this isn’t always possible. When a vehicle suddenly breaks down or has been broken down but doesn’t have its hazard lights on, there is a serious risk of an accident happening. So, even when you are driving safely and fully aware of your surroundings, there is a possibility of you not being able to react/get out of the way quick enough or there may be obstructions preventing you from seeing the broken-down vehicle until it’s too late. 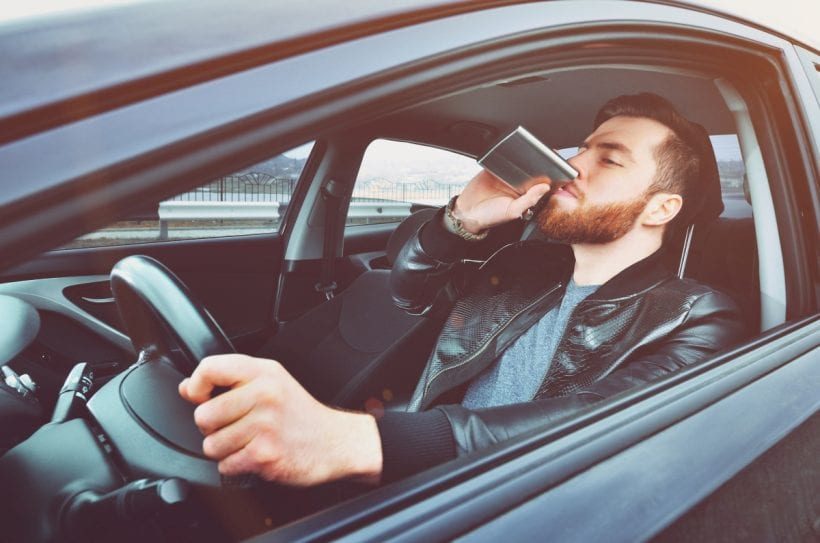 If you rear-ended the vehicle of a driver who was under the influence of alcohol or drugs, the collision may not be your fault. Statistics have shown that driving while intoxicated reduces coordination, reaction time, and reasoning of the driver. This may be the case if the other driver was intoxicated and suddenly switched lanes or was driving sporadically. 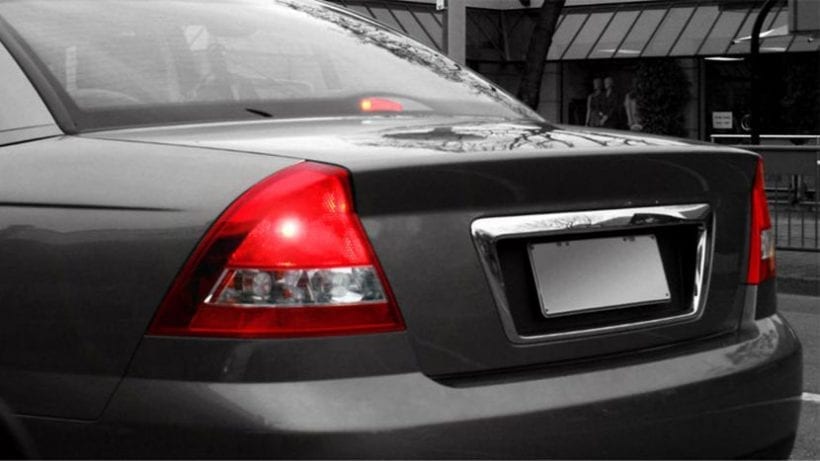 If the brake lights on the vehicle in front of you weren’t working, it prevents the other vehicle from indicating that the driver is slowing down or stopped. In this type of situation, you may not be at fault for the rear-end collision.

Slamming on Their Brakes 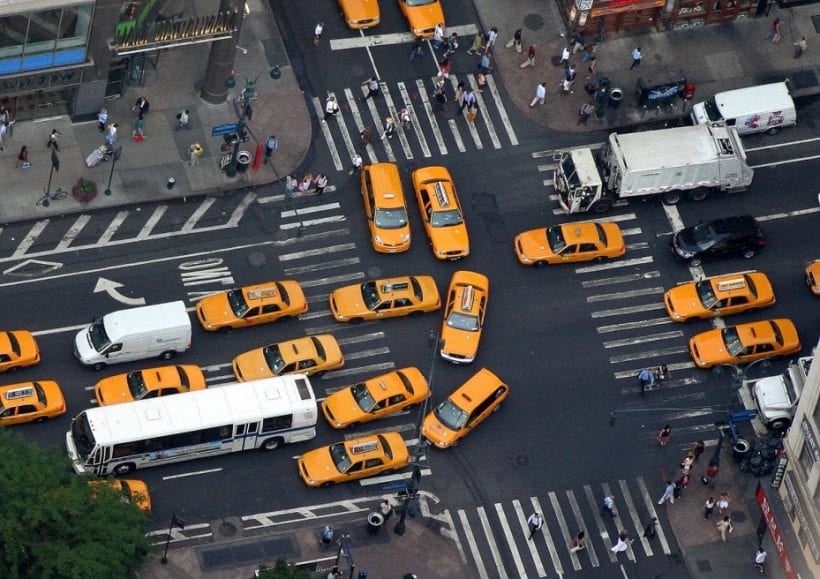 Traffic laws typically imply that you must have enough space between your vehicle and the vehicle in front of you in order to safely stop, especially if there is an obstruction or traffic ahead. Drivers that are driving too close to the vehicle in front of them aren’t able to stop safely; however, there are several circumstances when even driving at a safe distance, you’re unable to stop before rear-ending the vehicle in front of you. In these situations, it is essential that you talk with your attorney to help determine if you were indeed at fault or not. Your attorney will be able to review the facts of the accident, such as damages to the vehicles, the state of the other driver, and testimony of witnesses that may show you weren’t at fault for the rear-end collision. You can read more information on cwalawfirm.com.