Home
Car parts
What’s the Point of a Rear Spoiler? 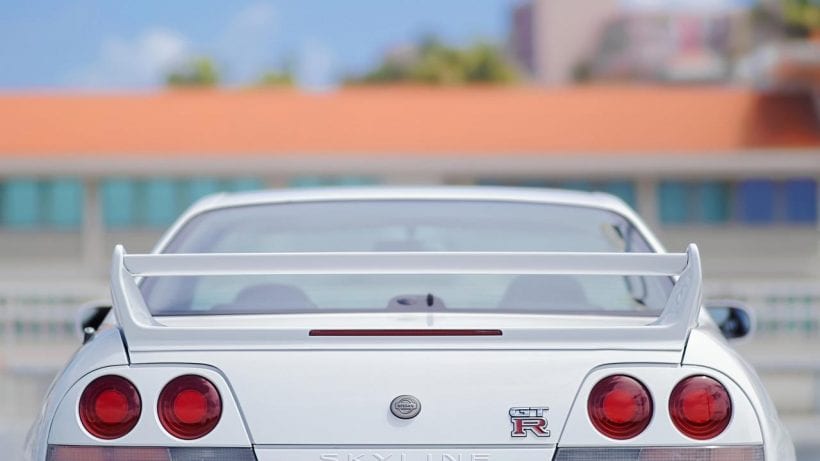 These additional parts of the car are a staple when it comes to achieving that sporty look for your car–whether it’s in films like Fast & the Furious or in showcase events where car companies show off their best models.

But what does it actually do? How much does it really contribute to the performance of your car? Is it simply for design purposes or does it really make your car work better? There are a number of things to consider when it comes to this much-debated matter among car enthusiasts. Keep reading as this article uncovers the truth behind rear spoilers. 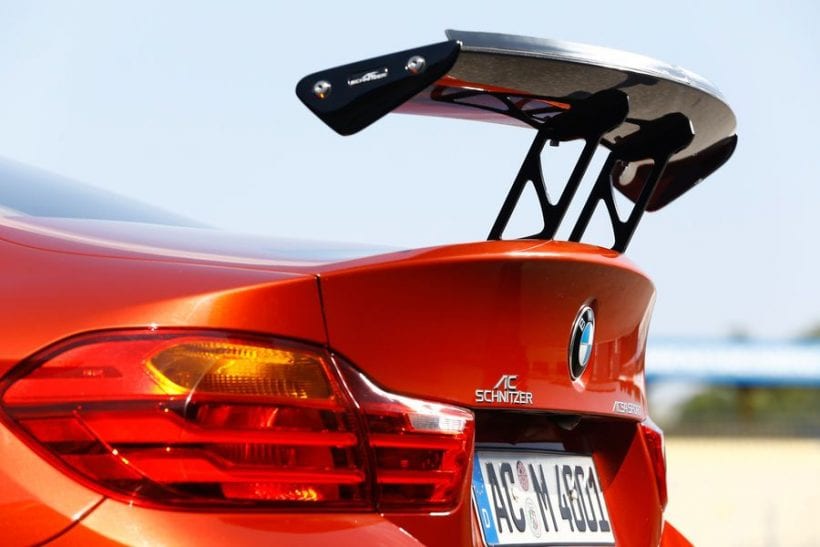 Where did it come from?

The term “spoiler” is often used interchangeably with “wings”–this association caused it to become very popular in the 1960s and the 1970s, premised upon the logic that giving cars this feature would cause it to “fly” or significantly increase their speed without revving the engine or increasing the power and gas used up.

Although it was first used for racing cars, premium brands like Mercedes and BMW were huge influencers in popularizing the commercial use of rear spoilers. Today, they’re still very popular especially in the car modification industry–they promise performance, a sportier image, and street cred with fellow car modification enthusiasts.

Why is it so popular?

In addition to popular racing movies featuring these cars, the main promise that this additional part offer is fuel efficiency. Because it allows cars to move faster without using up more gas, you can get somewhere faster with less fuel. Another big factor when it comes to the popularity of the rear spoiler is that it can increase the value of your car upon resale because potential buyers will also benefit from the promise of speed and efficiency.

While this is mostly true, it really depends on two factors: is the spoiler installed right for your car body? Was the quality of installment good? In cases where this part doesn’t fit the specs of the car, it can actually cause inefficiencies in fuel consumption–likewise, if the quality of installment isn’t seamless, it may damage the car in the long run and cause this part to become ineffective, or even worse, detrimental to the car’s ride and performance.

How does it work? 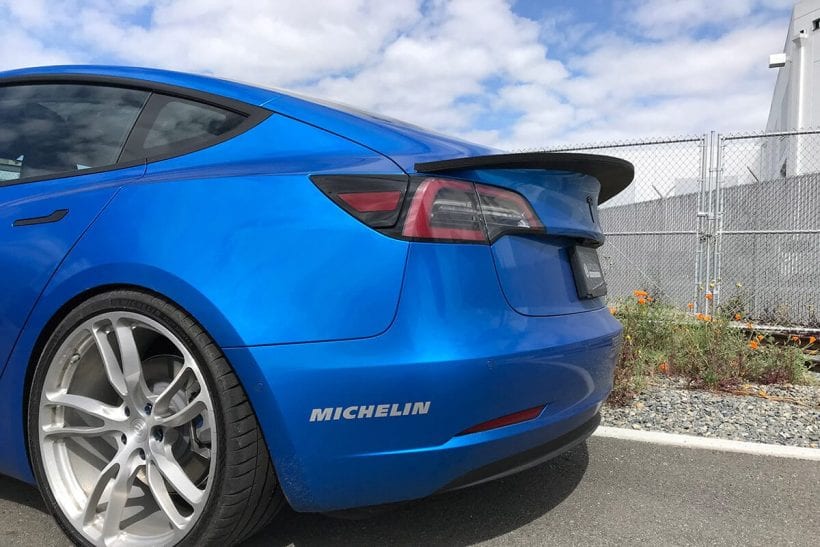 Rear spoilers help increase a vehicle’s total Downforce. This pertains to the grip and stability that a car has on the road, which often becomes compromised when it is being driven at higher speeds. Without downforce, there’s a limit at which a car can go without having air build up underneath, making it prone to accidents. With this downforce, a it “spoils” the air build-up and allows your car to go faster without being put in danger of driving off the road. The grip and stability also allow the car to move at this speed without any extra exertion from the engine.

While these benefits sound amazing, context is also important. There’s a reason why spoilers are often used for race cars–these benefits are only impactful when the car is being driven at a high enough speed. Although it’s ideal for race cars and dirt-road driving, that isn’t really the case when it comes to driving in the city. There are legal limits for speed that are often capped at 100 to 120 km/h; at this speed, the advantage offered by this part is often negligible.

How do you choose the right spoiler for your car? Directly contacting a manufacturer or a retailer that sells only rear spoilers made by top-rated aftermarket body kit manufacturers like AusBody Works is the best strategy when it comes to choosing the perfect one for your car. Although buying retail is a faster, more popular option, it can often be like buying a RTW suit for a bespoke occasion. There isn’t a one-size-fits-all solution for something like a car spoiler which affects so many aspects of your car’s efficiency and longevity.

However, unlike a suit, there is more to the wrong spoiler than meets the eye. Although this part might look right, getting the wrong specs can actually cause long-term damage like fuel inefficiency, tire damage, instability, and increased drag. These things negate all the benefits of a rear spoiler and might actually decrease the resale value of your car.  By getting in touch with a partner for your rear spoiler needs, you’re sure that your investment is really going into getting a car modification that suits your needs.