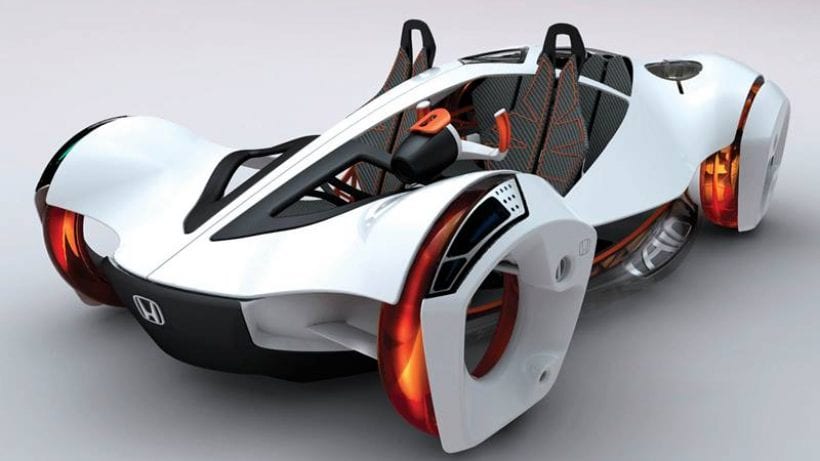 Humans throughout history have been obsessed with predicting future and speculating what new technological wonders our kind will invent that will change our daily lives. One of the most famous examples is Leonardo Da Vinci, who dedicated a lot of time imagining and even trying to make things that were far ahead of his time. Another famous example is Jules Vern, who devoted several of his novels to life in the future.

Whenever the debate about the future is mentioned, one of the first things we talk about is transportation, namely, how will future cars be different from the ones we have today. Here are some of the most common predictions regarding our future automobiles. 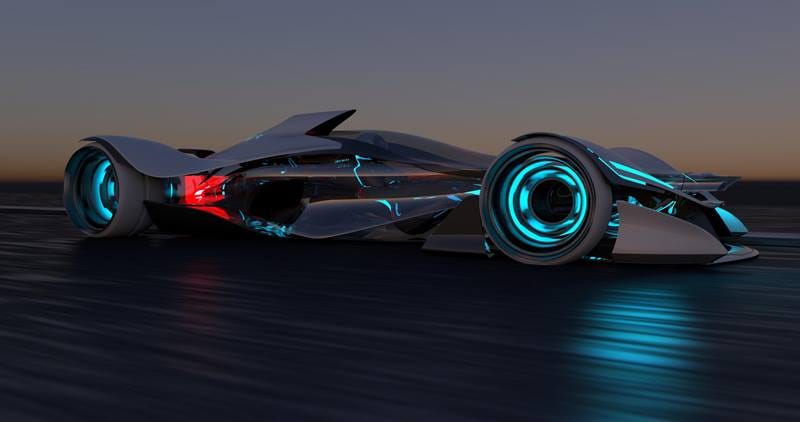 The idea of cars without drivers is already here and is being implemented as we speak. However, we are still far away from the moment when the majority of cars we see on the road will be driverless. Some predictions say that it won’t happen for at least 100 years.

Flying cars are an idea that has been captivating our imagination since human first started to fly, even before if you count Da Vinci’s drawings for his flying machines. Henry Ford tried to make it true but lacked the technology to do it. Although the idea is great, the supporting infrastructure needed to control thousands or even millions of flying cars in the air at any given time is still far from being viable. 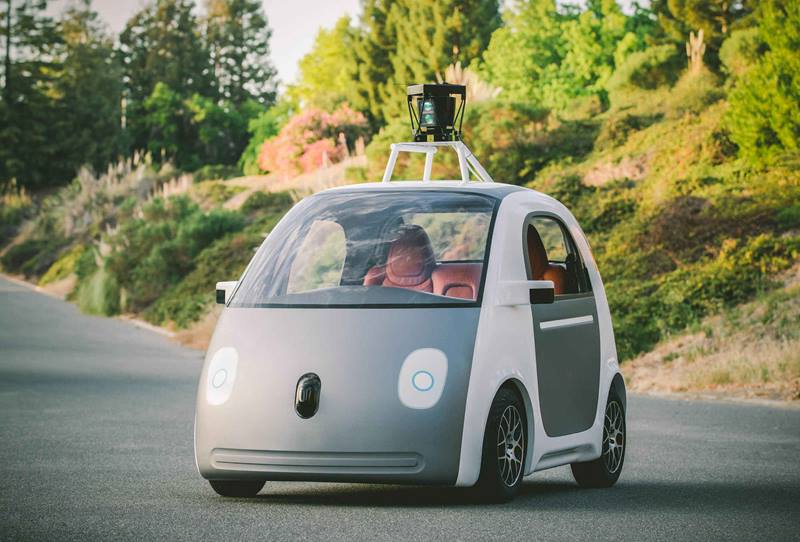 With the advent of 3D printing technology, the idea of downloading a blueprint and printing your own car has been garnering a lot of attention. The concept has been proven by Local Motors based in Arizona, who printed a completely functional electric car.
Fuel is another aspect of cars that will see some dramatic changes in the future, as we slowly veer of fossil fuels and turn towards clean energy sources.

Finally, the most visible change in future cars will be their design. Every era in human history had its distinctive features that were incorporated in car design and there is no doubt that the future will bring its own design aspects.

Tags:future cars, future of the automobiles, Futuristic Cars, what will future cars look like