Home
Tips
What is ANPR? 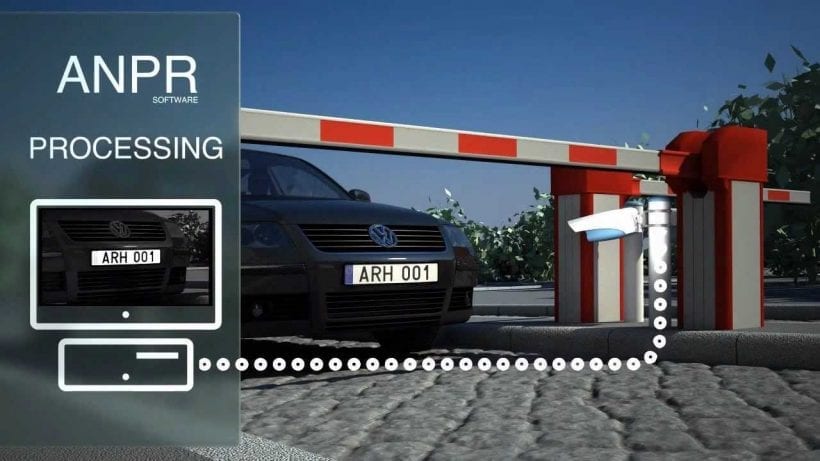 ANPR stands for Automatic Number Plate Recognition. Special cameras such as the ones in police cars and on petrol station forecourts instantly read the registration plate of a vehicle and check the reading against material of interest.

The technology can reveal whether the plate is false – this could mean the car is stolen or has been or is about to be used in a crime.  It links with the DVLA so alerts the police to drivers who are uninsured, driving with no MOT or road fund licence – road tax. “The tech has revolutionised the detection of crime in a way that two policemen sitting in a patrol car could never have hoped to emulate twenty or thirty years ago” said Jamie from https://www.showplatesdirect.com

The camera also highlights vehicles which are known to be involved in serious crime or acts of terrorism.

How many ANPR cameras are there?

There are about 11,000 cameras across the UK which submit daily records to the centralised ANPR system. Highlighted cars are identified for further investigation. This data is retained by the police force for one year.

There are precise rules and regulations which govern the retention and use of data to protect the human rights of individuals. Access is only available to staff who have a connection or role which supports it and their access is usually limited to a 90-day window from the day the data arrives at the central control point. Access can be granted for longer periods of up to a year if there is sufficient evidence assessed by a senior manager to warrant this. 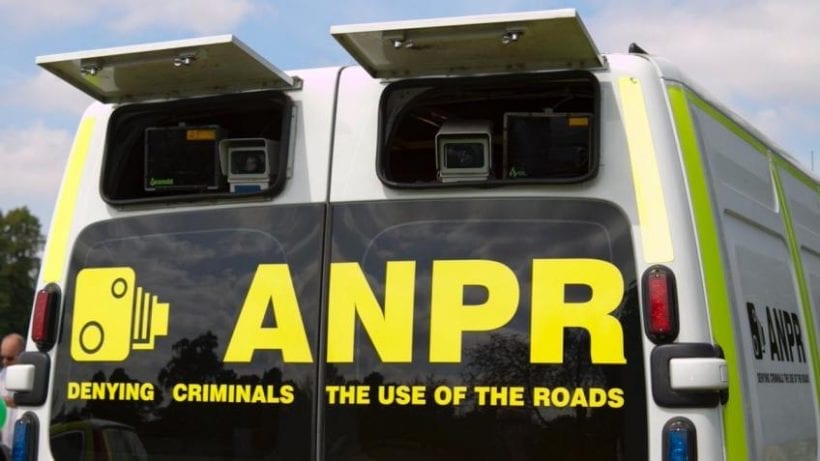 The police maintain ANPR cameras at fixed locations to deter crime but these sites are usually kept secret to avoid defeating the object.  The police must follow national guidelines before a case can be made to install a camera. They assist with all levels of crime prevention and detection from neighbourhood disturbances and petty theft and vandalism to organised crime and counter-terrorism operations.

Is ANPR used outside law enforcement? 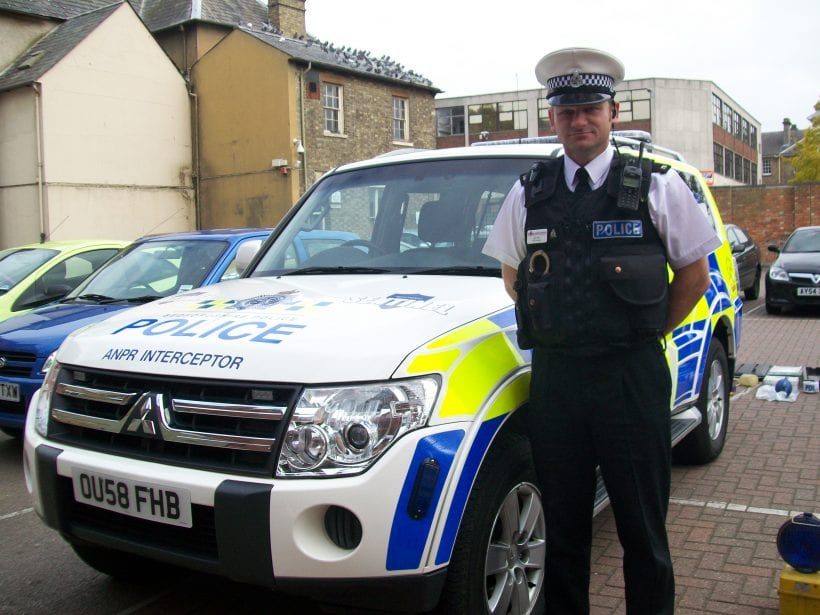 Garage forecourts will often have ANPR cameras which routinely record all the number plates of vehicles during the day obtaining fuel in case there is a ‘drive off’ which is where a person leaves without paying. Car parks can also use the technology to enforce parking charges.

What this means, in reality, is a camera or cameras with software to photograph number plates. Organisations may keep their own records – persistent non-payers at a petrol station or repeat offenders in a car park – but this is not quite the same as this tech in question as only the police and appropriate agencies such as the DVLA have access to the cameras database. So ANPR is used as a loose term in other scenarios where a camera is photographing your vehicle’s registration and recording it plus the date and time on a database somewhere.

Any organisation retaining your data must do so in compliance with the GDPR – General Data Protection Regulations. This covers how long they keep the data for and who it may be released to.