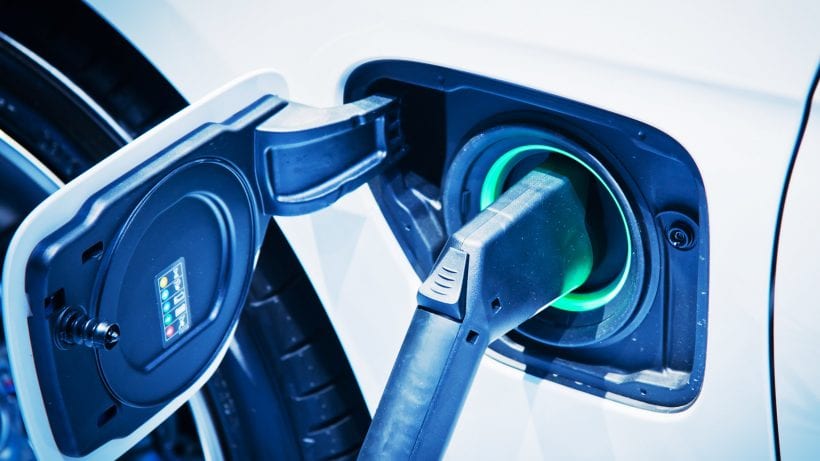 We are all aware of the ongoing climate changes and that it is in no way good. I mean the Arctic has less snow than Norway, and Sweden and that is not how it should be. Luckily, as it is becoming a global issues researches are starting to understand what affects our climate, and how can it be fixed. The number one reason for sudden climate changes must be the damaged ozone caused by CO2 emissions. So, we lowered the greenhouse emissions chances are the situation would look much better, but how can it be done? As vehicles are developing in the past few years, there are more than few companies (like Tesla) that started prospecting and creating battery electric vehicles. These are said to be the future, and a much better alternative than to the regular gasoline one.

In 2012 the California Air Resource Board (CARB) decided to finance and support a conducted research that had a goal of determining the effects of the electric battery, hybrid, and gasoline vehicles. In order for this research to be successful, few different methods and assumptions would be included, with the final aim of tracking the effect of these vehicles during a lifecycle.

We will try to explain how the research went and what were the results! 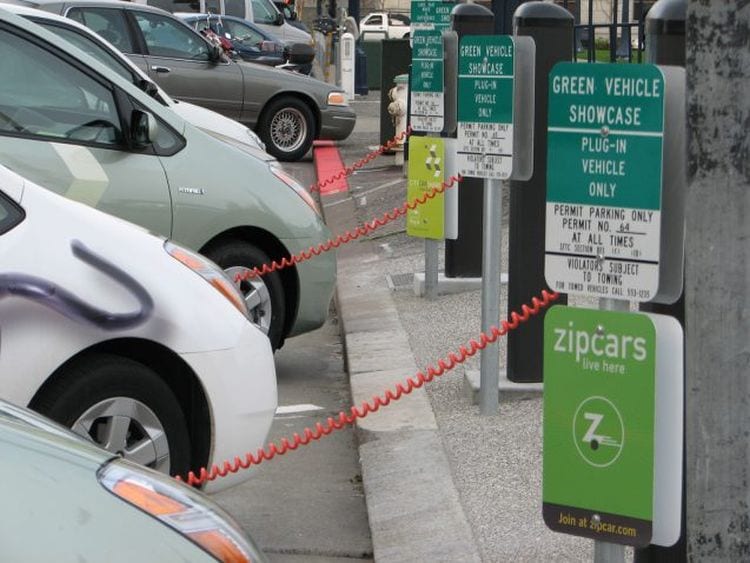 The Methods And Assumptions They Used

The first thing that was to be assumed was the vehicle design. Researches set the weight of gasoline vehicle to 1500kg where the engine was taking 225kg, while the battery electric vehicle was 1575kg where the battery was taking 300kg. Along with that, it was assumed that the lifecycle of both vehicles would be 180,000 miles. Other than calculating how much energy would one vehicle need to use, the CO2 emissions had to contain the carbon dioxide, methane, and nitrous rates. One of the important things, according to doksi.net, as well as to compromise the electricity mix and they used the next ratio: coal – 7%; nuclear – 14%; natural gas – 42%; hydropower – 13%; wind – 5%; geothermal – 5%; solar – 0%; and biomass – 2%. They assumed that till 2020 more energy will go towards solar and wind. Along with these the transportation (using gas fuel) and recycling assumptions where made as well, which can you read more about in the sole research. 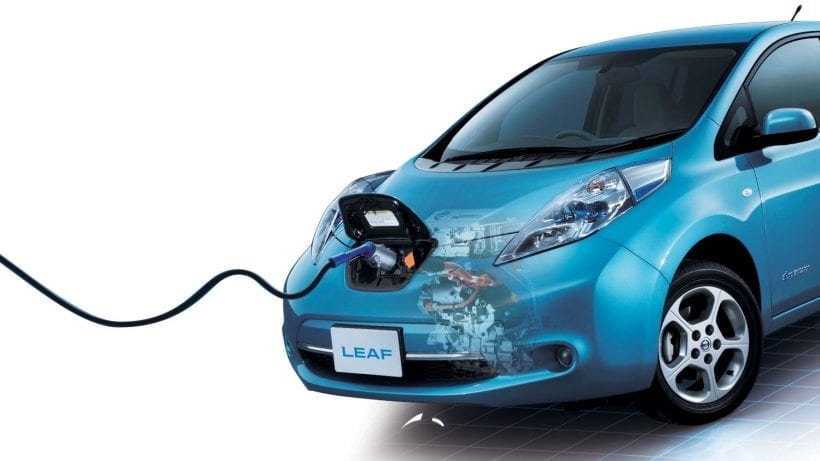 The costs that were set up were $35,000 for the BEV, $15,000 for gasoline vehicle and $20,000 for a hybrid. As a relevant example for BEV, Nissan LEAF was used, for gasoline, it was Nissan Versa, while for the hybrid one Toyota Prius C. The final decision before conducting research was that the 180,000 miles would be equally covered in 15 years.

What Were The Results

The base results were much like expected – BEV in the first place, Hybrid on the second and CV last. BEV would have used only 506,888 MJ; Hybrid 564,251 MJ; and the gasoline vehicle 858,145 MJ. A huge difference between the first and the third one. And they also came to the conclusion that the use phase at CV takes for more than 95% of energy, and in BEV it is 74% so for both the use phase is the most demanding one.

Another important factor was how much CO2 equivalents were produced – CV produced around 62,000 kg, hybrid around 40,000 kg and the BEV just above that 30,000 kg. You can see how big of a difference would it make to the environment if we all switched to driving BEV or at least hybrid vehicles. But it will take time, for those to be both costs effective and known to the general public. Later looking at the sensitivity analysis, we can clearly see that the changing of BEV battery is the most energy demanding when it comes to that vehicle, while in CEV it is the driving phase.

The research came to the conclusion that in the next few years the gasoline will become at least 20% dirtier and thus the importance of slowly switching to bioenergy is even higher. Along with that, the study suggests that if electricity mix were to be made of 33% renewables there would be at least 20% decrease in emission intensity which is an excellent result in just a few years. Taking into consideration that this research was done in 2012 it is safe to say that California is on a good path of achieving such a thing.

Also taking a look at the battery-life effect on energy emission is pretty important as well. A BEV that used one battery for its whole lifecycle wasted only 2.6 MJ per mile while when the battery has been replaced it increased to 3.0 MJ per mile (and so did the CO2 emission). Thus making a BEV vehicle where the battery could last a whole lifecycle is the ultimate goal.

But What Is The Cost Difference

When you take everything into consideration the cost results are simple – the BEV is the most expensive, CV is the second one and Hybrid costs the least during a lifecycle of 15 years. In the cost of BEV, the replacement battery is included as well as a charger (those two are around $15000) and the vehicle that would around $35000-$37000. Altogether a BEV without the tax credits ($7500) would cost you $52,000. The cost of hybrid one is $20000, and the gasoline is around the same price. While for the gasoline vehicle you would be paying just $15000 cost but almost $33000 for gasoline! As you can see with the CV and hybrid vehicles the price of gasoline is the thing that determines its cost, while BEV is mostly determined by the starting up the cost. Still, a year it is a difference in a few hundred bucks, and you are doing a great thing for yourself and the environment!

Were There Any Limitations To The Research

First of all, the electricity mix rate used in the research will surely change, and thus the results from 2012 would be somewhat different now. Still, it is almost safe to say that the BEV’s popularity will only grow and that solar and wind energy will be more present in the mix. On the other hand, it is likely to expect that the gasoline price should be decreasing and thus causing the equilibrium between the two.

Another thing is that the research didn’t include the national security factors. As we all know most of the oil and thus gasoline comes from the Middle East, but that region is still pretty unstable, and we are yet to see what will it turn out to be. As the research focused on the certain state in that time the results are somewhat limited, but still overall relevant!

Without a doubt, the whole research – base case, sensitivity, and uncertainty analysis lead to a single conclusion, and that is that BEV is more effective than CV and hybrid, and hybrid is certainly more than CV as well. Although the consumer would initially be paying more in the long term that would change. As battery electric vehicles become more popular, battery replacement and production is to become more cost-effective and thus attractive. Along with that, it is clear that BEV emits the type of pollution that is more easy to mitigate because of the fact that it emits pollution while producing electricity, unlike the CV which emits CO2 while on the road (that is much harder to confine).

With CARB proposing that the electricity mix contains at least 33% of renewables, we are to expect a huge reform in the electricity industry, which should affect our Ozone in a good way.

As we can see this research was done very carefully and thoroughly assuming and including almost any factor that would have an effect. Still, the researchers couldn’t do anything about the fact that the prices will be changing and the state of global issues. Yet, this study has is more than a relevant source for further promotion of BEV as it comes with some pretty clear and determining results. That said, the more studies done on BEV compared to CV the faster people will adapt. So what are we waiting for? Let’s support this vehicle revolution right now!