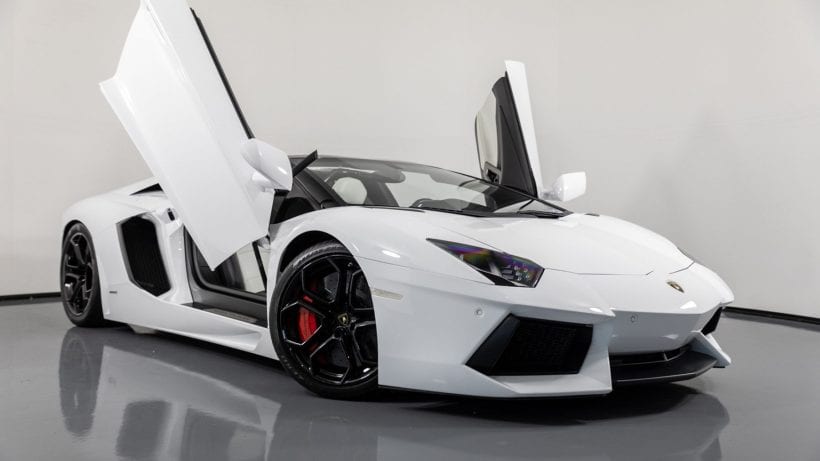 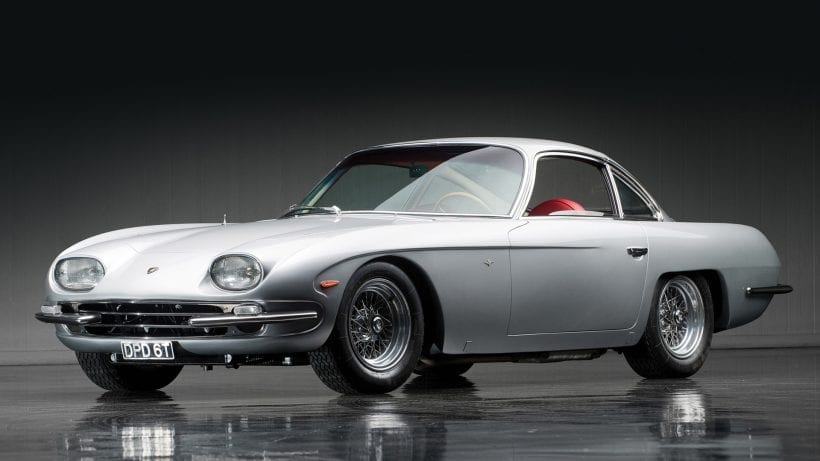 This is one of the icons of Lamborghini and is considered as one of the best luxurious Lamborghini cars even today. It started with the entire sleek and well-recognized design the traits of which we can see even nowadays. It should be also mentioned that the manufactured used V12 engine under the hood of this one. This is considered to be the car that launched this manufacturer into the stars. 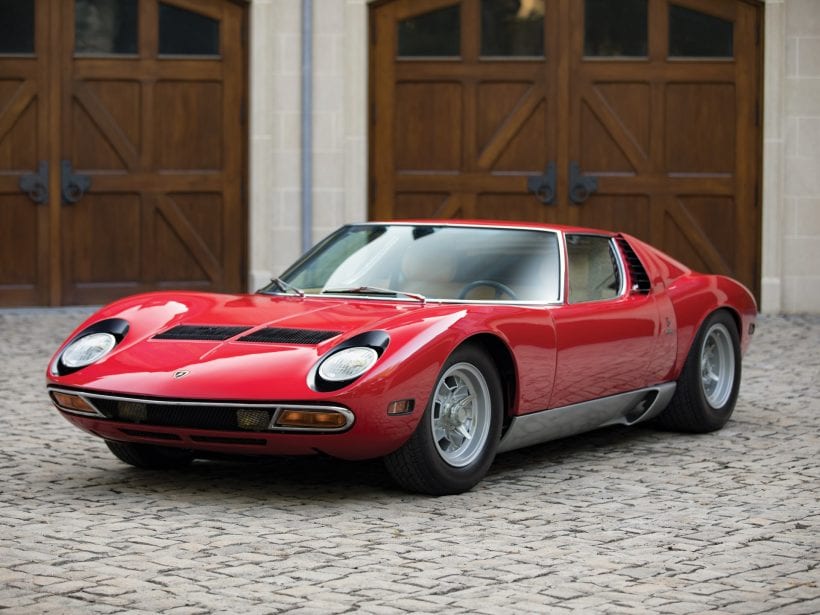 When we are talking about the revolution that Lamborghini has brought into the car production world, and the standards it has made for all luxury cars, we need to mention this model since it started it all. It was released in 1966 in Geneva and is still considered to be one of the most luxurious models of this manufacturer. All other models have actually been the upgrades of this one. 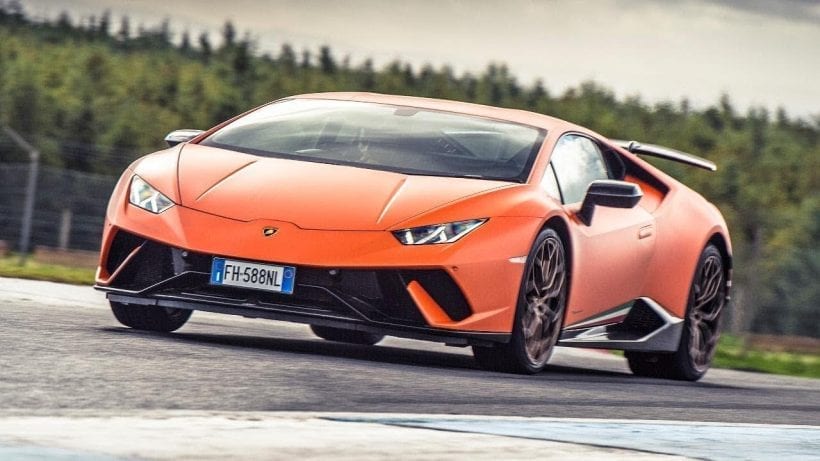 The best thing about this car is that the importance of modern technologies and techniques, in general, was noticed and it was abundantly used in this car. The aerodynamics was the best of that time and a complete breakthrough. The entire body of the unit was made from carbon fiber and it was light. 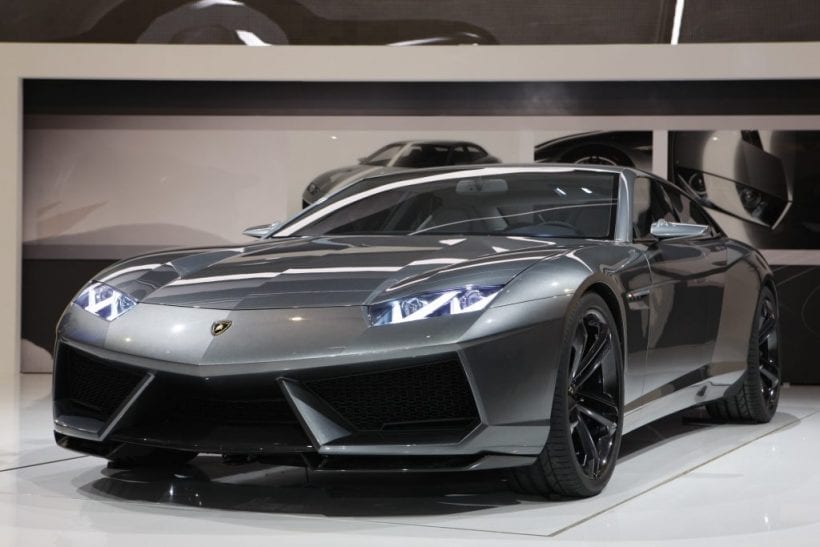 The first time we heard about this model was during the Paris Motor Show in 2008 and it was immediately clear that this is one unique and extremely luxurious unit. It was designed with four doors and the final doors have been elegantly blended in and are unnoticed. It should be also noted that the car caught the spotlights and was the best luxurious car during the entire show. 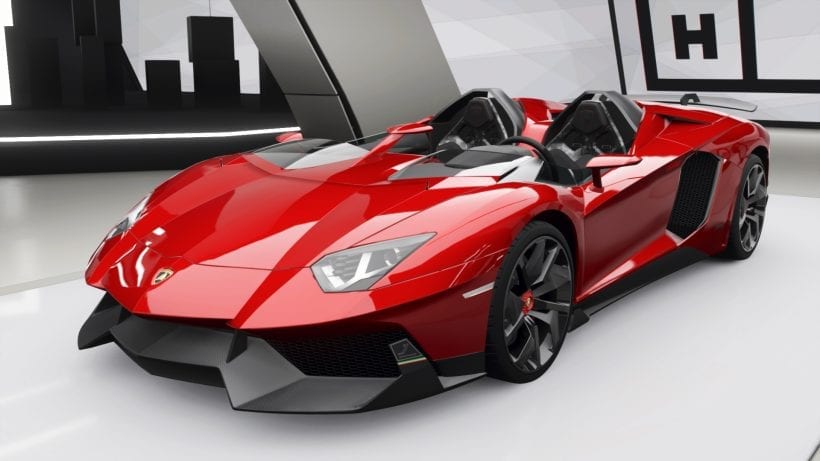 It needs to be said that this car went unnoticed by the general public and the press but it needs to be mentioned that it is one of the best Lamborghini cars since it has the capacity of 700 horsepower. This couple saw the lights of the showrooms in 2012 during the Geneva Motor Show. It needs to be said that the first car, the one that was presented during the show, was immediately sold and the price was the astonishing 2.8 million USD. It should be also noted that the roof is open here. 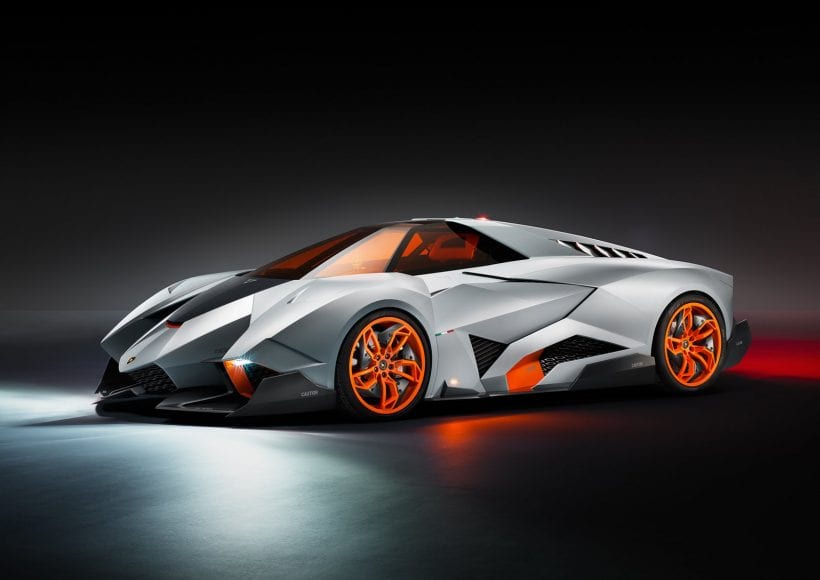 This is considered to be one of the most unique Lamborghini cars due to its unique and quite peculiar designs. The car was seen for the first time during the celebration of the 50 years of the existence of the company in 2013. 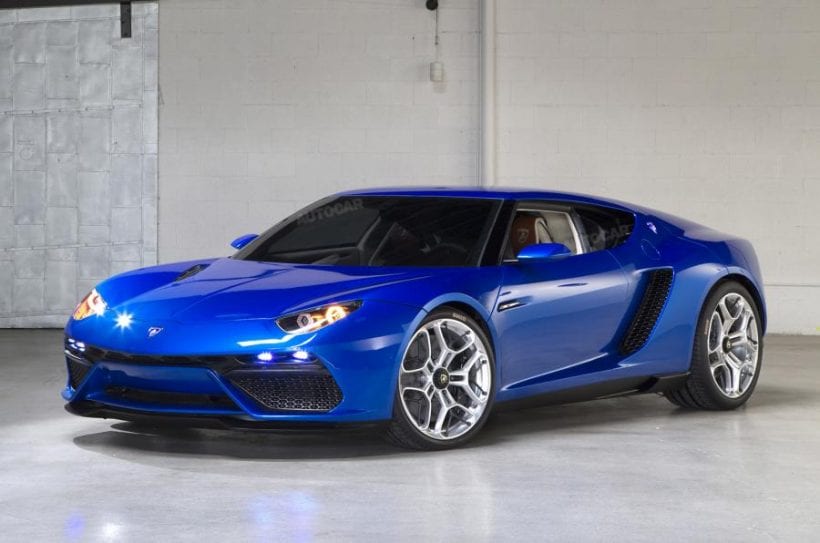 The first notion of this model took place in 2014 during the Paris Motor Show and it was seen from the beginning that it would be something quite unique for this manufacturer. This would be a plug-in hybrid and it would be equipped with the 5.2-liter engine, V10 one, and the power would be 910 horses. It should be also mentioned that the 62mph speed would be reached in only 3 seconds while the maximum speed is projected at 198mph. It has been decided that the production of this car would begin soon. 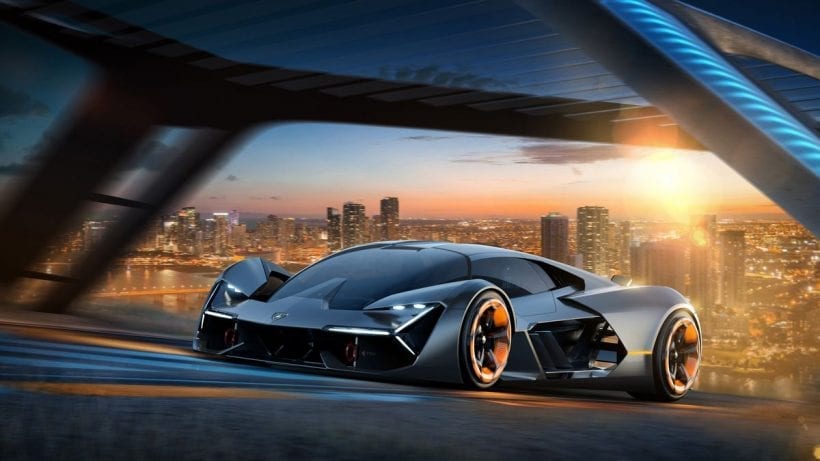 This is the latest addition to the Lamborghini family of luxurious cars, and the car simply looks as if it is out of this world. It should be added that the manufacturer has opted for the powertrain that is entirely electric. the exterior and interior design are simply breathtaking since the entire bodywork is made from carbon fiber and the cockpit would be mostly covered in glass.

These are just some of the best luxurious Lamborghini cars that exist. Let’s now see on racingsportconcepts what they look like.