Have you ever wondered how e-bikes can be used in place of a car and if it’s entirely possible to completely use an e-bike instead of a car? We know e-bikes are slowly but surely becoming famous, thanks to people opening up to the issue of climate change.

The problem is, we’re still a long way till we see a good chunk of the population transitioning from polluting modes of transport to an eco-friendly way of going to point A from point B. The good thing is, e-bikes are one of the keys to doing this by replacing some functions a car can do.

Here are five ways e-bikes can be used in place of a car and help stir and start up the green transportation revolution:

1. Going To Work Or School 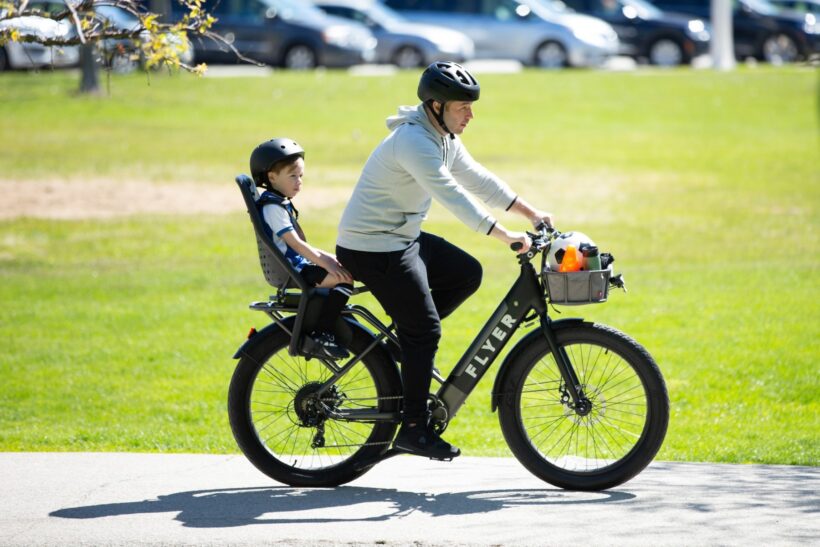 Just like conventional internal combustion engine cars and electric cars, e-bikes can be used when going to work and school too. Although e-bikes don’t have ample space for multiple occupants, they’re still a viable way to go to work and school. Let us elaborate.

First, if you’re going to work, you wouldn’t need a vehicle that seats up to 5 people since you’re only one. If however, you have a workmate nearby who wants to go with you, e-bikes are still a viable option since there are cargo e-bikes that can seat up to 3 people.

Not only do you save money for gas, but you also save road space, and you save more money on a cargo e-bike instead of buying an ICE (internal combustion engine) car or an electric car which is way more expensive than traditional cars.

Second, if you intend to drop off or pick up your kids at school, or you’re a student yourself, you will also benefit by using an e-bike instead of a car. E-bikes are not as fast as cars, but they can be comfortable and enjoyable rides for kids and students alike.

And if your workplace or school is just nearby, using a cargo e-bike just really makes sense and is actually more practical than using a car since gas prices aren’t cheap. And certainly, electric cars aren’t cheap either.

E-bikes are becoming more and more advanced, thanks to innovation and modern engineering. In previous decades, e-bikes were just for transporting people and pets from a certain location to another. But not today as e-bikes are now capable of carrying heavy loads and luggages.

If you think only cars can carry luggage, think again carefully. Most cargo e-bikes today can carry loads of up to 250 kilograms, perfect for shopping and relocating stuff if you’re moving out or moving into a house, apartment, or condominium unit.

Not only that, some cargo e-bike models can even easily carry more than 300 kg of load—that’s the weight of four average persons combined. These models are good for carrying extra heavy stuff, but keep in mind though that these models are hard to come by and they are almost always three-wheeled, if not four-wheeled configurations.

Nonetheless, cargo e-bikes are still e-bikes no matter the number of wheel configurations. And multiple wheels don’t mean they’re already classified as a car since they still use electricity and are still powered by pedaling and throttling in combination. 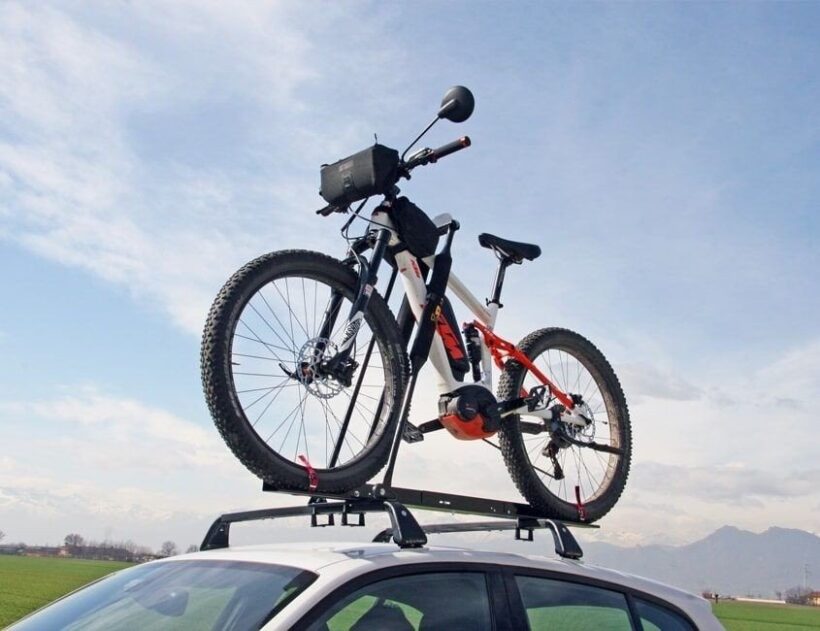 Who said cars are the only ones who can go to tourist spots and tourist destinations? Guess what? E-bikes can do it too. E-bikes are equipped with electric motors that assist you as you pedal, giving you more stamina and more endurance to keep up with the long ride.

The battery pack of the e-bike also helps ensure you can rely on it while you traverse beautiful roads with majestic views without ever minding if your battery will run out soon. Although traveling in a car when going on a vacation is certainly more convenient and a more alluring option, e-bikes can still do it too.

The trade? You get to enjoy an almost 180-degree view of the tourist spot without the obstructions of a car when you’re inside. And let’s be real honest, it’s a certainly satisfying activity to say you managed to cycle many miles and be rewarded by a great view of nature afterward.

The downsides are, e-bike charging infrastructure is probably insufficient in rural areas and will most likely be a hassle to find one. Not to mention it is ultimately safer to travel long distances under the protection of a car.

Just like conventional cars and electric cars, you can enjoy casual rides using an e-bike. When using a car to do casual rides, we usually don’t take into account the amount of gas or power we’ve consumed since it’s only “casual”.

The unfortunate thing is, although it’s only a casual ride, it still consumes gas and power. And for today’s gas prices, it often means shaving off dollar after dollar into thin air as you wait for gas prices to finally plummet. It’s just an impractical thing to do with gas prices so high.

But it’s not the same case with e-bikes. Why? It’s because e-bikes don’t use gas or use very large battery packs like you would find in electric cars. This means you don’t need to spend a dime in gas stations nor do you need to spend dollars in an EV-charging station.

All you need to do is plug in your e-bike to your home’s socket, leave it for several hours, and all you’re left with is a completely charged battery ready to take you for a casual ride and stroll. No hassle, no expensive refueling and recharging.

And if in case your battery dies, you can just find a usual electric socket and plug your e-bike in provided you have the charger with you. If this feels like too much of a hassle, you can just pedal your way back home with no issues whatsoever. 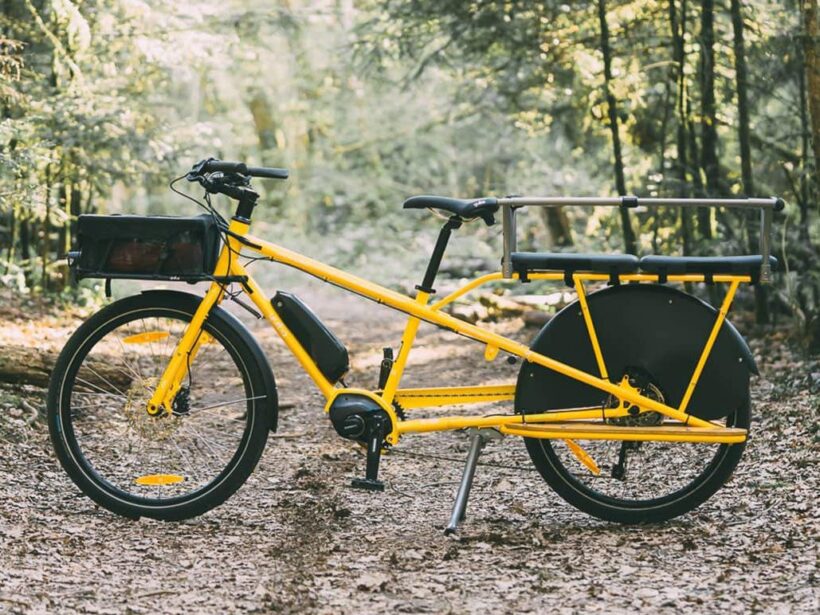 If you love offroading and going for fast speeds on perfectly paved roads, then an e-bike would surely get your attention. Mountain e-bikes and road e-bikes are the specialty-type e-bikes that can make this happen.

In a car, offroading is not so simple especially if you drive a sedan or a hatchback. They just can’t do it since offroading a car is a complicated task without the power in the wheels that it needs to have

For offroading, you need an SUV or a sports utility vehicle that can autonomously control each wheel for precise control and power output. But what if you don’t have an SUV and you love offroading? Fret not, because all you need is a mountain e-bike capable of reproducing the same output as SUVs, albeit in a minimized way.

“How about if I love racing”? Racing on public roads is prohibited, but with road e-bikes, you can feel like you’re racing but you actually don’t. It’s because road e-bikes don’t usually go beyond the usual road speed limits—it just feels quick because you don’t have a windshield.

In summary, recreational activities that cars can do are something that e-bikes can reproduce, albeit in a much more economical and downsized way.