Home
Tips
The Pros And Cons Of Using Ride-Hailing Services 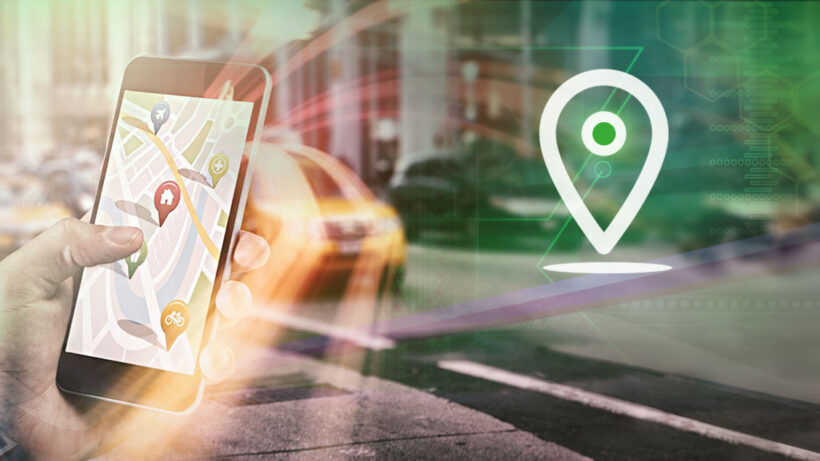 People who used to ride cabs to and from work know that there are times when they’d wait for lengthy periods of time before a cab passed them by and gave them a ride. If you happen to be waiting for a ride in a remote part of town, there are chances that it might take you ages before you can take a cab. Some had to resort to hitchhiking just to get a ride. Although these inconveniences were soon forgotten when the tech world launched ride-hailing apps.

It was only when ride-hailing app services were introduced that much of the waiting time was shortened. With it came so many other features and conveniences that people who didn’t have their own cars had to deal with before. If you want to know more information about ride-hailing app services, you might want to read some articles online from Spare Labs and other similar sites.

If you’re still curious about ride-hailing app services, here are some of the pros and cons:

1. Ride-hailing Apps Are So Convenient 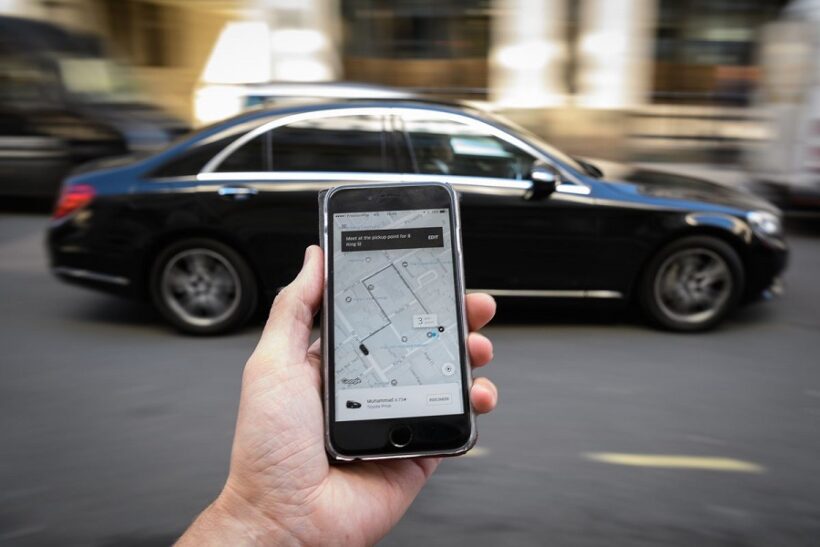 One of the advantages of using ride-hailing apps is that they’re so convenient for passengers. The app’s logic is based on the simple mechanism of matching a hailing passenger with an available ride. They’ve been quite successful that other companies such as fast-food deliveries and gift shops have tied up with them for their delivery and mobility processes.

Any of the available drivers can accept the request. When one of the drivers accepts the request, the ride contract will be locked in favor of that driver.

This is very convenient for passengers. They don’t have to wait for a cab to pass by before they can take a ride. The app does the booking for them to any of the app-registered drivers nearby.

2. Apps Are Safe For Both Riders And Driver

Another advantage of ride-hailing apps is that they’re relatively safe to ride. Most ride-hailing apps have their own safety features. For instance, they’ll send out the make and model of the vehicle and its license plate to the rider. This feature gives convenience to the rider to help them easily identify the right vehicle that was booked for them.

Another awesome built-in safety feature of most ride-hailing apps is that the rider can share the vehicle’s details and the route itself with their family and friends. Most apps also have a GPS tracking feature. They also have driver rating feedback so that the ride-hailing community can sort of put red flags on some of their negative experiences.

Most of these apps also allow cash-free transactions, which makes the ride safe for both the rider and the driver.

3. Apps Give A Safe Ride Home For Those Who Drink

Another advantage of ride-hailing apps is that they provide a safe ride home for those who want to drink but don’t have someone who can drive them home. Quite a number of Americans go to bars and friends’ parties, get intoxicated, and then get into their cars and drive themselves home. This could either earn them a driving under the influence (DUI) ticket or get them into a road accident.

Statistics in recent years show that there has been a significant drop in the number of alcohol-related accidents since ride-hailing app services were introduced. The incidents of fatal road collisions involving intoxicated drivers have substantially gone down by about 10-11.4%. Likewise, DUI tickets have also been reduced by around 9.2% in some cities.

Some research analysts say that full implementation of ride-hailing services in the United States would have a substantial impact. They estimate that around USD$1.3 billion in taxpayer’s money would be saved annually and around 500 lives would also be saved each year from potentially fatal road accidents. 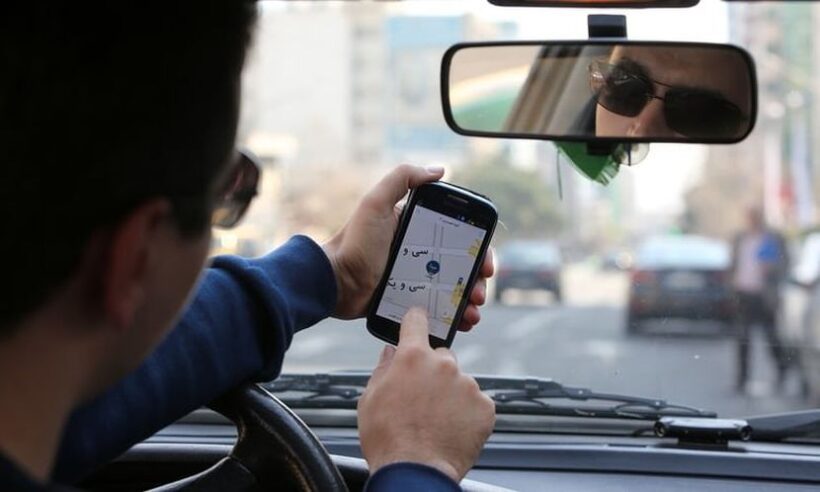 One of the disadvantages of using ride-hailing apps is that some riders have reported having bad experiences with a few drivers. There have been quite a number of complaints that some ride-hailing app services didn’t perform a more rigorous background check and security screening for their registered drivers.

As a result, a lawsuit was brought up in 2016 by the cities of San Francisco and Los Angeles. It was found that there were at least 25 drivers who had serious criminal records. Among those who passed the background checks of a popular ride-hailing app service were drivers who were previously convicted of kidnapping and murder.

There was a report which came out in 2019 which noted that there have been 10 murders in 2017 among the riders and drivers of one of the dominant ride-hailing app services. It was also stated in the same report that there were 2,936 instances of sexual assault in 2017 among the riders and drivers of the same dominant ride-hailing app service. This figure went up further to 3,045 incidents in 2018. These sexual assaults ranged from touching without consent and ending in rape in some instances.

Another disadvantage of using ride-hailing app services is that some of the drivers reported that they were being paid below minimum wage compensation. A report of the Economic Policy Institute stated that the drivers of a top ride-hailing app service were usually paid less than what an average income worker earns. It was also found out that drivers earn an hourly compensation which is less than the mandated minimum wage.

On the other hand, UC Berkeley economists released a report in 2018 which investigated the income levels of ride-hailing app drivers. It was discovered that around two out of every five ride-hailing drivers have a very low income and they won’t even qualify for Medicaid.

Another disadvantage brought about by ride-hailing apps, according to urban planners and environmentalists, is that they tend to contribute to the increase in traffic congestion, as well as that of higher gas emissions.

Reports from all the ride-hailing app services indicate that they’ve contributed a total of 5.7 billion miles of driving every year. This represents data from the nine most populous metropolitan areas in the United States (US). These areas are New York, Los Angeles, Boston, Chicago, San Francisco, Philadelphia, Seattle, Miami, and Washington, DC. These nine areas alone account for up to 70% of all ride-hailing service trips across the entire US.

Ride-hailing service cars have already logged billions of miles of rides across the US from the time they were launched. Certainly, it has brought about a lot of convenience to riders who don’t have their own cars. In the past decade, so many riders have experienced taking a ride-hailing app trip that they can fairly highlight the advantages and disadvantages of taking one. Even though there are some unfavorable circumstances along the way with this digital advancement, there will always be room for improvement in the future.