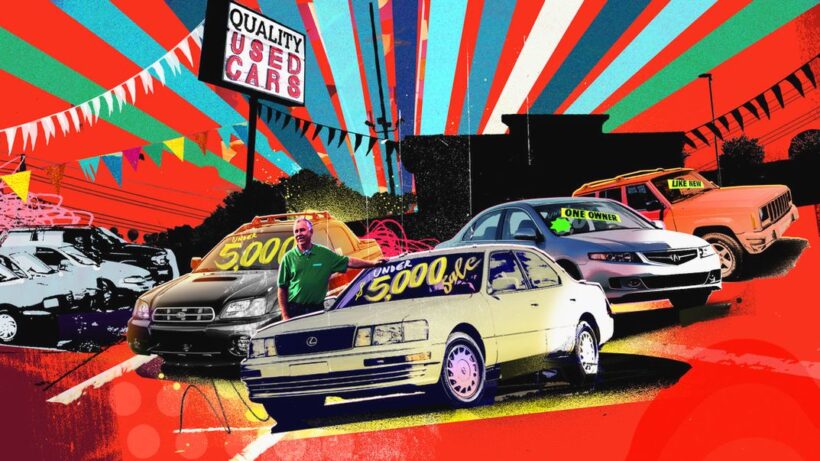 Large automakers today experience high competition in all classes, and buyers have become picky and whimsical. People want the car to be stylish, dynamic, comfortable, and at the same time, not expensive. That is why brands change their models every 3-5 years, restyling them.

Find out what the restyling process is and what underwater rocks it hides from the car owners. 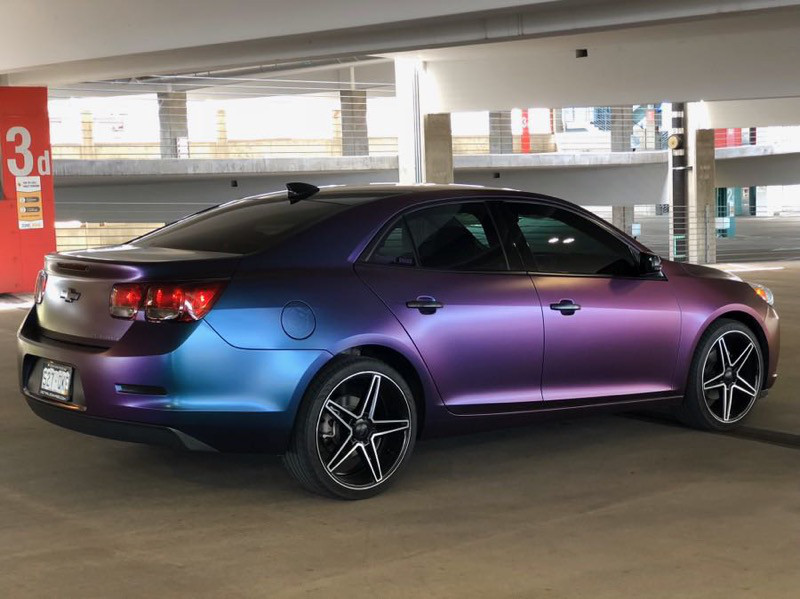 The development of a new car model takes from 2 to 7 years. Of course, the manufacturer wants to use the results obtained for as long as possible. But over time, demand begins to decline. And then restyling comes to the rescue: updating the car within the framework of the current generation without designing from scratch. Experts consider this time one of the best to buy a new vehicle – dealers are ready to sell previous models with good discounts.

Unfortunately, restyling is bad news for the owners of previous years’ models – their cars drop in price. Therefore, experienced motorists follow the announcements from the manufacturer and try to sell their vehicles before the release of updated models.

However, not every restyling means considerable changes:

On average, the life cycle of one car model covers 6–8 years. Usually, during this time, a vehicle experiences one restyling. But there are exceptions. For example, the Toyota Land Cruiser 200 had one update every 6.5 years, while the Mazda 6 had one update every 2.5 years. Unscheduled restyling is carried out if the car sales do not meet the manufacturer’s expectations.

Motivation, the amount of investment, and the consequences of restyling can be different. Companies make changes to the current model even between planned upgrades. Moreover, it is not so rare that restyling is caused by the need for technical refinement. That is the correction of design flaws identified during the first years of operation. The competition also makes automakers move.

The Border Between Restyling and the New Model 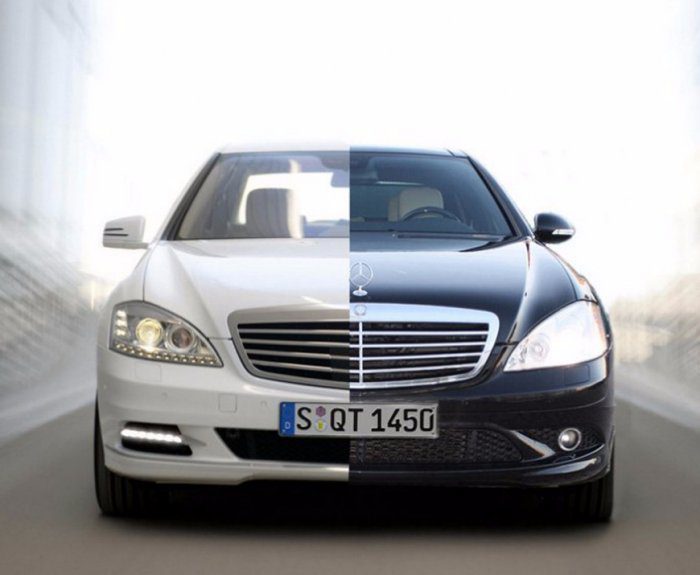 Where is the boundary between restyling and the new generation? The difference can be subtle and even elusive. Not rare for manufacturers to call a restyled car a new generation, and sometimes they present a complex design change as an easy upgrade. It is not easy to understand such nuances.

Adjustment of appearance, minor changes in the cabin, modernization of units – this is a restyling. Usually, in this case, most of the power structure of the body remains the same – engineers work with the existing cells of the cabin, spars, and programmable deformation zones.

Most often, restyling involves updating the design of the front of the car. Sometimes specialists work with the stern and sides. Deep changes are rare – they always affect comfort and driving performance. These include:

There are also a few cases when a restyled car becomes a different model. A new or deeply modernized base platform, a new body, a change in the engine line – this is a new model. But an intermediate option, a serious modernization of the existing model, is considered by some manufacturers a deep restyling, while others call it a new model. For example, the second-generation Range Rover was updated with Jaguar engines and gearboxes instead of BMW technology, different internal electronics, retuned suspension, and a modern touch-screen multimedia system.

Further, everything depends on the skill of engineers and marketers and the size of the advertising budget. If the car turned out to be successful and hit the market – more or less successful sales await it, whatever you call it: new or modernized. If the changes did not give the consumer anything but an increase in prices and problems in operation, the manufacturer has to spend a lot of money to prove that black is white. And the result is not necessarily positive. 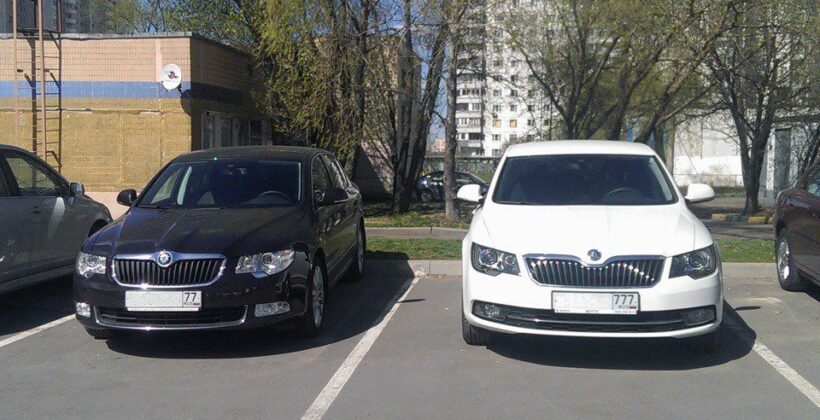 For a manufacturer, restyling is cheaper than developing a new model. Therefore, consumers may receive a new car with the best technical characteristics and modern design without considerable surcharges. Eight or ten years ago, restyling meant significant updates: for example, the suspension or the exterior and interior received radical transformations.

Restyling also has negative sides. Consumers may not appreciate an updated car, the sales will appear worse than planned, and do not recoup the cost of modernization. Making changes to the design is not always beneficial to the buyer either. Most often, this is accompanied by an increase in the price. Components are also becoming more expensive: a restyled diode headlight, for example, can cost several times more than a conventional pre-styling headlight. Time-tested and reliable units are often replaced with more modern but less resourceful: an atmospheric motor for a small-capacity turbocharged engine and a hydromechanical automatic transmission for a variator.

Unfortunately, nowadays, one can safely forget about any serious changes. The standard restyling set includes new headlights and lamps, slight changes in the grille and bumpers shape, and additional body colors. Some interior elements can be covered with chrome or varnish, and the seats can be covered with a new fabric. At the same time, two used cars of the same year and similar mileage before and after restyling may differ in price greatly. So, it is always vital to monitor the model lifecycle to get a chance to sell a used car before it depreciates.