Did you just get a deal for a used car that sounds too good to be true? What if the deal is a scam? Wouldn’t you want to make sure that you’re not being cheated into buying a refurbished car that just was made to look stunning?

Besides checking and investigating the car title papers, you should also assess its wellness status. You should duly assess the car engine and make sure it’s in good condition. Don’t be that unsuspecting buyer who can get easily tricked by sneaky repairs. But you don’t have to be an expert in car mechanics and science to figure out if something is amiss. If you are discerning enough, you’ll notice that there are some clear indicators that hint if a used car has been in an accident.

When you’re buying a used car, watch out for these signs which show that the car has gone through major repairs. 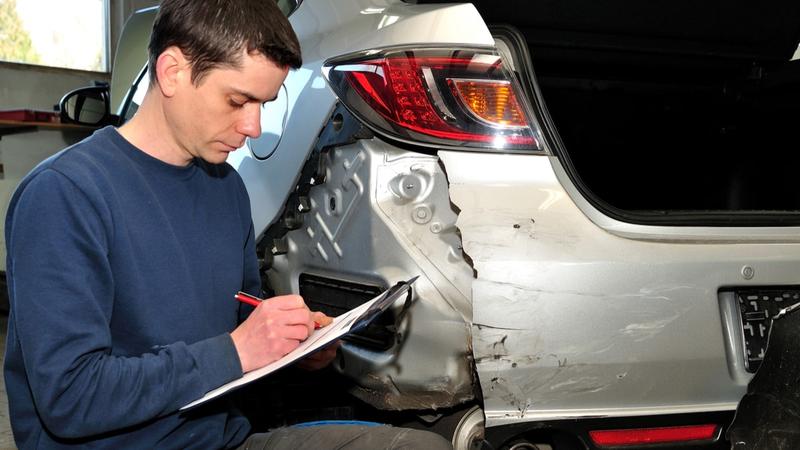 When you take a look at the car, just step back and try to make an overall assessment. The overall appearance of the car should be in perfect alignment. If you notice that there are some strange gaps that make the door panels, the bumper or the fenders appear out of line, you should take the hint that the car might have been repaired after a major accident. Basically, if at glance something doesn’t look right, that’s a signal for closer inspection.

While you are inspecting, make an effort to get a view from every angle, bend down, stoop low and lunge sideways. You should check if the left-side panel and the right-side panels match.

Read between the paints

Carefully observe the car paint. If the car has been heavily worked upon you’ll be able to notice large patches of paintwork that stands out a bit. Most of the car body repair work involves using fillers. When fillers are used over large areas, you can notice some cross-hatching or streaks beneath the painted surface.

You can make an assessment by running your fingers along the surface. If the paint doesn’t appear smooth at places, there’s a chance that filler was used to cover up some damage. You can place a magnet on that portion of the car too. If it doesn’t stick, there’s no metal underneath. 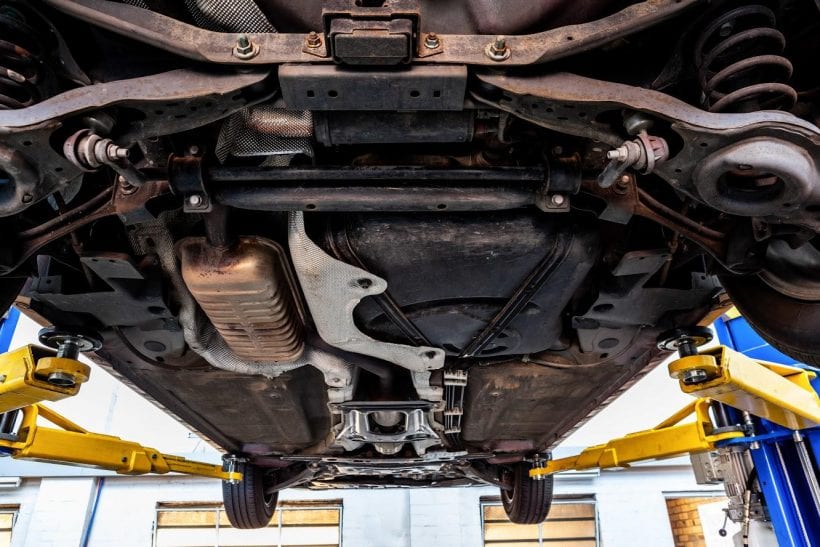 Major accidents can result in heavy damage to a car frame. But in order to avoid expensive repairs, mechanics may simply force the damaged frame to resemble its original structure. That could adversely affect the car’s stability.

Don’t fall in the trap of such a shoddy repair job. Meticulously inspect the framework of the car, especially around the headlight sconces, areas around the wheel and underneath the rear rails.

Look under the belly

A way to tell if any car has recently been at the repair shop is to look at its underbelly. Most repaired cars will have a rubberized undercoat applied to their underbelly to prevent damage from dirt and other particles on the road and similar benefits. If you observe that the rubberized coating is still fresh, there is a huge possibility that some repair work was recently done. Go ahead and make a direct enquiry to the seller regarding the underbelly coating, and see what he’s got to say. 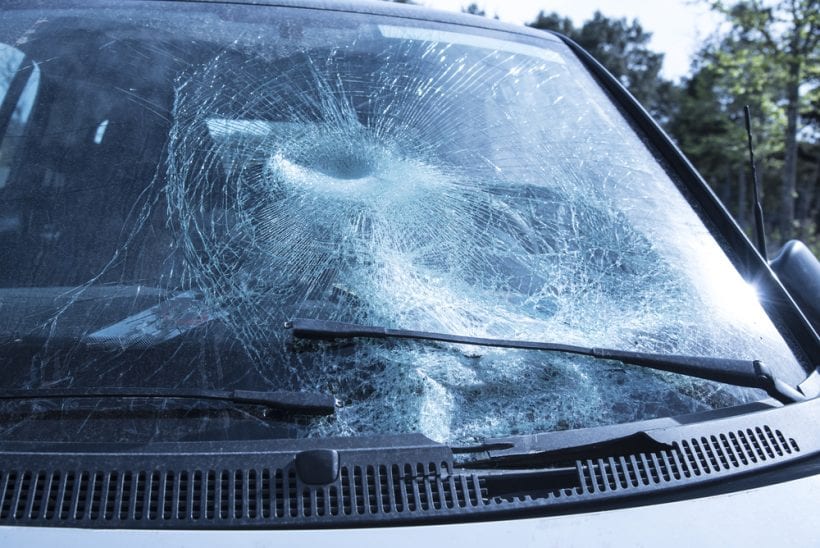 You probably don’t have to inspect too much when it comes to the car windshield. If you look at the car in natural light, you’ll easily spot any cracks or scratches on the glass. You should ask the seller if the damage is a result of a recent accident.

If you have a Hyundai car that needs windshield repairs, it can prove to be rather expensive. According to FixAutoUSA.com you should consult body repair professionals for your Hyundai and they will take care of it. Even if the cracks are minor, the seller should get it replaced, or you should get a cut for the repair expenses.

Anyone can ignore a couple of missing screws on the car. This can happen when a car is driven through tough terrains. But if it appears that quite a few screws and fasteners have gone missing, this should ring a warning bell. You should particularly look inside the wheel well and along the frame and door jams. Missing screws indicate that the car could have been in an accident and the mechanics on the repair job must have missed the nuts and bolts.

But if the car has been for repairs, the bolts may look scuffed. It may be possible that the bolts were painted over and in that case you can easily tell the difference in the paint on the bolt and the rest of the car. Pay special attention to the bolts holding the car doors in place. 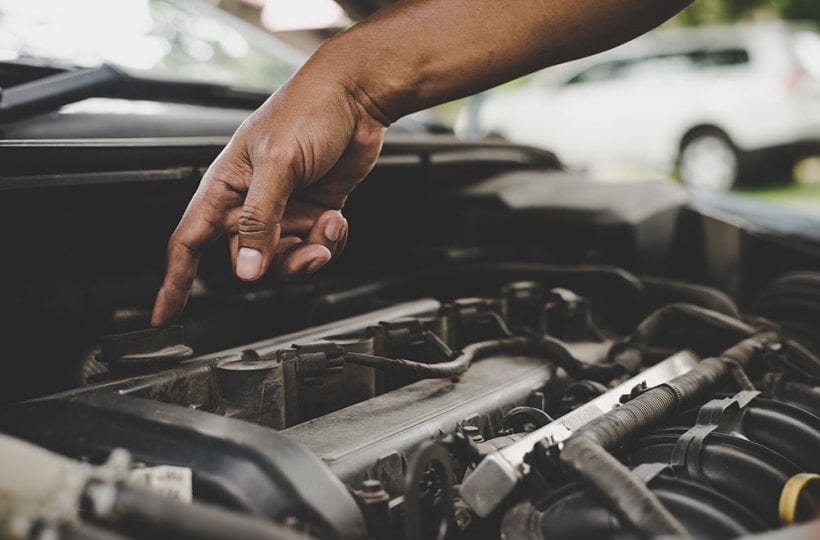 A new part on an old car is just absurd. There’s only one explanation for replacing auto parts on the car, the part must have been damaged in an accident. You can easily spot a new headlight against an old one. You could dig a little deeper and look at the grill and the radiator too. If any of these looks brand new, you should know that they’ve been replaced.

After a detailed assessment, it appears that the car has only minor repairs and the overall condition is pretty satisfactory, feel free to go ahead with the deal. If you confront the seller about the car being in an accident, you may probably get some leverage on the pricing. But if the repairs seem to be expansive, it’s better to step back from the deal altogether.