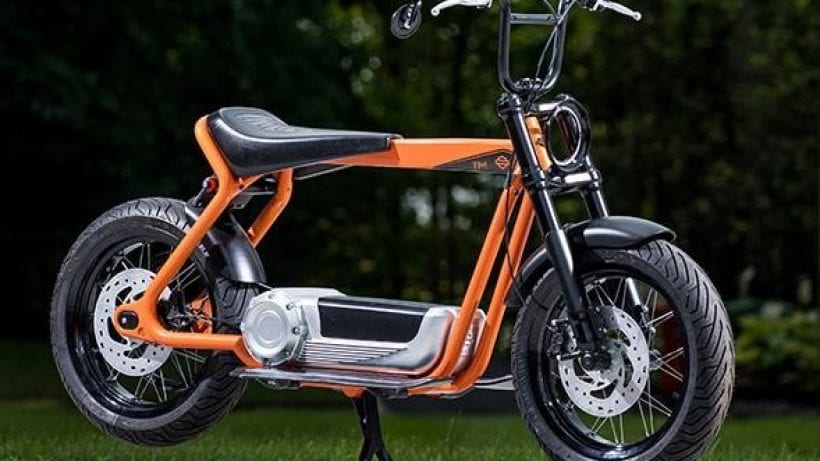 Harley-Davidson motorcycles have always been icons of classic two-wheelers. However, for the last 2 years, it changed the development vector. Now good old Harley starts to establish trends on the market of e-bikes and motorcycle electronics. In the following article website YourMotoBro.com, in collaboration with our team reviewed the updated line of LED headlight for Harley and the brand new LifeWire series. But the company didn’t seem to stop and revealed details of the long-awaited electric scooter. 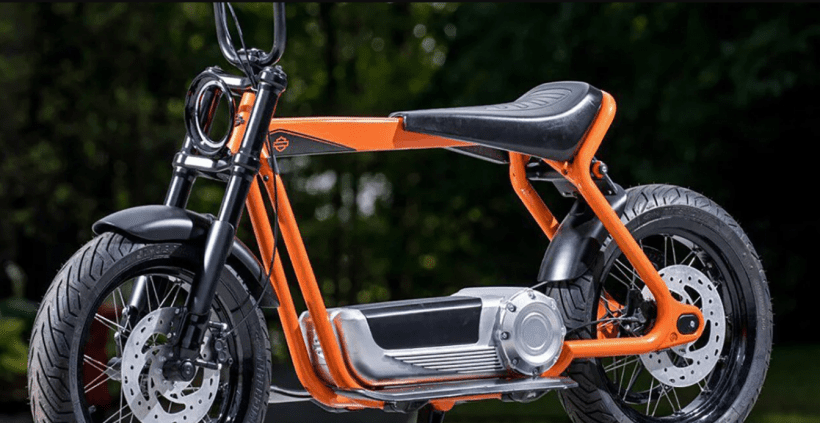 Harley-Davidson first announced the future line of electric motorcycles and scooters at X-Games Aspen 2019. The concept of an electric dirtbike was tested by the X-Games multi-time winner and Harley fan, Jacko Strong. He emphasized that the new motorbike has excellence over traditional dirtbikes due to the dramatically reduced weight, momentary acceleration, and absence of transmission.

The second two-wheeler was introduced and first-tested by the X-Games host, Jack Mitrani. The prototype was rather rough, so we couldn’t understand what the final design would be like. Fortunately, on February 12th, our team caught a leak on Harley-Davidson’s investor website, where the image of the near-to-production scooter was found. Let’s take a look at the updates.

Unlike the version of the vehicle that we saw at X-Games, the new one includes a stylish battery and an engine unibody enclosure, while the rest of the body remains the same. Presumably, the black element on the top of it is the removable battery pack. This guess came from the dirtbike concept photos and videos on which you can clearly see that battery packs are designed to be easily removable and convenient for one-hand transportation. It means that we will be able to carry them along to our apartments and offices to charge via outlets or special fast-charge dock stations.

The full-charge time is still unknown, but we can expect it to be within 1 hour in a standard mode and around 30 minutes via a dock-station. The LifeWire series that is already available on Harley-Davidson’s official website can charge to 80% in 40 minutes and to 100% in around 70 minutes. However, the first full charge may take up to 8 hours because LifeWire Level 1 full charge takes 10-11 hours.

Top speed and range are still unknown, but they will be lower than LifeWire’s 140-mile range. The reason for that is that Harley-Davidson intends to make the scooter available for commuters who don’t have a driver’s license. This seems unlikely to come true but could be highly convenient. 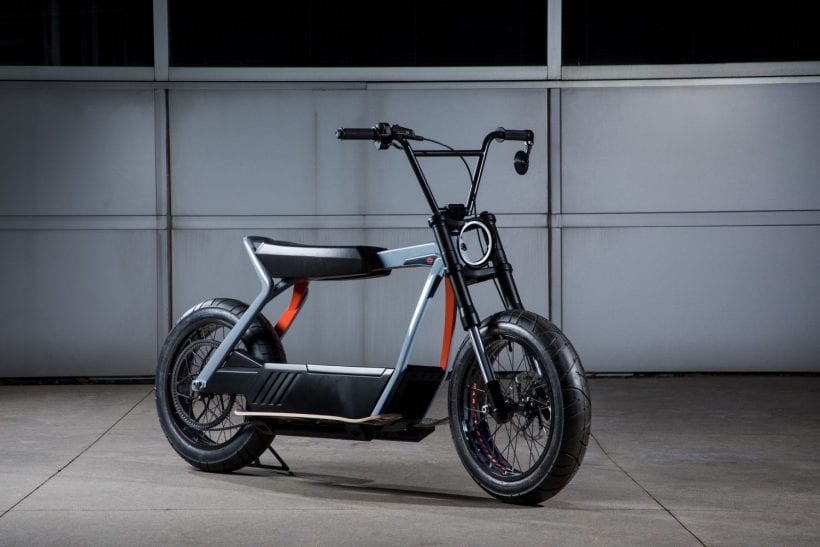 According to Harley-Davidson’s key initiative for 2019-2021, the low-power scooter will become available between 2021 and 2022, along with a mid-power LifeWire model. Until then, you can purchase the high-power LifeWire motorcycle, or look for a two-wheeler for your kids, the IRONe. This year we may also see the release of H-D eBicycles. Fans of H-D classics make fun of the company, but we have high expectations based on the resounding success of the LifeWire series.