Wall Street analysts believe that Elon Musk will be difficult to fulfill the promise that by 2018, Tesla Motors will be producing half a million cars a year. In the same time from Istanbul arrives news that Turkey will make an electric car which will put to shame all Tesla models.

Primarily, Wall Street analysts claiming that “Tesla just like before is going to break deadlines”, and that in 2018 we can expect the maximum production of 108,000 cars, which is only one-fifth of estimated plan. This kind of information is good for Turkey because they still developing their own electric car the Pehlivan, which means “wrestler.” 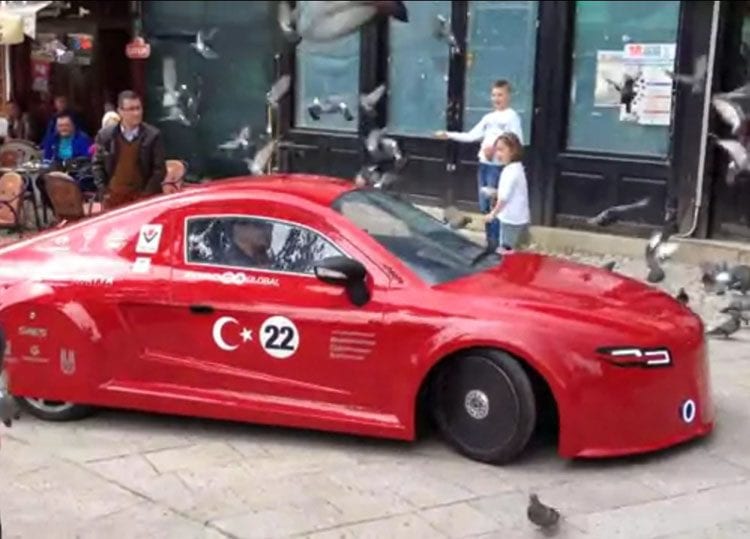 Head of the Economy Department Fikri Isık said that the “wrestler” would be a better, more modern and safer than Tesla’s car but did not reveal when we can expect the production version. In other words, “wrestler” is an E-car that has won the state competition, and its development is now sponsored by the State. Turkey has also bought the rights to electric Saab 9-3 vehicle technology which can be used, but under the condition that could be sold only under a different name.

We will have to wait “little” bit longer to see if this EV from Turkey will even come to the market and in case it does come it will be interesting to see how it will beat Tesla cars. Just to remind you, US company is preparing new factory that will reduce costs of building vehicles plus they already have received fantastic marks for safety. All these things need to be outmatched by Turkish car, and we won’t mind seeing more competitors on the market.