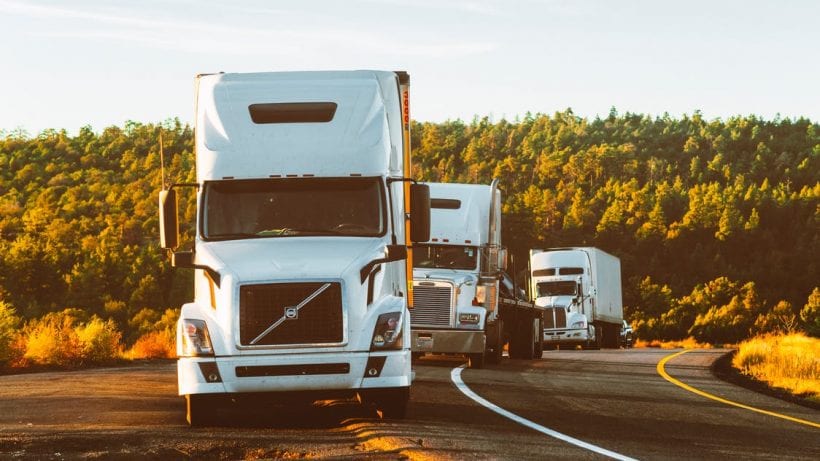 Truck accident settlements may be much larger than the average settlement for car accidents for a couple of reasons. First of all, if a major corporation is at fault, such as the manufacturer of a faulty part that caused the truck accident, then they would have the means to pay out a higher settlement. But the far more dark reason why these claims to have larger settlements is that trucks are a lot larger and heavier than regular motor vehicles. Thus, the injuries caused by truck accidents with smaller cars are far more severe and permanent. 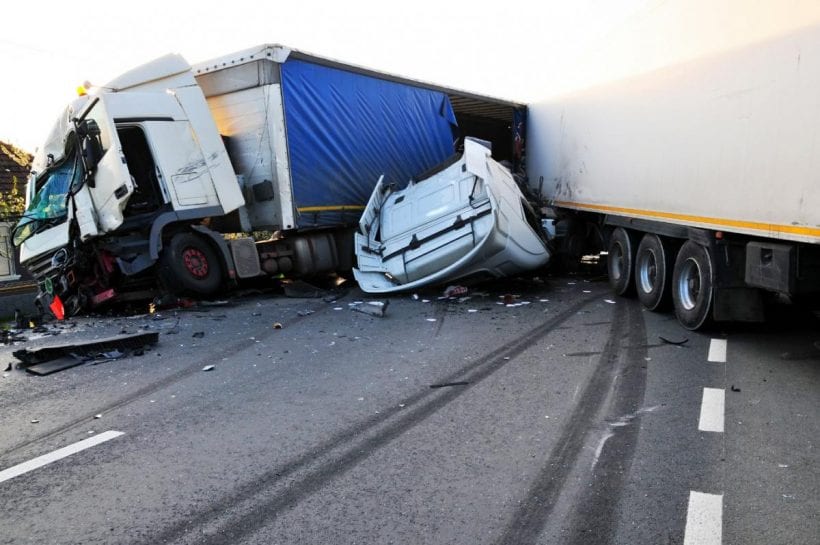 The first thing that needs to be determined is who is at fault for the truck accident, and thus will be liable for paying the damages. Liability depends on what an investigation finds. Here are a couple of scenarios:

At any rate, truck accident injury claims always involve some type of negligence. It’s important to understand the legal definition of negligence and what a personal injury attorney needs to prove in order to win their case. They must prove: 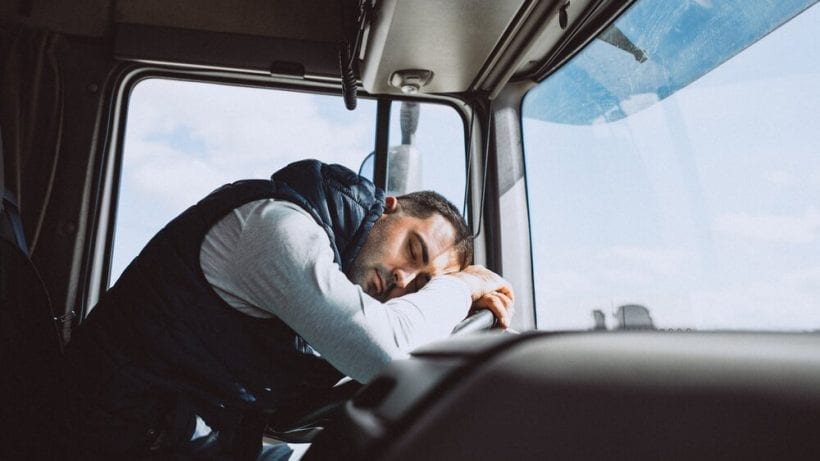 Whether the claim is being filed against the truck driver, the employer or the insurance company that provided the coverage, the family of the decedent has a right to bring forth a wrongful death claim. In many cases, the family can sue for the lost wages that the deceased would’ve earned had they not been killed in the truck accident. The family may also sue for emotional damages such as pain and suffering of a lifetime missed out on the companionship with the decedent.

How Are Truck Accident Settlements Are Calculated

There are two types of damages: economic damages and non-economic damages. Noneconomic damages include pain and suffering, such as the emotional trauma of experiencing the accident, and the significant and negative life alteration it caused. They are more subjective compared to economic damages, which are based on calculable expenses that can be added together. Those include:

After all of those damages are added up they are then multiplied by a number between 1.5 and 5. This multiplier is based on the severity of the accident and the injuries, as determined by the claims adjuster at the insurance company. For example, if an injury was minor and went away with treatment, then the multiplier might be 1.5 or 2. In the case of wrongful death, then the multiplier can be even as high as 10.

For example, if a driver was rear-ended and spent $3,000 total on a missed day of work and treatment for whiplash, and the insurance company decided on a 1.5 multiplier, then they would offer a $4,500 settlement.

How To Help Your Case

There are a couple of steps you should take in order to increase the likelihood of getting the verdict you want. First, if you have not sought medical attention then do so immediately. Additionally, do not speak to the insurance company without your attorney. They will try to make you say things so that you share some of the liability of the accident so they can rationalize lowering your settlement. But most importantly, don’t wait to file your claim. The sooner you file your truck accident injury claim, the better for your case in court.

Why You Must Hire A Truck Accident Attorney 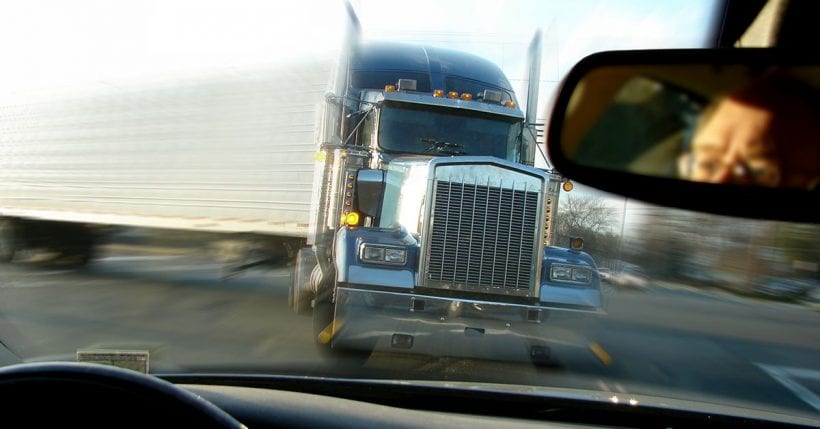 You can read more about the many advantages of hiring a truck accident attorney, but here are a few. It is never a good idea to represent yourself in court. Instead, hire an experienced attorney. When the insurance company sees that you are representing yourself, they will be less likely to take you seriously. An experienced attorney knows how to increase your settlement and can take a lot of stress off of you.