A traffic ticket in New Jersey is a warning sent to drivers by law enforcement officials stating that they have violated the traffic laws.

If you get a speeding ticket in New Jersey, it simply means you’ve been convicted of breaking the road rules. However, unless you are indeed found guilty by admitting to breaking the law, the government will not penalize your violations.

Suppose you are sent a ticket in New Jersey and want to deal with it. In that situation, you might want to reconsider some of the strategies listed below.

However, if you have to compensate for your traffic ticket, you can use this website to pay it online.

Getting Out of Trouble 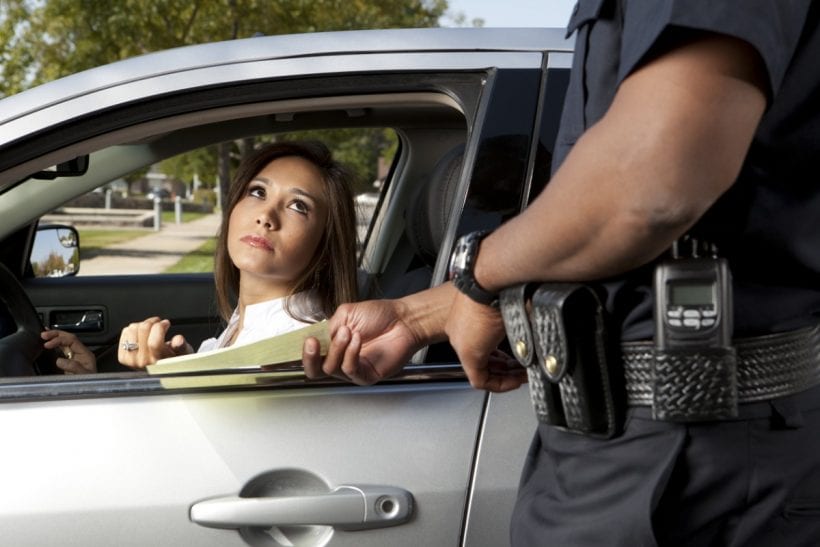 The New Jersey, the officer may just warn you and allow you to leave if they pull you over. But this happens to depend on your behave and cooperation with the officer.

The first tip is to stay still. Just sit down with doing nothing until the officer reaches your window. Do not move around in the car, it may cause suspicion and safety concerns.

When the police officer asks for your ID, make sure to show it to him or her immediately. Do not even think to drive without the driver’s license, insurance certificate, registration certificate, or any other documents required in New Jersey. Always keep your license up-to-date. Keep them somewhere accessible in the car or with your other personal belongings. You can have them in your hands as soon as an officer ask you to show the papers.

Most importantly, be courteous. Traffic officers sometimes have to deal with furious, intoxicated, irritated, and impatient people. Confrontation is not the way to get out of an unwanted stop. Provide your information to officials if they ask. Always try to maintain humility. Do not whine or complain, but look at the police officer and say, “I really appreciate your warning. My driving record is spotless, and I really want to keep it that way.”

Usually, your negotiation window has closed if the cop returns to their car taking your license. Regardless, try maintaining these safety tips on the road.

If you get charged with DWI (Driving With Intoxication) or DUI (driving under the Influence), check out this article on how to deal with it.

Make Preparations for the Trial

Even though you got a ticket, you might still have some opportunities. You can also try to evade it in court trials.

Try and pay attention to some things before leaving the ticket scene. Keep a note of the time of your parking, what the cop said your fault was, what you actually did, and other relevant information. Suppose the officer says your speed was 45 mph, but you think you were driving at 30 mph, make note of it. If you can, capture some photographs of the event.

Once you receive your ticket, check it for errors. In New Jersey, judges have been known to dismiss tickets due to incorrect or misleading information. Please double-check the spelling of your name.

It may also help to request continuation. The longer the time between the date of your ticket and the date of your court appearance, the cop is most likely not to remember you as well as the details of that event. And what if the officer doesn’t appear in court? The case will get dismissed!

If you’re not so fortunate and struggling to win the case, you can also try negotiating with the magistrate.

Show Up to Court, and You Might Get Lucky

Even if you don’t have much of a defense, sometimes by just showing up in court you might get lucky. The police officer who issued the ticket and driver must appear before a judge on the hearing date. If only the driver appears then he or she usually doesn’t need to do anything to win. The judge dismisses the ticket, and that is it. 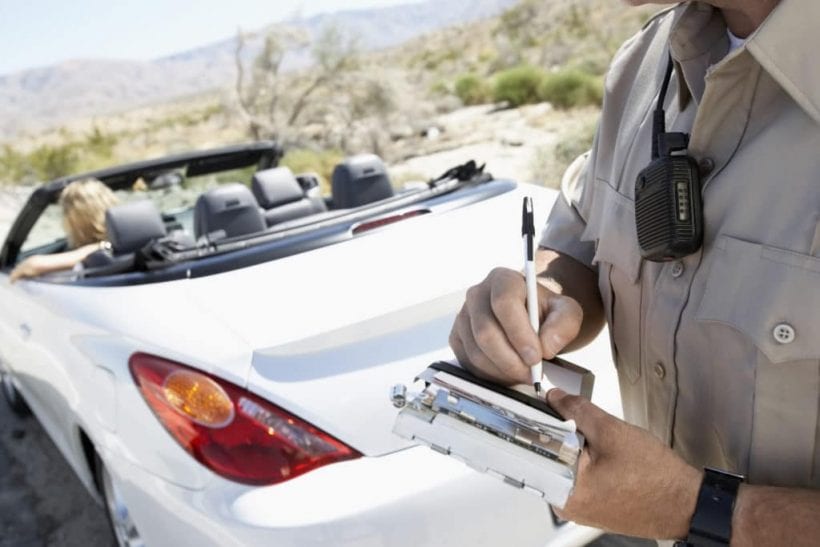 Even though you win, the issue of a not guilty plea and embracing the repercussions is that you will waste too much time. Due to the high density of traffic courts in New Jersey, it wouldn’t be unusual to have to queue for hours for your hearings and trials, particularly in cities.

Getting a lawyer specializing in traffic quotation can solve such issues and can significantly increase the chances of the judge reducing or excusing fines and points. 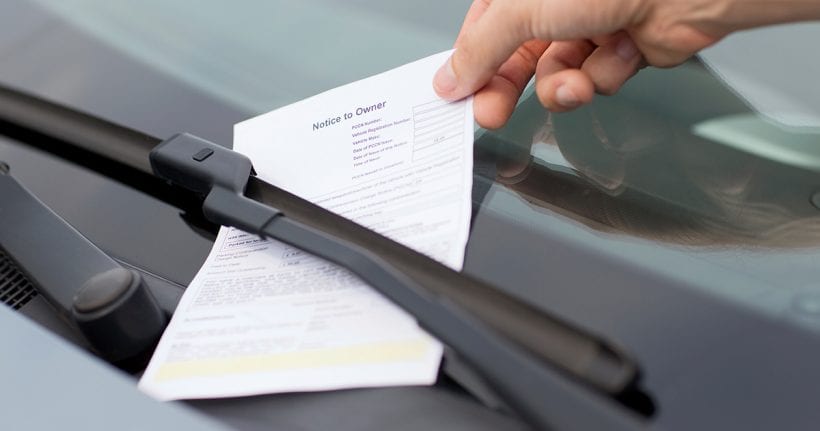 When battling a traffic ticket in New Jersey, you can concentrate on whether the officials observed the reported violation correctly.

You would be able to state that perhaps the officer was far enough to see the violation because of obstacles obscuring the view, like vehicles, mountains, or trees.

There are a few situations where your actions can be justified. If, for example, you were driving to help an emergency (not caused by you), you can justify the violation under the defense of “necessity”. The secret of this defending is proving that you had no choice but to violate your infringement in order to prevent inflicting more damage. For example, a driver who drives without a license while sending a seriously injured child to the hospital will likely have his violation (driving without a driver’s license) excused.

Another reason a judge might excuse a violation is when a situation is beyond the driver’s control. If you can prove that you made an honest and reasonable mistake, the judge may find that you made a “factual error” and expel the fine. Every situation is different. Suppose you fail to park at a parking space because of a broken tree branch partially blocking it. In that case, the judge may accept a false defense of fact. Even if the explanation does not fully represent the legal defense of infringement, the judge may accept your explanation as a reason for reducing the fine. 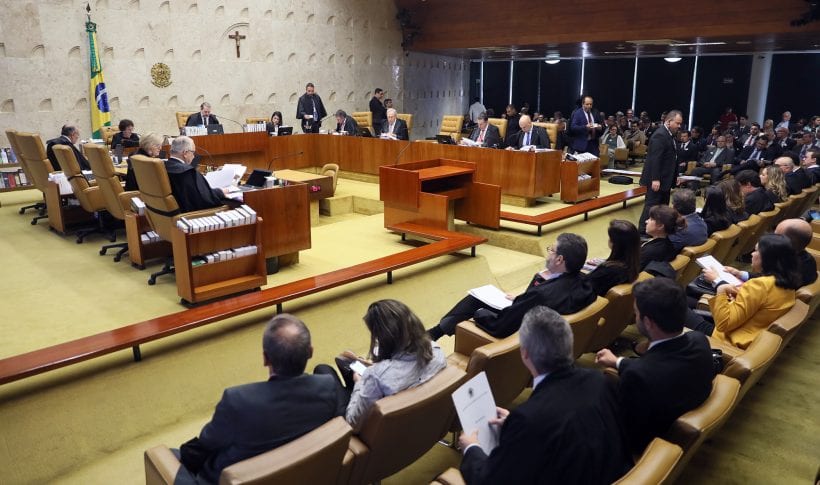 Every individual convicted of a traffic violation has the right to appeal to the Court of Appeal in New Jersey. You may provide new evidence, such as testimony, photos, and diagrams, that were not shown at the trial. An appeal is a legal procedure for which the case must be reconsidered by the Trial court.

In some cases, individuals may have reason to believe that the trial judge made a legal error in his decision.