The Swiss auto show is quickly approaching, and most of the world’s elite manufacturers have already announced what they will present at the event mentioned above. One of those companies certainly is Toyota, and the Aichi-based giant is going to show us the Toyota I-TRIL Concept.

As it became a custom for most of the car makers, they didn’t show us the final product, which we will see in Geneva, but they have teased our imagination with a picture. Besides the photo, the Japanese company wasn’t very open about specifications of this concept but only described what the actual aim of this model is.

One of the primary goals of i-TRIL is to present just what did Toyota achieved with their research in “environmentally-friendly mobility solutions.”

The concept will come with a three-seating layout inside with one seat positioned up front and two in the back. This disposition will make the driver feel like he is on a motorcycle, but also it will create additional seating places. In its official press release, Japanese car giant described this vehicle as an alternative to mini segment cars and motorcycles alike for people that drive in city environments. 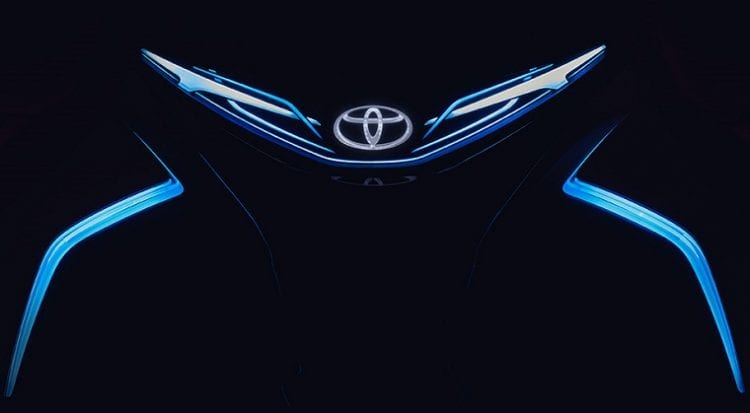 The Active Lean technology that debuted with i-Road Concept (which is a compact electric model created exclusively for city driving) will also be used on i-TRIL. This piece of tech makes the wheels move up and down on this two-wheeler without creating the risk of the driver falling over.

These two models signal Toyota’s committeemen to create compact electric vehicles. Their work started in 2014, and since then they are working on transport solutions that could be easily incorporated and work together with public transportation. With creating this kind of vehicles, Toyota showcases its thought on future of transportation in Japan where cars like these would be essentially a part of everyday life.

The Toyota I-TRIL Concept was created in Nice, France by Toyota Motor Europe.