The new navigation system is a standard part of equipment in versions which are equipped with this multimedia system. Toyota also allows free map updates and online information about fuel prices at gas stations, weather, traffic conditions and available parking in a period of three years. 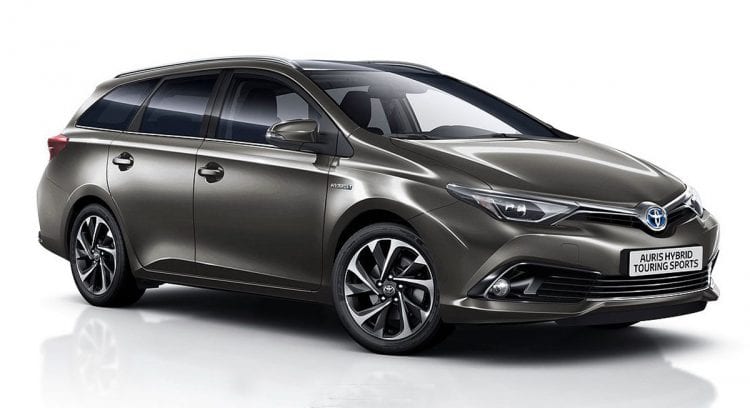 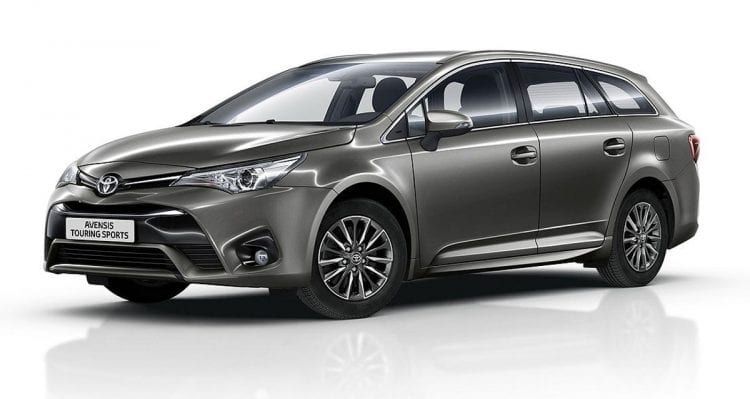 There is new exterior shades – Platinum Bronze (both Avensis and Auris receive this), as well as new 16-inch aluminum rims. Just like any other car maker, Toyota, wants to keep its offer fresh and interesting. As far as the Auris, there is a new Solid Blue exterior color. 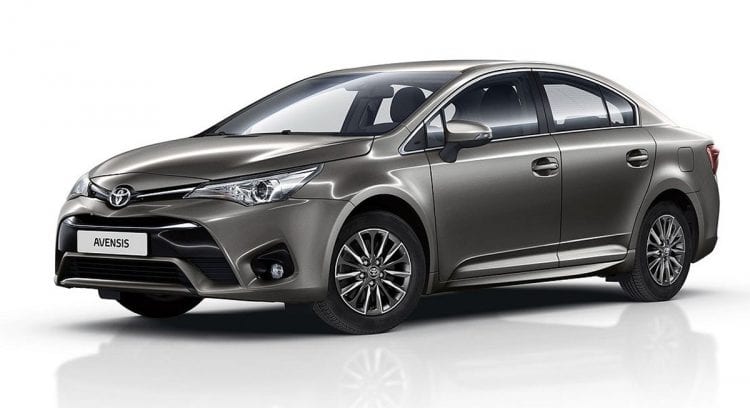 Toyota claims that the improved propulsion systems on Auris Hybrid and Auris Touring Sports Hybrid models improve performances, but in that way that it does not affect fuel economy.
Motorization of other versions in the Auris lineup remains unchanged.