The information that the Toyota GT86, 197 hp rear-wheel-drive sports car will go into a new generation was confirmed by Toyota. It is still unknown whether it will be available to buyers in 2018 in 2019, but we do know that the second generation GT86 is coming our way. The current version is not expected to offer a soft-top model in the lineup.

“The GT86 is at the stage where it’s being decided on the next one,” Toyota Europe boss Karl Schlicht stated. “Then a chief engineer will be assigned and away we go.” 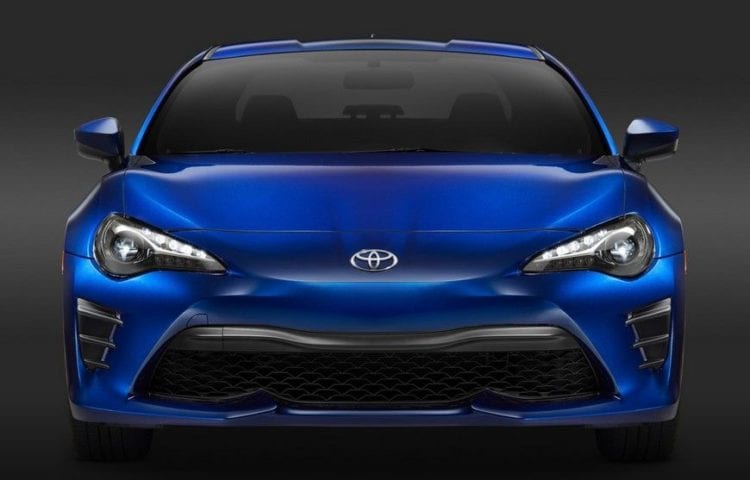 The original GT86 was advertised as a fun car to drive, and in the beginning, a huge number of vehicles were sold. After some time, the number of sold units yearly began to drop, which is something that happens to most sports cars.

“The GT86 will carry on,” stated Schlicht. “The car serves a big purpose. We are not getting out of that business. Sporty cars go through their phases. It’s our intention to continue with that car.”

In recent years Toyota has been working with Subaru and will probably continue to do so, but that is still unconfirmed. “Will it be with Subaru?” said Schlicht. “I don’t know. But for the concept to carry on, with the low engine, we’d have to do that. There are a lot of reasons to continue with Subaru.”

This cooperation is especially important if we take a look at the current GT86. The low-slung flat four engine from Subaru which keeps the center of gravity low thus providing the vehicle with better handling is one of the best, if not the best, GT86 engineering features. 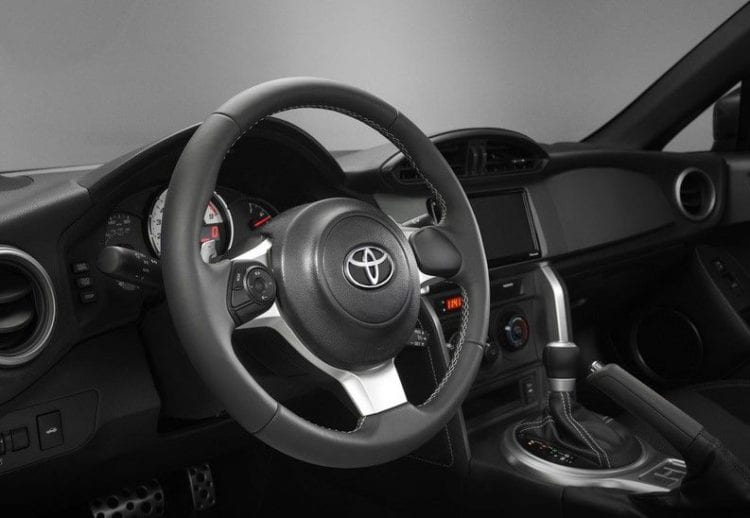 Toyota does not plan on creating a soft-top version of the current GT86. “We wouldn’t do it on the current model,” he Schlicht. “That doesn’t mean dealers wouldn’t like one, but there are so many other priorities that I don’t think we’ve got spare capacity for that.”

The next-generation GT86 will settle for a place below the newly reintroduced Supra in the company’s sports car line-up. Toyota is working with BMW on that vehicle, and the Z4 roadster will be replaced once the bigger coupe from German carmaker hits the market. “That co-operation is going well,” Schlicht stated. “It’s on track. It’s being done in Europe. Our version is a different car from BMW’s.” 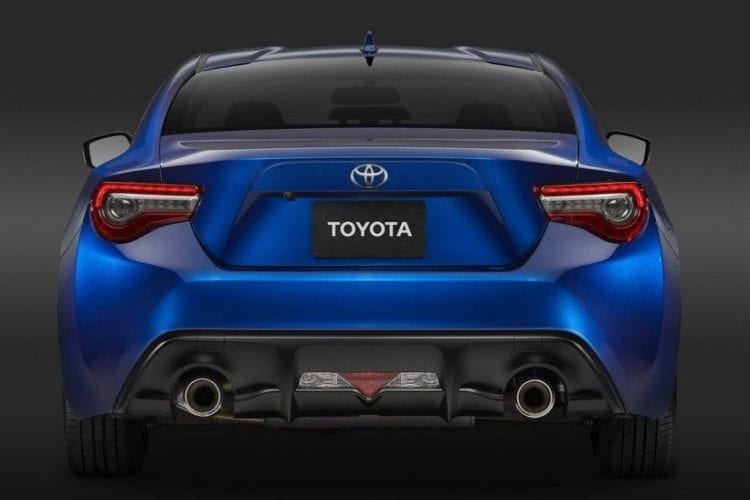