The Japanese automaker revealed a new model that looks like it is from a sci-fi movie. The Toyota Concept-i has made its debut at CES on January 4 and other than its distinct aerodynamic shape, it has another amazing feature, the built-in artificial intelligence. The system bears a name “Yui” and is meant to “learn from and grow with the driver” eventually becoming your best friend.

As Toyota reports, “The interface begins with the visual representation of Yui, designed to communicate across cultures to a global audience.” The company representatives also said, “With Yui’s home centered on the dashboard, Concept-i’s interior emanates around the driver and passenger side and throughout the vehicle in sweeping lines, with interior shapes designed to enhance Yui’s ability to use light, sound and even touch to communicate critical information.” 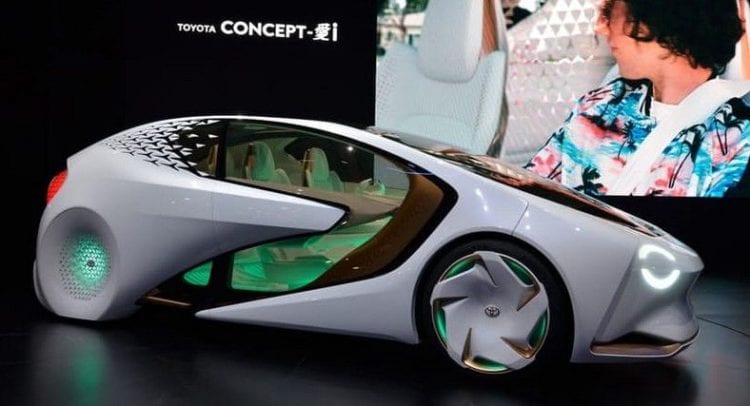 This new way of thinking is bound to change the very essence of owning a vehicle, putting an accent on driving which should become more of a “warm and friendly” experience, as Toyota says. Recently, many automakers began designing their cars to fully fit the needs of owners and make them feel safe and cozy. In that perspective, future is imagined as a triangle between your home, the office, and your vehicle.

What Alexa is to Amazon and Siri to Apple, that’s Yui to Toyota Concept-i with one great difference- the system is installed into the car’s architecture. This system will also be responsible for making sure no accidents happen when the vehicle goes into autopilot mode. 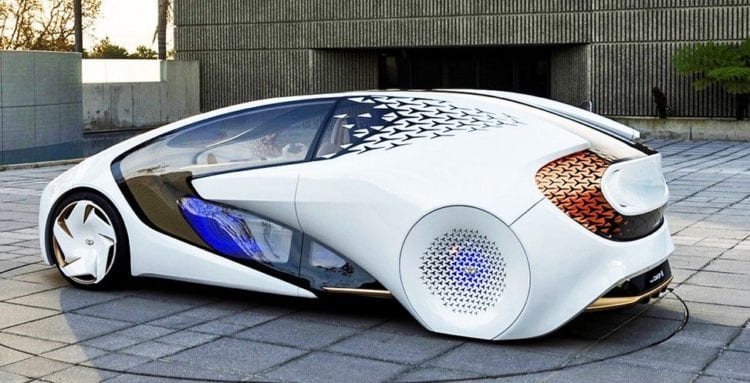 Toyota gave us no reason not to love this concept which, by the way, has exterior door panels that welcome you on your way to the car. The creators also thought about traffic behind their model, so the rear panels show any potential threat and in which direction the Concept-i is heading next. In the front, artificial intelligence lets us know whether the car is under Yui’s control or someone else is driving the car.

If you thought that this car cannot get any more appealing than this, think again because Toyota Concept-i features headlights that can blink. Designed to be both your faithful companion and guarding, the Concept-i will quickly win your heart. 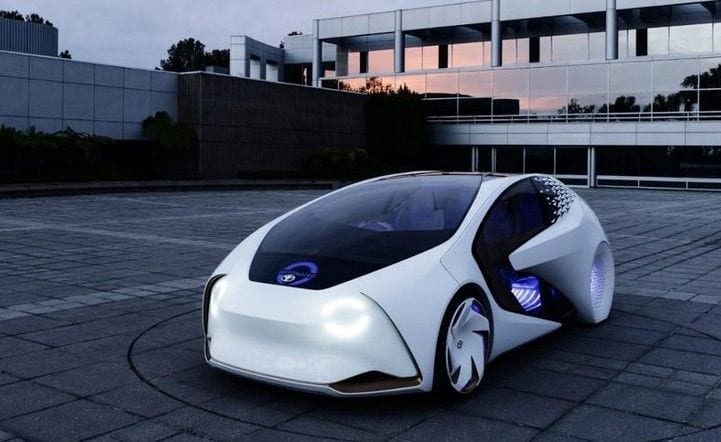