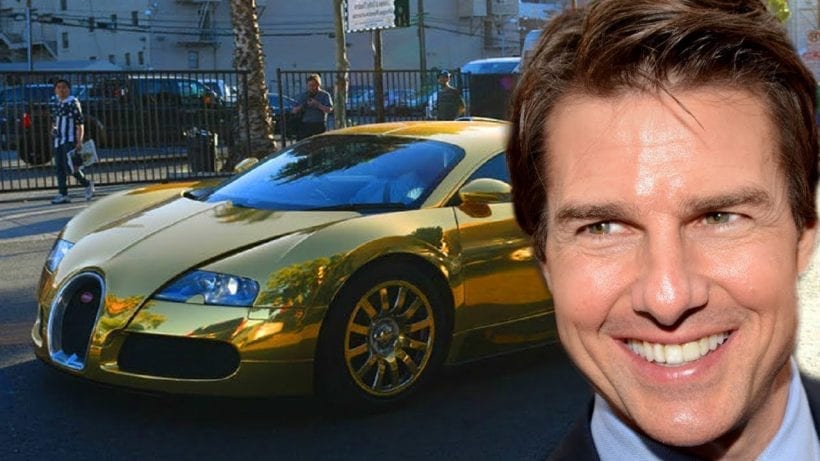 Tom Cruise is one of the best actors of his generation. His enchanting smile landed him many roles and earned him a ton of money. Tom’s career breakout in the 1980s with cult movies such as ‘Top Gun,’ ‘The Color of Money,’ and ‘Born on the Fourth of July.’ What followed later were box office hits and franchise movies such as Mission Impossible, The Last Samurai, War of the Worlds, and sci-fi blockbuster Edge of Tomorrow.

During the 1990s he became the world’s best-paid actor with $15 million per movie paycheck. For the first installment of MI, he got astonishing $70 million. The success continued in the next few decades, and today Tom Cruise has a net worth of $550 million. With this amount of money, he did what most superstars do. Cruise created a car&bike collection many envies. Take a look. 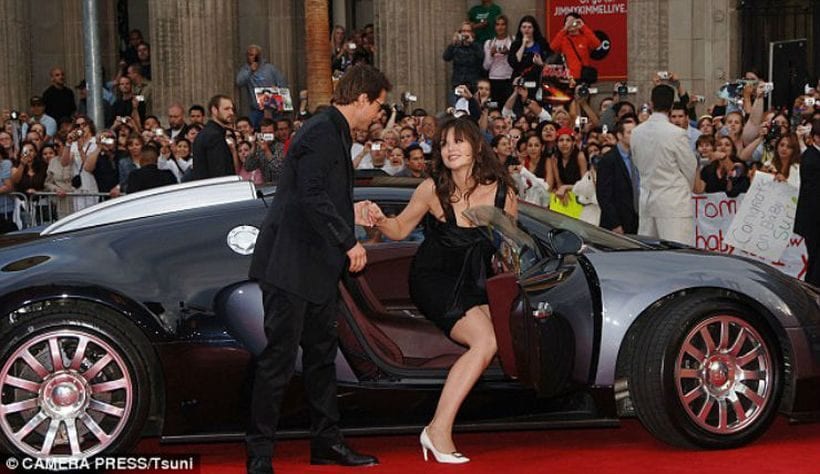