﻿What do best drivers in the world drive outside of the track? Have you ever wondered whether F1 drivers choose fast vehicles in their private lives, or they have had it enough of speed and they go for an average model? They certainly have enough money to afford the best supercars ever created, but, just because they have means, it doesn’t imply that they would do it. 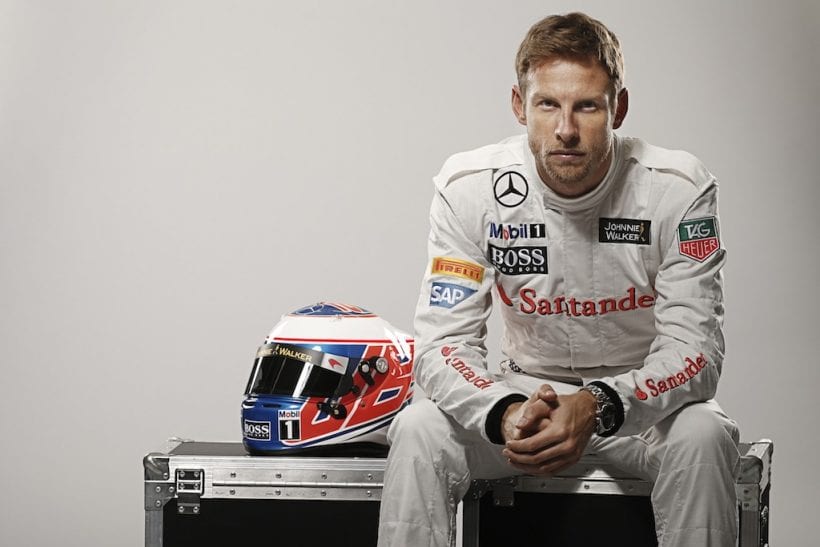 For instance, Damon Hill said: “You don’t need the thrill, what you just want is something practical that gets you around.” However, not every F1 driver agrees with this statement, and it appears that Hill is a minority. A lot of drivers have impressive car collections, and Jenson Button is one of them. He told F1 Racing Mag what model he hides behind the closed garage doors. Button pointed out: “[The total number is] 15, but [manager] Richard and me that we share for investment purposes. But those 15 are mine.” Here are some of his cars: 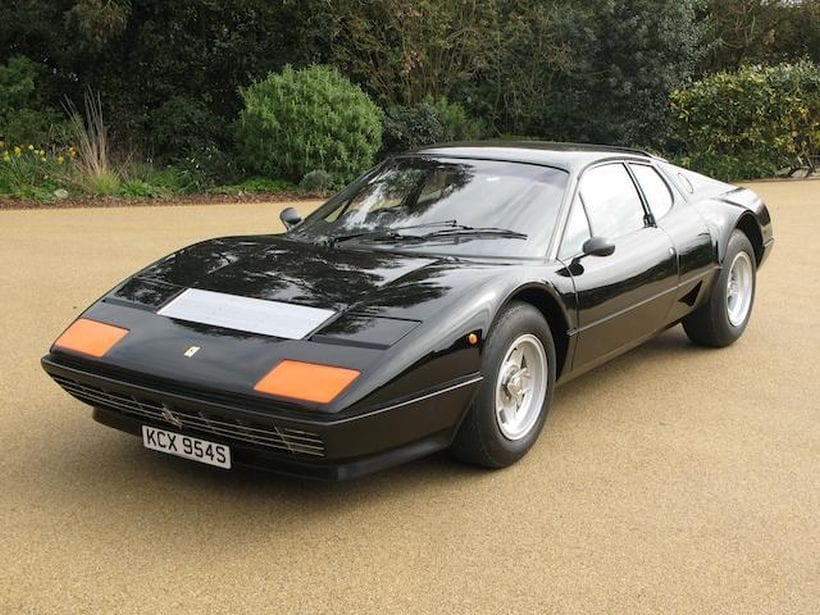 Jenson Button has more than a few great cars, and he is the Ferrari boy. He loves Ferrari’s, and this is just one of many in his garage. It is the 512BB from 1978, but don’t let the retro look fool you because this model is fast.