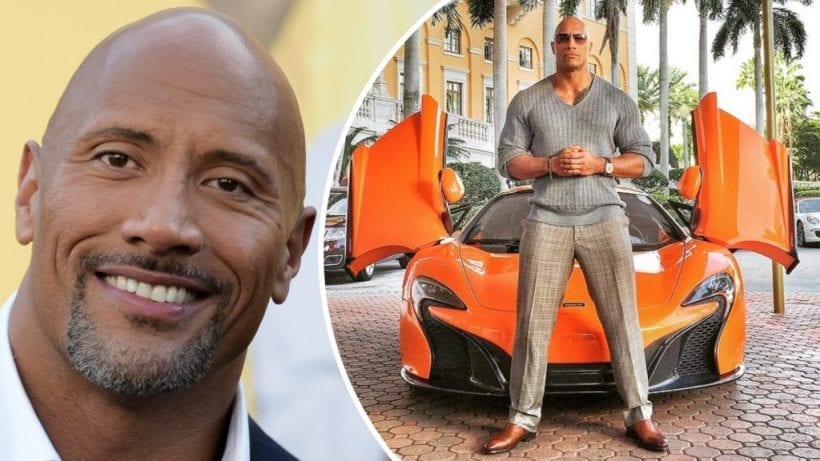 As one of the largest Hollywood stars, Dwayne Johnson is surrounded by hot vehicles. Meanwhile, on his Instagram, he posts photos from set, gym and occasionally, there is an image of Johnson near to a luxury model. Here are some of the top cars from The Rock’s Instagram. 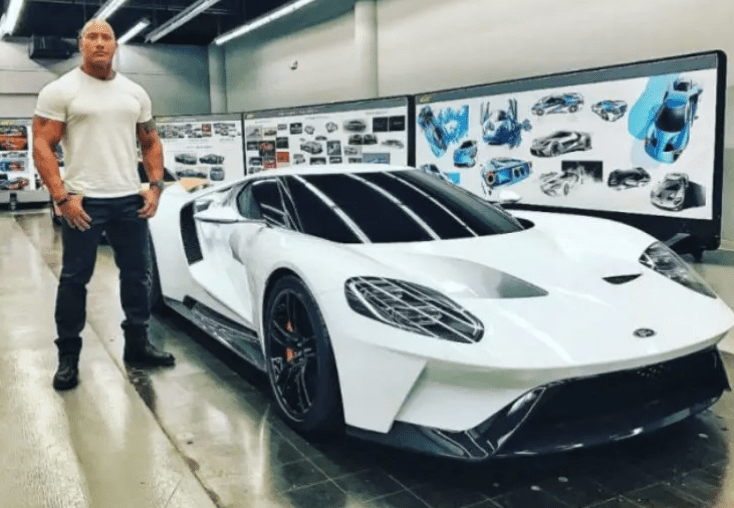 Ford GT40 is the only sports car that ever came out of the famous company. Not only that, but this car has a successful history in participating Le Mans race, with winning one of them. 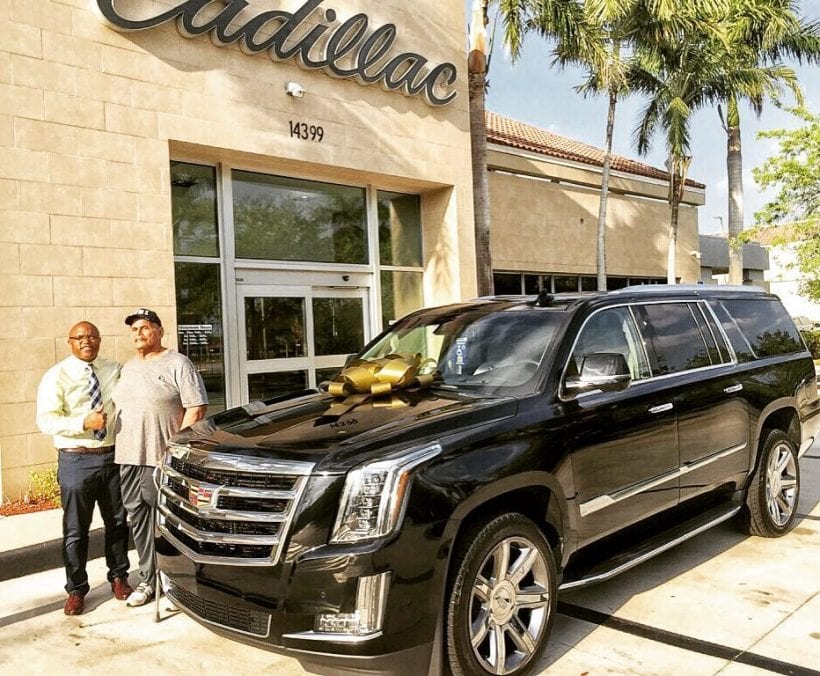 When you think about SUVs in the garages of celebrities, you must think about Escalade. Even the president`s convoy has one. Also, you can see one of them in possession of Dwayne “The Rock” Johnson. 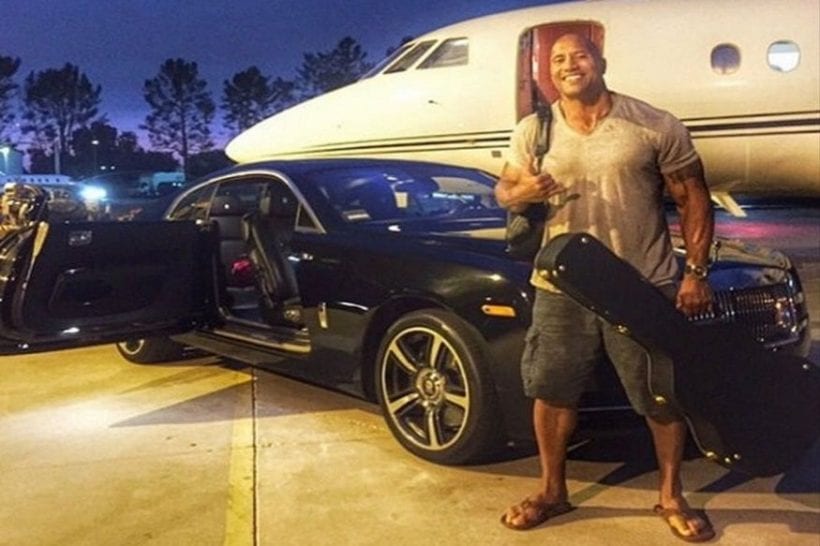 Surely, you will see rolls Royce in garage of every celebrity throughout the world. Naturally, Dwayne “The Rock” Johnson has one. He owns a Rolls Royce Wraith. 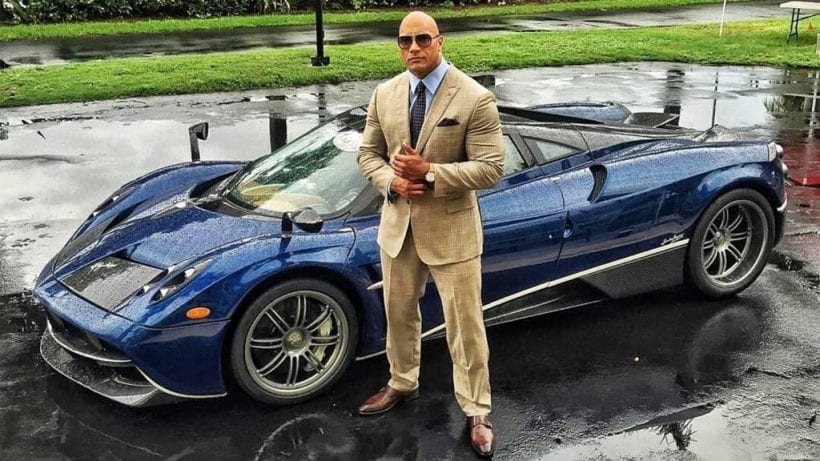 For the premiere of the second season of the HBO series called Ballers, Johnson showed up in a Pagani Huayra. Only 100 examples have been produced, and Dwayne claims that this particular model can go from 0 to 60 mph in just 2.9 seconds.