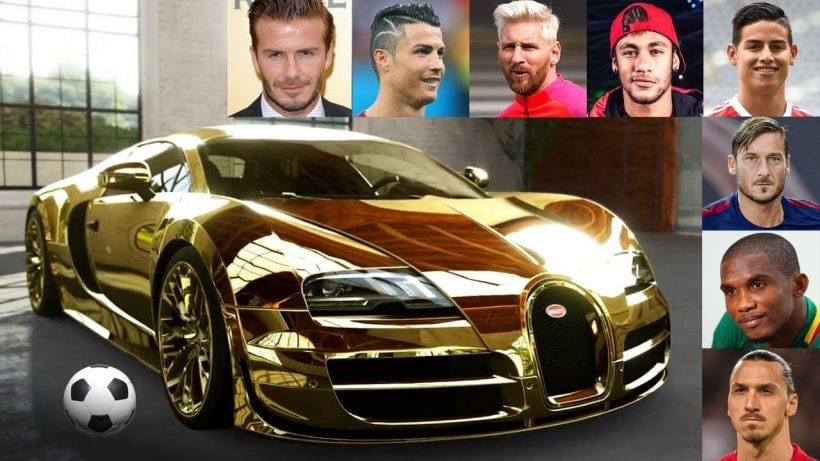 We all know that professional footballers lead a lavish life. Well, at least those that prove their worth on the field. Good performance leads to a big contract and big contract means a ton of money. With the money, you get the girls. Yes, you can get a girl even if you are not a football player. But not a supermodel. Speaking of models, another thing these people that run after a ball on the field get with their money are car models. That’s our subject for today, I almost forgot.

Here are top eight most expensive cars owned by soccer players. You will notice that some names feature twice. Well, some of these guys love extravagant vehicles. Here they are: 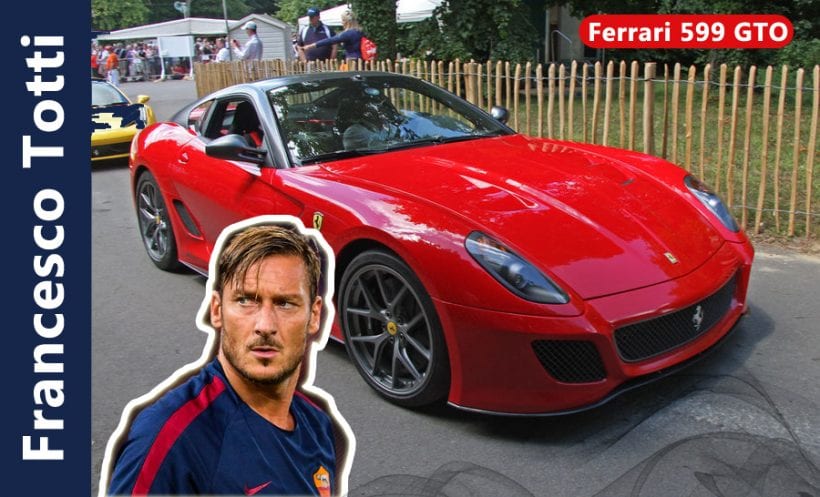 Totti, also known as Prince of Rome is football legend whose name is known far beyond the borders of Roman Republic. He could earn a lot more if he moved away from A.C. Roma but nonetheless, he made enough to by Ferrari 599 GTO. Estimated price of this vehicle is €440,000.