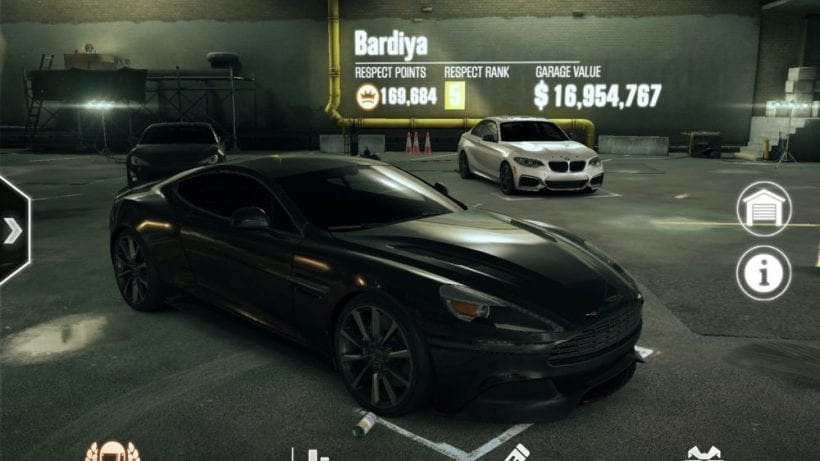 When it comes to the popularity of android games on your phones, racing games are definitely at the top. Racing games were the first to make use of the lack of physical buttons on smartphones, which was one of the reasons they became popular. Here are a few of those titles we think are at the pinnacle of the genre.

CSR Racing 2 has a large player base, which makes it one of the most popular. As gameplay goes, you buy cars, customize them and test them on the road against other people or AI in drag races. It’s a free game with a pay to win element to it, which doesn’t make it bad, but something you should pay attention to. 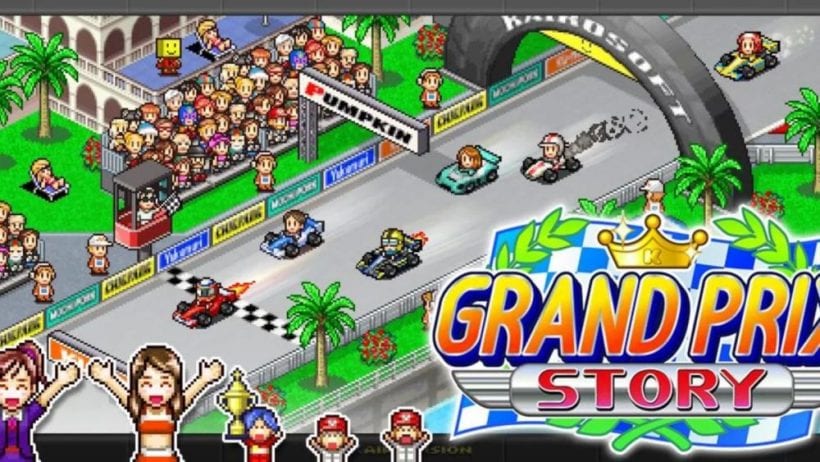 This is a game from a development studio called Kairosoft. The basics of this one are that you’re the boss of your own racing team, which means that you will be training drivers, getting sponsor deals and, of course, trying to win as many races as possible. It’s a quirky, simple simulation, with solid mechanics, and it’s definitely for people who want to play something that differs from the standard racing game. It’s not free, but there are no in-app purchases.

Hill Climb Racing is a pretty simple game with vibrant graphics and simple enough controls. The goal of the game is to win races against opponents while going up and down hills. You get to tune your vehicles to suit your needs or play style. You’ll have plenty to keep you busy, including a campaign, challenges, achievements, daily tasks and an online multiplayer mode. This is a so-called freemium, but it doesn’t really take anything away from it.

The Play store doesn’t have that many good bike racing games, and this is one of them. The graphics are pretty simple, 2D and side-scrolling. The game contains 75 levels which you can finish with various bikes you need to unlock in order to use. All in all, it’s a very arcadey game you should use as a time-killer and not for deep engagement. 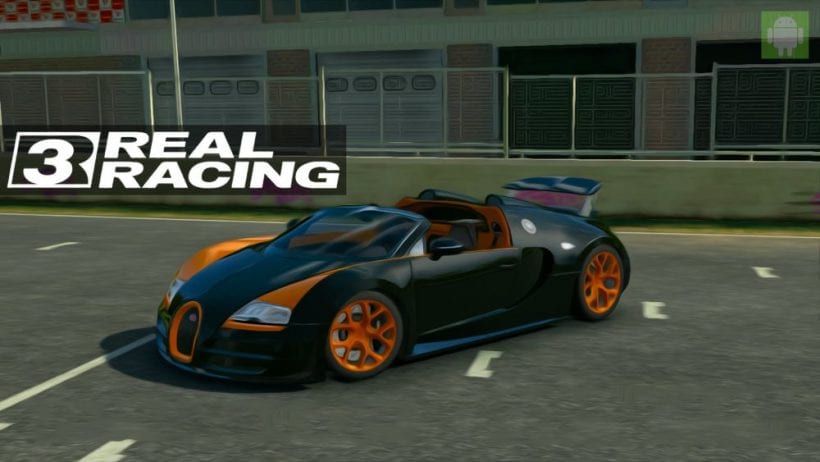 If you want realism in a racing game then this is definitely the one you’re looking for, the name isn’t just for show. This release packs a large number of things to do and great content, there are over 100 vehicles which are licensed, diverse game modes which of course includes real-time multiplayer. The cars are not the only things that are licensed, the tracks are made to be true to life. Real Racing 3 is a bit older, but you will certainly spend tons of time on it.

If you’re looking for a game that’s not that well-known but is very good, you’ve come to the right place. This game is a wave runner where you use a jet ski and race against opponents. Just like the other games, it has a campaign mode, multiplayer mode and lots of other things you can do in it. There are two more releases in the series, Riptide GP and Riptide GP 2, which you should check out too. The development studio of this game, Vector Unit, has other racing titles that are also really good.