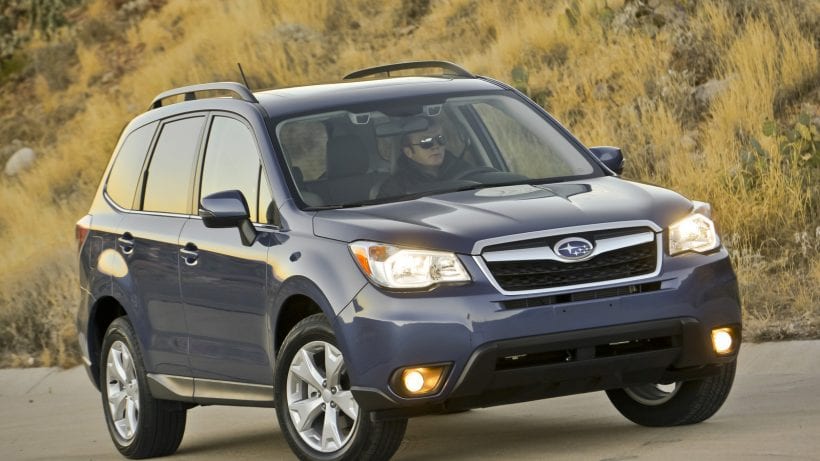 Not everyone can afford to buy an expensive new car, but that does not have to be a problem. The three models listed here are the best-used cars you could buy – and they were among the best in their categories when they were released. Now that they have added some miles on them, they can be had for a lot less. The cost to replace Prius batteries has also gotten cheaper. According to Exclusively Hybrid, a new owner can spend around $500 if the battery needs a few cells replaced. 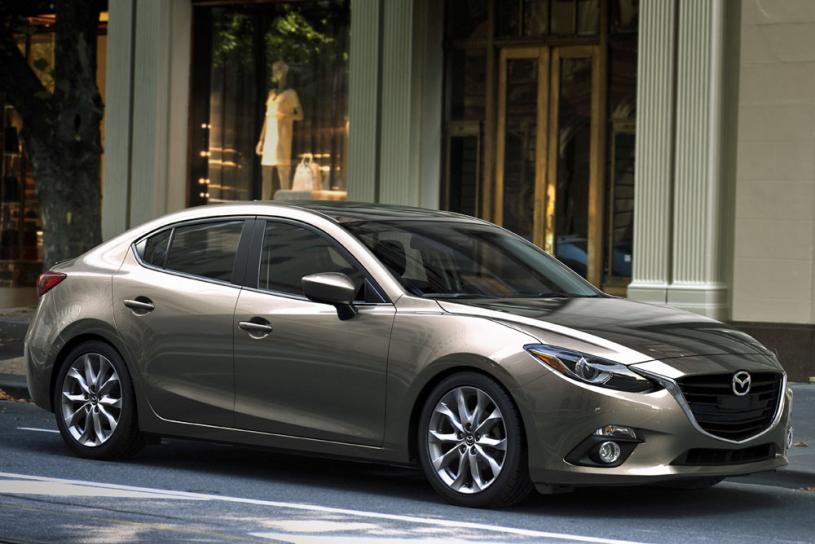 Mazda’s compact 3 is a sensible used-car buy since it is a pretty practical vehicle, but it will also add some fun to your life. Because even if you are on a small budget, you should not settle for something you cannot enjoy. This generation of Mazda 3 received pretty high-reliability ratings from Consumer reports when it was still new, along with great crash test scores from the Insurance Institute for IIHS (Highway Safety). Available as a hatchback or as a sedan, it is adequately roomy inside, but still small enough from the outside for easy parking.

In addition to being practical, safe and reliable, the Mazda 3 is probably one of the best sedans to drive. While it is not the most performance machine, the Mazda 3 is much sportier than other compacts in its price range, with a willing engine from Mazda’s SkyActiv line and well-tuned chassis. It is also pretty stylish, breaking out of the boring economy-car box with sleek, flowing lines and streamlined headlights.

The 3 proves that mainstream cars do not have to be boring and that they can be a great option as a used car. This model will cost you around $12,000. 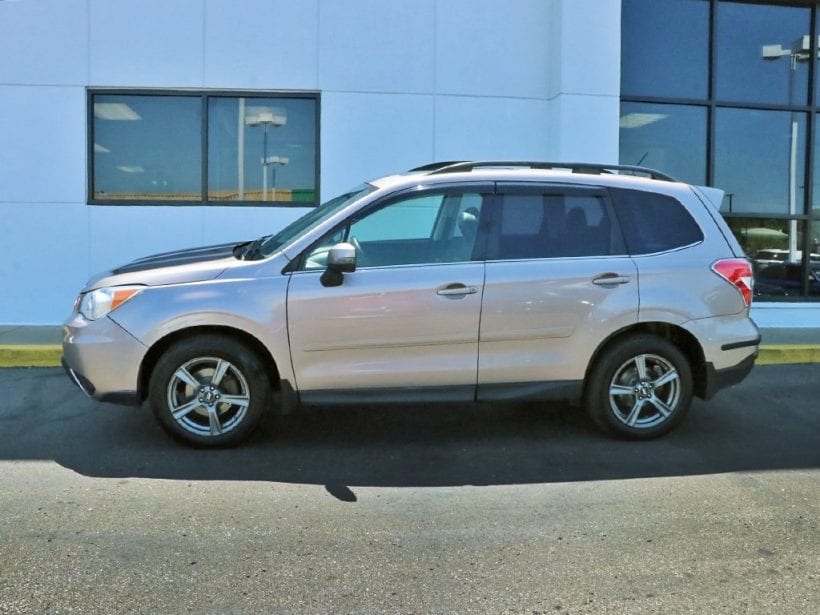 The market is now flooded with thousands of car-based compact crossover, but the Subaru Forester was probably one of the first. Subaru’s expertise with all-wheel drive vehicles and this category is obvious in the 2014 Forester. It is a utilitarian vehicle and relatively simple that can stand up to hard use.

The Forester is also a great drive. Subaru’s boxer engines usually sit a bit lower in the chassis rather than the conventional placement, which helps by lowering the center of gravity. This generation of the Forester can also be found with a 2.0-liter turbocharged four-cylinder engine pumping out 250 horsepower, although one of those models can cost you over $15,000. It is definitely a model worth considering.

Keep in mind that Subaru has an overall great reputation for reliability. Which means that this awesome SUV can cost you something around $13,000. 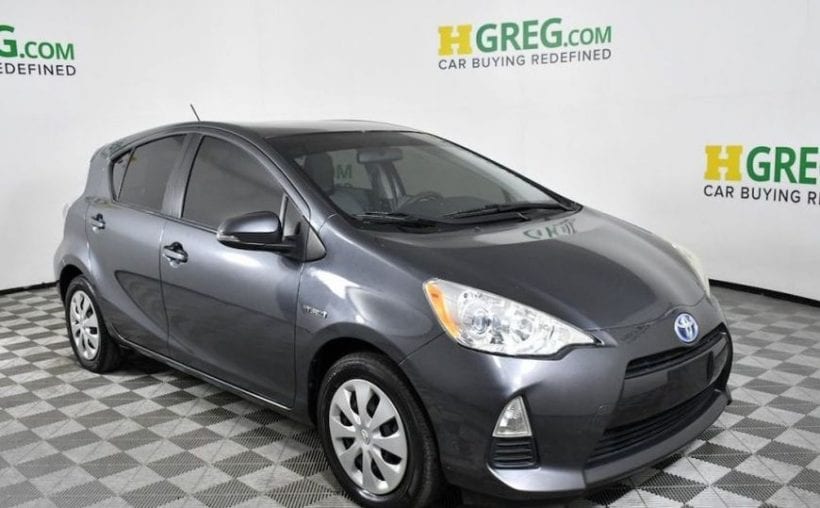 The most inventive hybrid ever is also one of the best used-car buys in this category. The Toyota Prius combines Toyota’s typical build quality and reliability with impressive fuel economy (48 mpg). The sheer number of Priuses sold means that there will be a lot of available on the used market.

The 2014 model was one of the most economical cars you could find when it was net, but without sacrificing practicality to achieve efficiency. Its five-door hatchback offers a lot of space for both cargo and passengers. The only thing unusual about this car is the exterior styling which might not be for everyone.