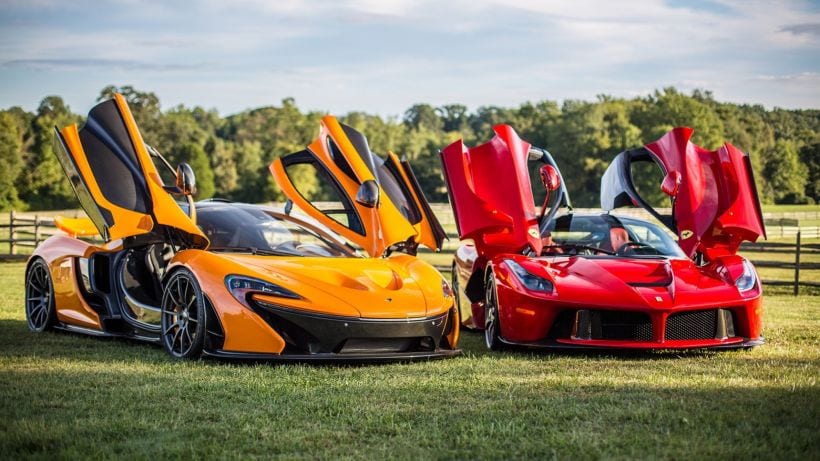 Humankind has always stood in awe of speed. Going faster is in our nature, and we have created machines to do that instead of us. First cars that were produced were slow, but it didn’t take a while to get from the funny-looking Fords to race cars. After some changes and modifications, supercars were delivered, and their engines produce an enormous amount of horsepower. We present you top 25 supercars ever created.

Lexus desperately wanted to create a supercar, and they came up with the LFA which was their best attempt. The LFA turns out to be one of the best supercars made by any carmaker. The production started in 2010 and ended only two years later, but we will never forget the V10 engine and a perfect suspension this model has. It is Jeremy Clarkson’s favorite car and for a reason.