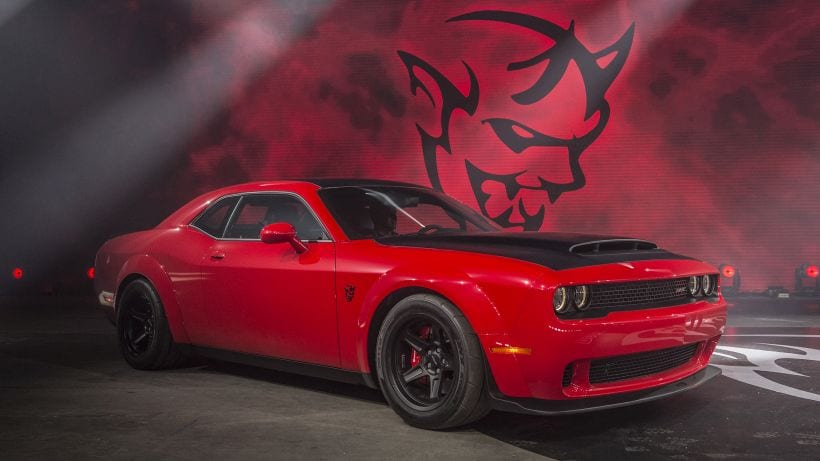 There are a lot of differences between European and American cars, and while powerful cars in Europe do exist, power is a trait closely related to the four-wheelers created in the USA. Ever since the 1960s, the American carmakers used the biggest engines possible and therefore, muscle cars were produced. Some people love them, the others not so much, but we present you 15 best muscle cars from the USA.

American Motors Corporation (AMC) cannot be compared to Detroit’s Big Three, but they have created one of the best muscle cars in the USA – the AMX. Under the hood, this machine boasts a 6.4-liter V8 engine, but it is a unique exterior design that draws a lot of attention. Just like a majority of muscle cars, the AMX disappeared from the market completely in 1980.