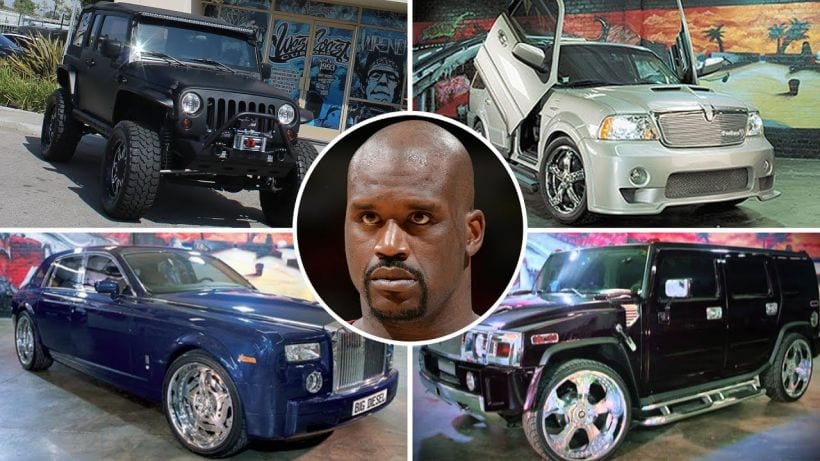 Shaquille O’Neal more known for his nickname Shaq is one of the most decorated NBA players of his generation. His NBA career started in 1992 with Orlando Magic after his college carer at LSU was over. He left college early but returned and got his business degree. With his size and talent, Shaq dominated the NBA for nineteen years. Fans across the globe remember him for his time with Los Angeles Lakers where he created one of leagues best duos ever together with Kobe Bryant.

During his career in basketball, he also had ventured into film industry and music. So, a person that found success in three different branches must have earned a lot. And he did. Shaquille O’Neal has a fortune estimated at $350 million. He owns a couple of estates across the US, has tried his luck in different business and bought himself a decent car collection. His cars are mostly customized vehicles because Shaq has issues with getting into standard sized automobiles. Take a look at just some of his beauties. 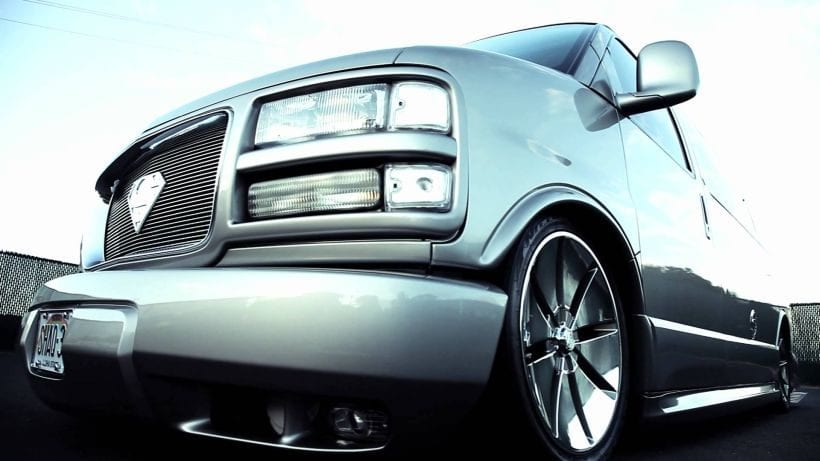 Chevrolet G1500 is a van. Not a vehicle you would expect former NBA player to own but he does. We mean he did. The customized van was sold by Shaq some time ago. The interior of it is authentic Louis Vuitton, branded with Superman logos, not standard LV, and it features 100×100 HD projector and XBox.