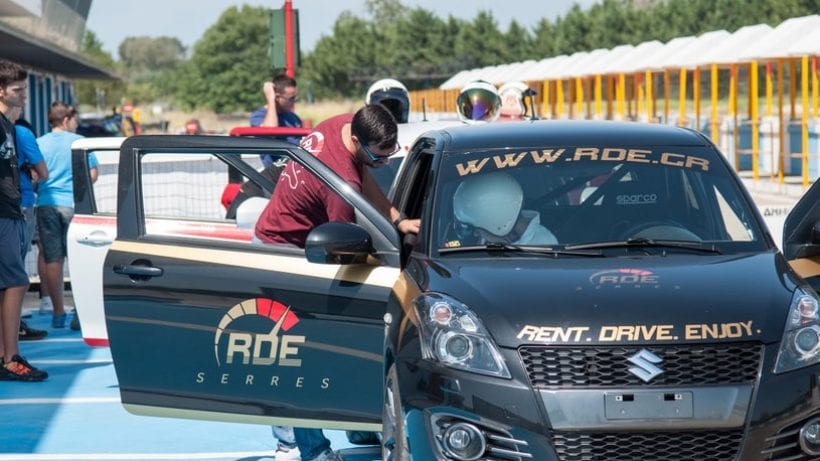 Ever since car manufacturers started competing with faster and faster engines in the 50s, the racing world has been constantly in development. This constant development was the reason why automotive manufacturers were constantly pushing themselves to do better, faster and more responsive vehicles. This is the time when Formula One trend began and it suddenly pulled interest from all over the world. People would stay in front of their TVs for hours and hours, watching every single driver closely to find out who takes the championship.

This fast-growing trend suddenly inspired people all over the world to get into this sport. However, for proper racing, you need more than just a driver, a fast car and a team. You need a proper race track which will keep the cars safe while driving at ridiculously fast speeds. From just a few races tracks around the world, we now have thousands of them, but only a dozen of them are unique enough to earn a place at the top 10 most interesting race tracks list.

Probably one of the most famous tracks on the planet, and for a good reason. It has such a rich history which is why a lot of drivers want to train and develop their skills here. Breaking the fastest record is also a very meaningful achievement.

More than 150 corners are somehow crammed in just a 21-kilometer long road. While driving on this road, you can expect any kind of situation. Not only is it packed with more than a hundred corners, but there are also multiple blind crests, banking, jumps, and the elevation can change up to 300 meters. It certainly is a very dangerous road that should only be driven by professionals or at least with an experienced co-driver. 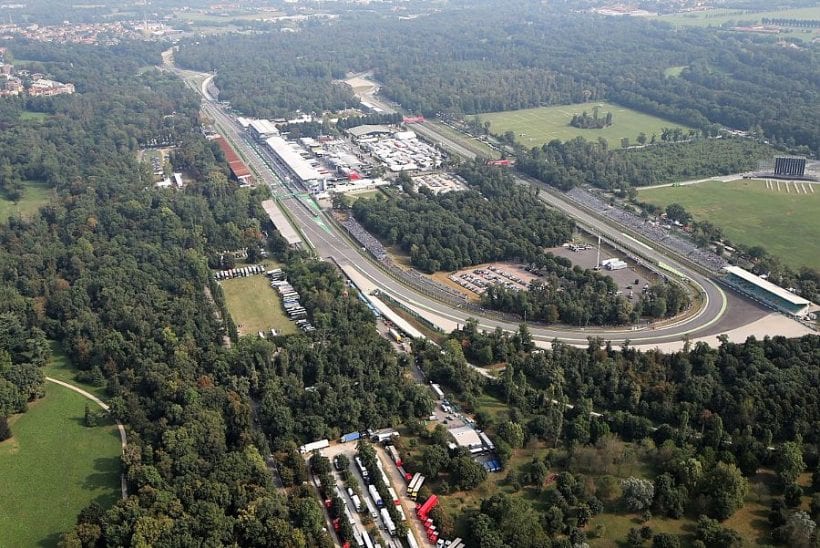 This track was very famous back in the day and has hosted more than 60 Formula One races in its lifetime which is more than any other in the world. It was built somewhere near the 1920s just a few kilometers away from Milan.

The circuit has been left intact because it is believed to be perfect even after so many years. Of course, some turns and curves have been modified to increase the difficulty of the race, but everything else remains the same. 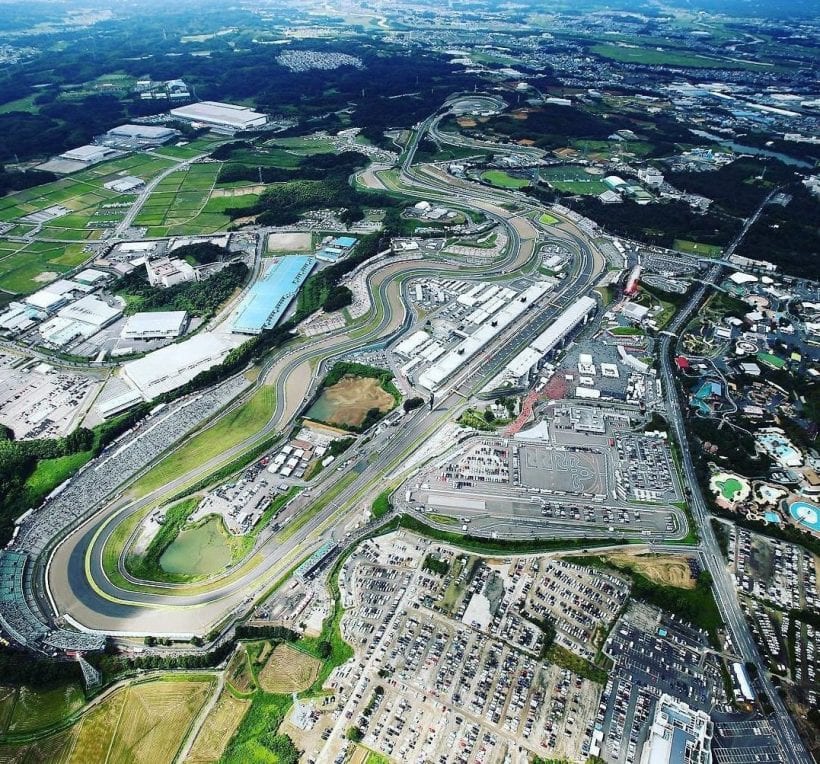 This was first built as a testing circuit for new Honda models in 1962. Honda would use it to perfect the movement of its vehicles. A few decades later, it finally got the attention it deserved and held its first Grand Prix in the 1980s.

More than 20 races have been held here and it quickly becomes an easy favorite for a lot of drivers in the past. Many of them like to come back to Japan just so they could train on this track and continue honing their skills. 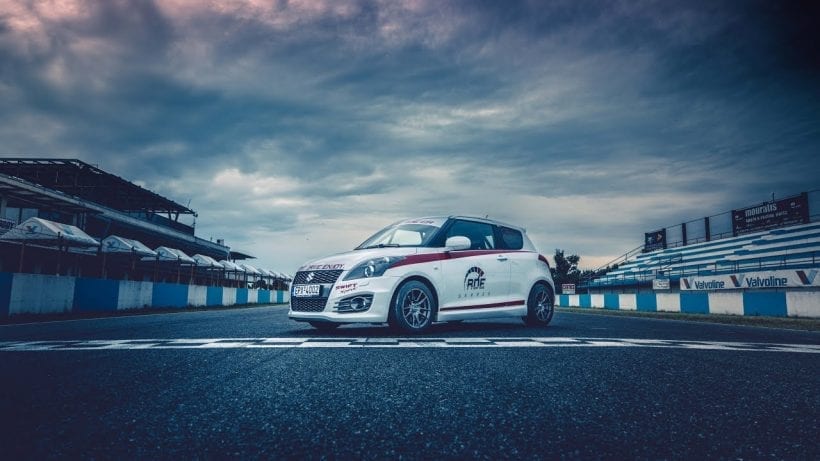 This is the largest racetrack in Greece or maybe even on the entire Balkan Peninsula. No matter whether you are an experienced driver or a beginner, you can easily rent a car with a co-pilot who will be able to guide you through the hardest curves and turns. It has hosted multiple racing events in its lifetime and it has shown a lot of potentials which is why a lot of visitors find it so interesting. Check out RDE to find which race cars are available for rent. 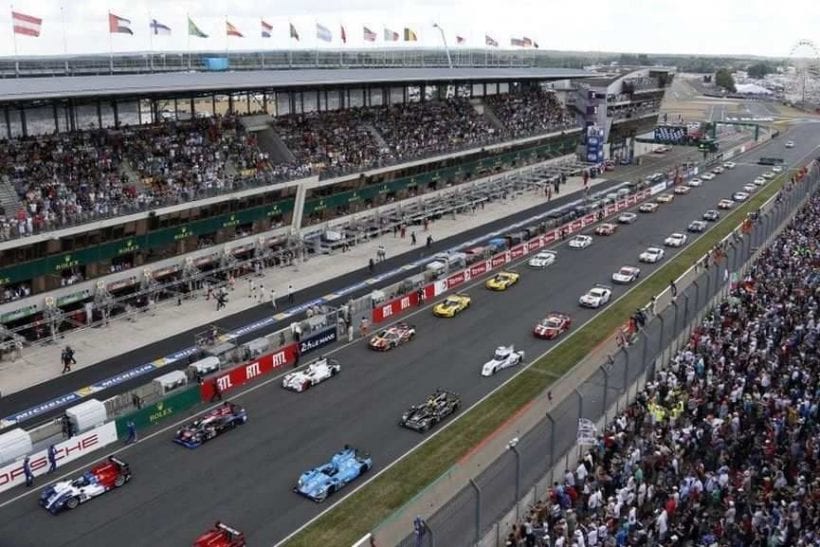 Do you know which racing event is more famous than the Grand Prix? The Le Mans event, of course. It is the world’s oldest sports car race and it has been held annually for the past 70 years. This trend will not end any time soon, believe me.

However, unlike Grand Prix and other racing events, Le Mans is always held in just one place and that is Circuit De la Sarthe in France. This track is quite a bit different than what most drivers are used to. It is mixed with several public roads which creates a bit more difficult even for the most experienced professionals in the world. The stadium can fit more than 100,000 people which is always full when the event starts. 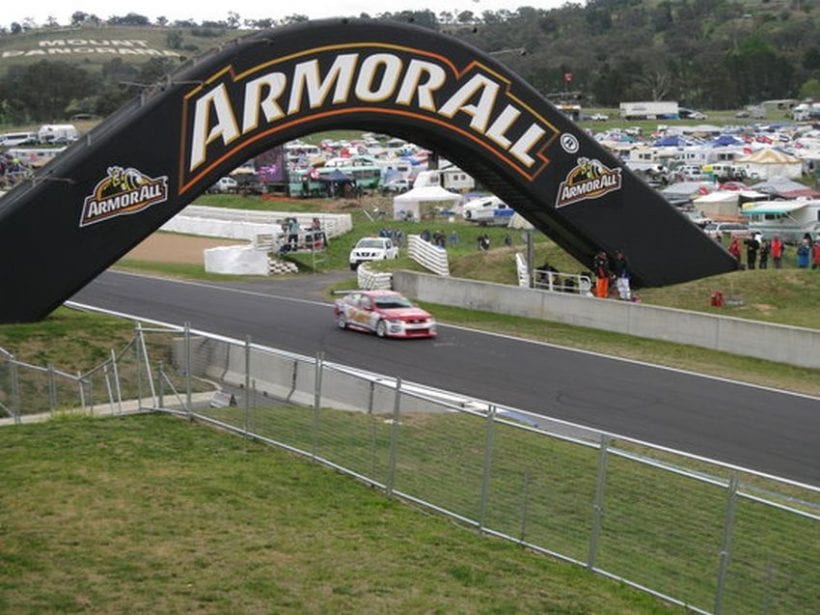 This is not considered to be a permanent track as the roads are actually public roads, but it is still considered to be one of the best circuits on this planet. When an event such as Grand Prix takes place here, the six-kilometer long public roads are closed down and are properly equipped for the oncoming races. It has multiple tight corners and can be quite steep at times which can be quite dangerous for cars passing at very high speeds.

The beautiful view of Mount Panorama is what makes it so interesting. 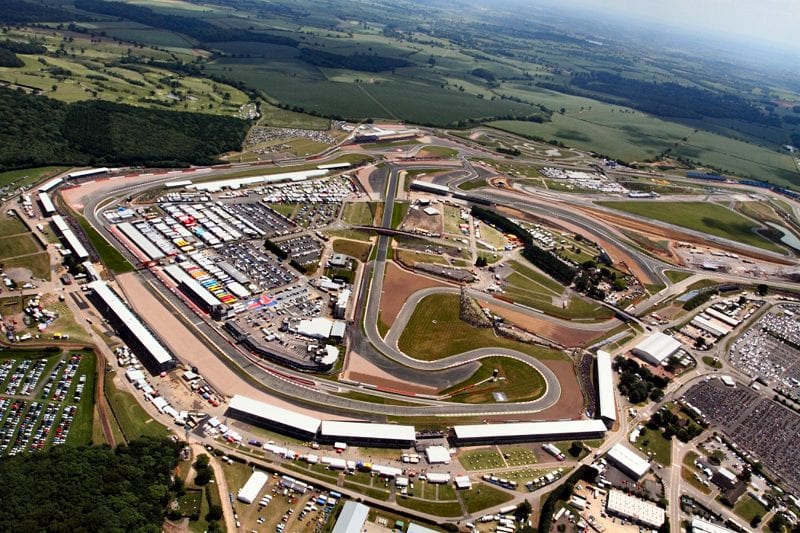 Also considered to be one of the oldest and most unique circuits in the world which was built somewhere around the 40s as a training land for British flight crews who fought in World War II. After the war ended, it was soon equipped with all the indicators and perfected enough to host its first championship race.

Today, it has hosted 47 British Grand Prix which is why it deserves a place on this list. 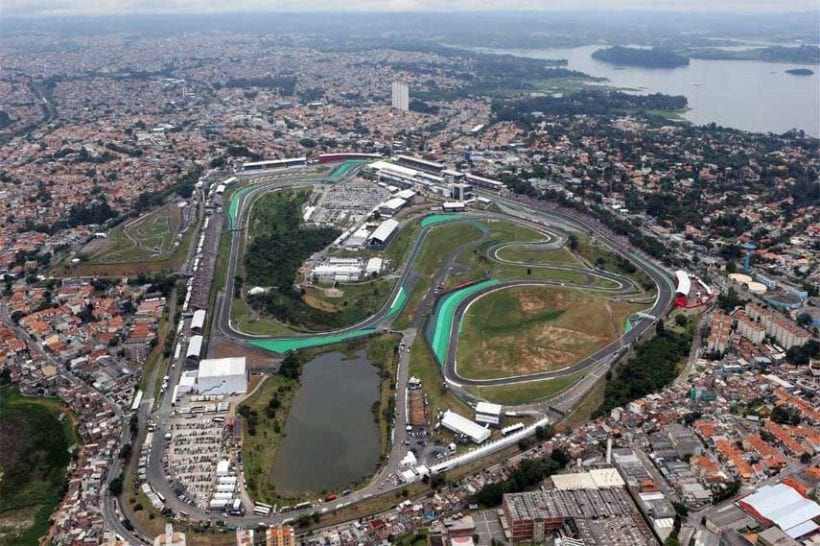 It recently got a complete remodel with different curves and corners, but its history is what made it so famous. It first held its Grand Prix in 1973 and was viewed as the circuit with the tightest corners in the Formula One world. It certainly left an impression on most professionals even to this day. 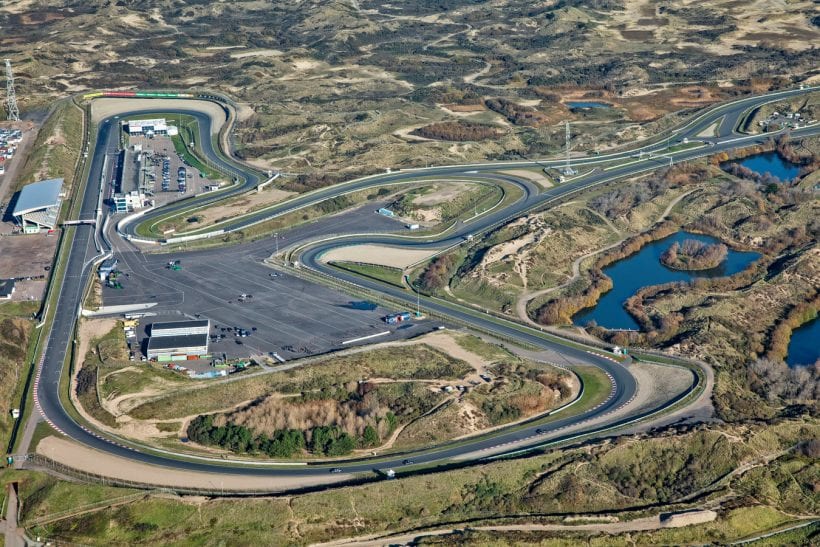 It held its first Grand Prix in 1952 and has hosted more than 30 of them in its 35 years of lifetime. It was a fast circuit that did not boast with a lot of safety features which is probably the reason why its last activity was somewhere around 1985. 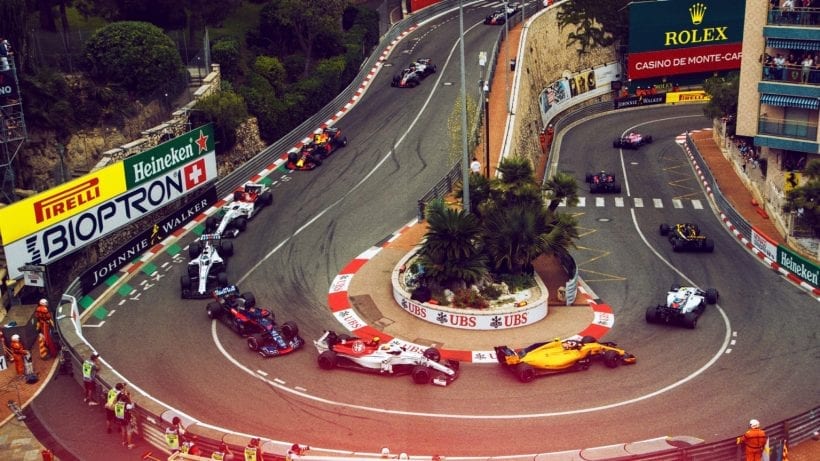 Just like Monza in Italy, it has held more than 60 races in its lifetime. It has kept the old Formula One style for years and years. In other words, it is another circuit placed over public roads that are used on a daily basis.