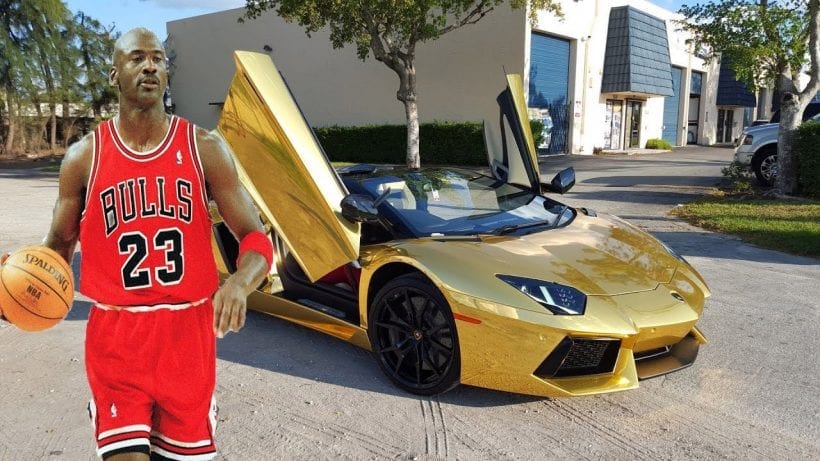 You don’t need to be a big basketball fan to know the name of Michael Jordan as this man is one of the best athletes ever. Legendary Bulls player, also known as MJ, just turned 55 and we will take a look at some of the vehicles that he has and had in his car collection.

Even we didn’t see #23 on the court for about 14 years it is hard to have a conversation about this sport and not to mention his name. His good moves weren’t only on the court, and certainly, he has a lot to show off the court and among those things are the cars that he owns. 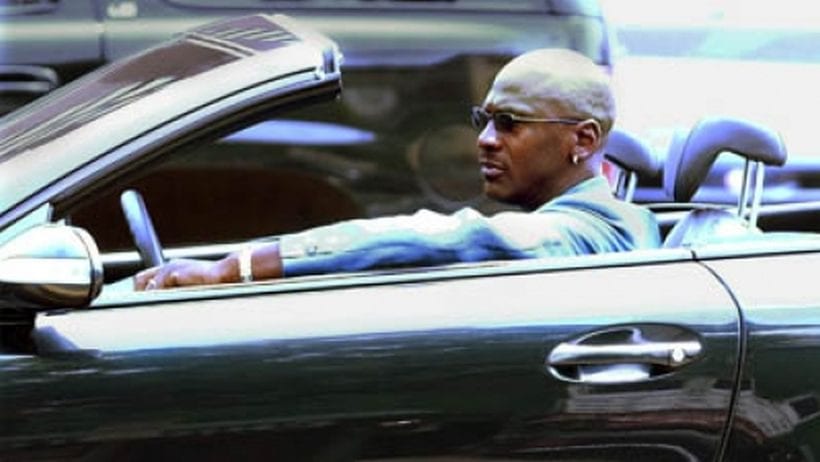 The list that we have here shows few vehicles that this man drove, and if those were good enough for the Greatest Of All Time, it certainly should be good for most people. It was a well-known fact that Jordan is a car enthusiast which he proved with a large number of Ferraris, Corvettes, Porsches and similar models that he had. 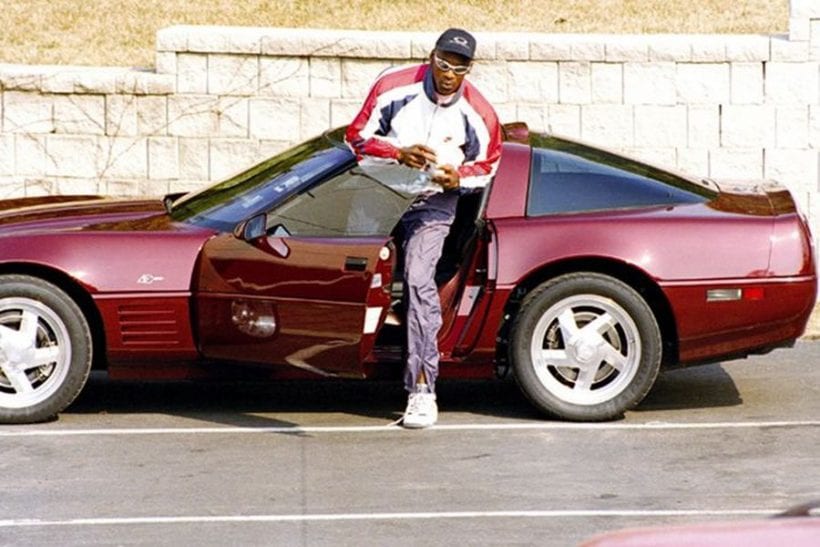 Looking at prices of most supercars and other exotics it is clear that Corvette is one of the least expensive sports cars but that doesn’t reduce the fun factor. Chevrolet Corvette ZR1 40th Anniversary Edition that MJ bought is one of 220 that had special Anniversary Edition badge. On top of that, only 448 ZR1s was made with 450 hp powerplant under the hood.