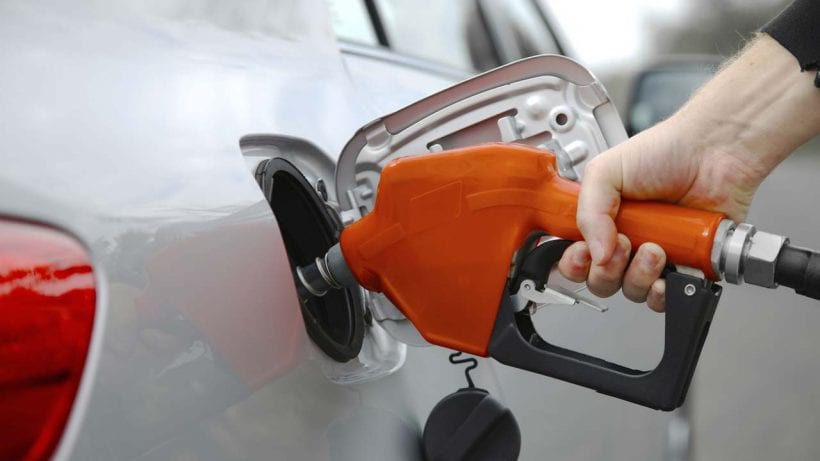 Ethanol is a good choice in flexible fuel vehicles, and it is actually a part of the pure gasoline mixture because it helps with oxygenation. The fuel is made from renewable resources, combined into biomass that usually consists of sugar, corn, or woodchips. This liquid is clear and without color, and its chemical formula remains constant no matter what it is made from.

Although it contains less energy than regular gasoline, it is useful. This is also the main reason why big car companies have not yet switched to it.

Methanol is famous as wood alcohol and is quite similar to ethanol. This is a natural gas product when its synthesized form is put into a reactor. This is a somewhat better option because of its lower production cost, lower risk of flammability, and the ability to increase fuel availability. This fuel was overlooked during the 1990s when ethanol was chosen instead of it as a fuel oxygenator.

The USA does not produce methane more, which is one more reason this alternative fuel sadly died out. 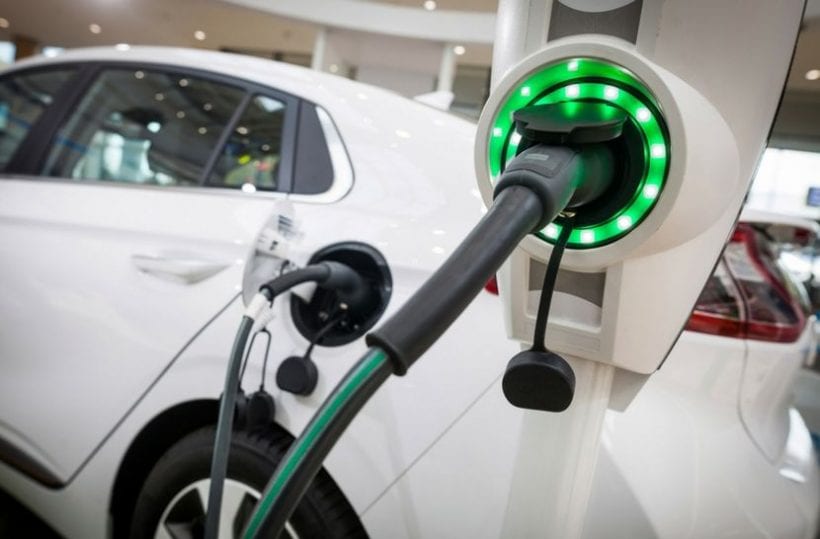 The new era of electric vehicles has already begun. Car companies are already transforming tons of vehicles into completely electric or hybrid vehicles. These machines have electricity in their batteries that are inside their framework and are able to recharge them while plugged into recharge stations or through the use of hills and rolling stops. Electric cars have become more and more popular, and they are constantly on the rise. These cars do not produce any emissions and therefore help save the environment. Despite costing more, they pay themselves over an extensive period of time.

Natural gas is useable in vehicles when it is compressed or liquefied. It is better than gasoline because it burns cleanly. It is made methane, which is nonrenewable. However, its counterpart biomethane is renewable as it is produced by organic materials.

This option is better because of the low cost, wide availability on the market, and lower emissions. Engine conversion kits are available to turn your car into a machine that can use this alternative fuel source. However, within years, you’ll be able to fill your car with gasoline derived from natural gas in any vehicle without the need for modifications, according to motortrend.

Biodiesel is made from vegetable oils, animal fat, or restaurant grease. It is similar to petroleum diesel, but it can perform in cold weather. Diesel drivers should consider this fuel because it provides cleaner air and protects the atmosphere around them. In addition, it is less harmful to the environment if it is spilled and it is less combustible than petroleum. Practically any diesel vehicle can also run on biodiesel too, but be sure to check the manual before using some high-level blends. 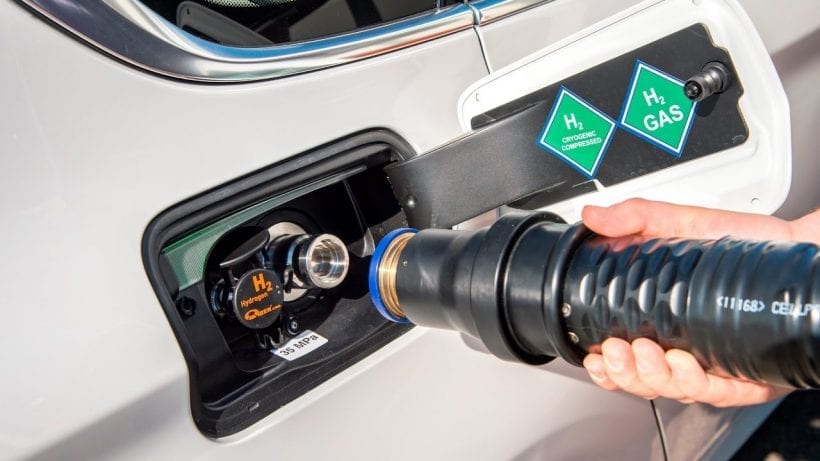 Five minutes worth of hydrogen is able to give you 300 miles of range. This renewable source is quite new, but it could prove as one of the best because of the abundance of it in our environment. It is present in water, natural gas, and other organic materials.

There is no emission because it only produces water and warm air. However, it can be tricky to contain hydrogen, which is why the market needs to reduce the vehicle production and maintenance costs of vehicles and fuel stations for this to be plausible in the future.

This is a type of odorless liquefied petroleum gas, which contains ethyl mercaptan for leak detection. Propane is a byproduct of natural gas that produces low emissions. It is not as good as some of the other fuels above, but it has a future in the fuel industry. The high availability and a low cost are a plus as well. Although not the best option, it is a step forward when it comes to cleaner environment and resources.

The initial ideas for steam as fuel sources dates back to 1665 when a carriage powered by steam was envisioned. At one time, more steam cars were sold than both gasoline and electric vehicles. They work by boiling water until an amount of steam is created, which then pressurizes and causes the pistons of the engine to move. An explosion was the only concern here, as a large buildup of pressure could lead to major trouble. Another bad side is the time it takes to move the vehicle because boiling water takes time and drivers are usually in a hurry. 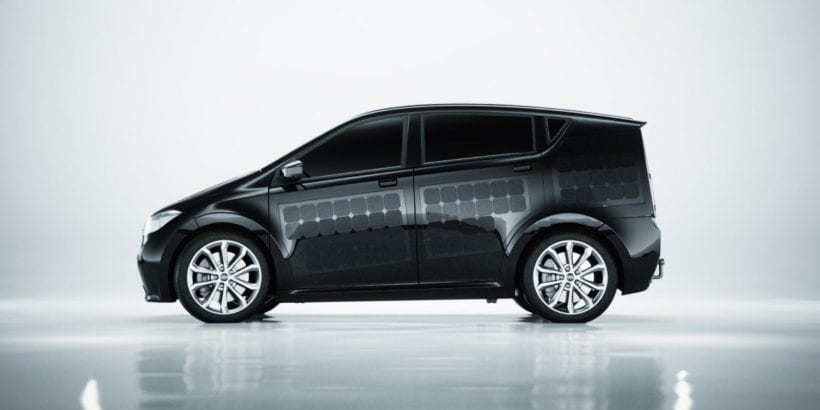 Sion Solar Car is currently up for preorders and will release during the second half of 2019. It has 248 solar cells, and living moss in the dash that provides natural air filtration. Solar power and electricity power the car, because solar energy only provides 21 miles of power. Solar energy is very unreliable on its own, but when combined with another, it helps in reducing carbon emissions.

This type of biofuel is made from byproducts of garbage. They are made of natural gas liquids, ethanol, and methyl tetrahydrofuran (MeTHF). It is clear and colorless and typical gasoline vehicles cannot run on it. It is a rather promising source because it can solve environmental issues and waste management at once. This fuel can work with or without regular gasoline, which means it is easy to fill up in places where it is not yet common. A decrease in MPG will happen, but it will also largely decrease emissions.