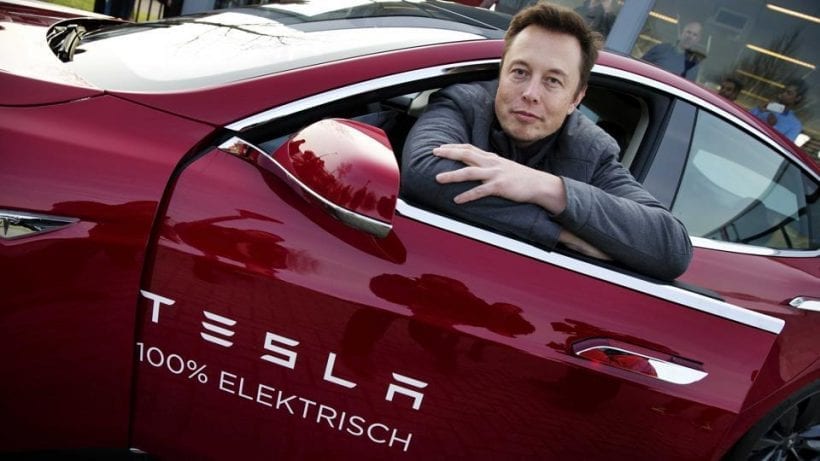 Elon Musk is an ambitious man, and he is involved in numerous projects by his and some other companies. When you have that much on your plate, you are not sure whether everything will be realized. He may have to face the delays, and not everything goes according to plan, sometimes. Yet, we believe Musk can do most of the things he envisioned.

Saying that Musk is a busy man would be inaccurate. He occupies the head position of numerous companies each of which has plans for the future. Tesla is the company he is famous for, and we expect to see autonomous electric vehicles sometimes in the future. Moreover, he is also interested in sending people to Mars, which is just one mission of SpaceX. That is not all as he is involved with OpenAI and Neuralink, companies that deal with artificial intelligence and human brain’s capabilities, respectively.

It is difficult for a lot of people to follow everything Elon Musk wants to accomplish. Because of that, here is the list of things he plans to do in the years to come.