Home
Tips
The Truth That Can Save Your Life: 5 Car Safety Myths Defeated 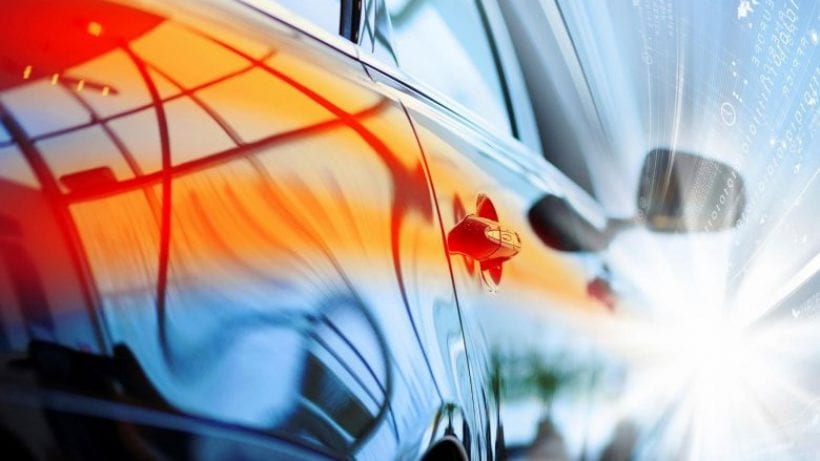 Car safety is a field with a lot of myths about it. However, there is a number of independent organizations doing comprehensive investigations and tests, which inform us about the industry and help us form a reasonable opinion about car safety overall. If you analyze the results in depth, you can find facts completely denying various myths popular among people.

The tougher the car feels, the safer it is

Although a firmly built car with premium exterior and a durable looking interior does undoubtedly make you feel safe, it is not an actual indication of that. 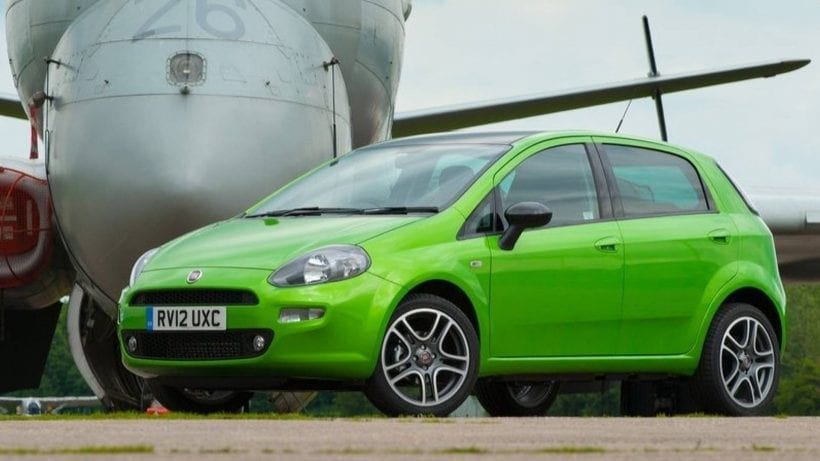 Take the Fiat Punto, for example, which has felt like one of the toughest cars in the segment since the launch. It does have a “Tijori” build quality appreciated by many people, and when tested in 2012, it did receive a full 5-star safety rating. However, when tested again in 2017 in Euro New Car Assessment Program’s crash tests, the score it got was a complete 0/5. The reasons for this included a risk of injury, a weak whiplash as well as chest protection for occupants.

Now, let’s take a look at the Suzuki Swift. It feels light and tiny and weights much less than Punto, but in the same NCAP crash test, it outruns Punto by scoring 3/5. Although Swift had better equipment and six airbags installed, while Punto had only 2, the reasons for the higher score were never related to the toughness and weight of the car.

The assumption that the heavier car is safer is often followed by an argument that the bigger mass of the vehicle will perform better in withstanding the crash as it would come out less damaged. Although this could be true in some cases, it isn’t a real indicator of safety in many as all of them have different circumstances. It really depends on a certain car, its crumple zone, the number of passengers in it at the time, the point of impact, etc. 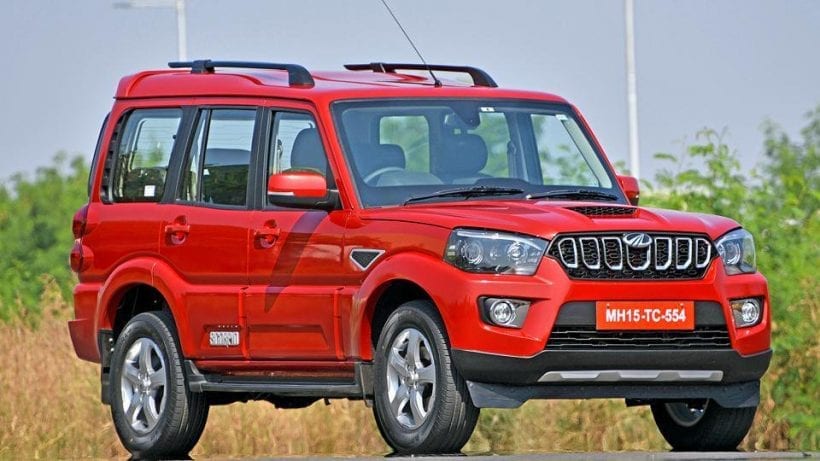 Talking about Mahindra Scorpio – it got a poor score of 0 stars in the Global NCAP crash tests. Although it had no airbags, it’s weight was remarkable – almost 2000 kg. The first aspect obviously affected the result in some way, but it also proved that weight has nothing to do with safety.

In contrary, the Smart ForTwo weighting as much as 885 kg got a score of 4/5 stars. Only two minor aspects prevented it from getting 5 points.

Overall, it doesn’t matter whether the car weighs more than average at all as the safety must be engineered into the design itself.

The belief that once a car is stamped as safe, it will always be that way, is wrong. The safety standards evolve within time, and so do the vehicles. Technologies are constantly improving and are getting equipped into modern cars. Obviously, that raises standards for all vehicles.

The Punto example fits well here, too. Dropping from 5 stars in 2012 down to 0 stars in 2017 doesn’t mean that the old version of the car was safer. It simply shows that safety standards evolved a lot, and that version just couldn’t meet them anymore.

Car safety is only for its occupants

A safe car doesn’t necessarily mean it’s only safe for the people sitting in it. A lot of accidents that happen around the world involve pedestrians or other road users, such as cyclists, etc. Therefore, cars nowadays are designed keeping all of them in mind, too. Their contact points are made to absorb damage and take all of the impacts in order to decrease the harm caused to pedestrians, cyclists, and other road users at the event of an accident. This is also the reason why the signs of damage are more visible on cars nowadays, even in minor impacts.

This assumption comes from the main concern when buying a used car – its unclear history. You usually wonder whether the vehicle already had accidents, how many times it was fixed before, whether the mileage is genuine, etc. and it makes sense as all of these aspects put together define the overall safety of the car. While, on the other hand, a new version of the same model doesn’t raise any of these concerns, and here you automatically assume that it is a safer option. And yes, in some cases it will be true. However, luckily, you can find it out before you take that risk. Investing in carVertical.com car history report will protect you from a car with a questionable reputation. It will inform you about the unreported damage and will let you understand the upcoming maintenance, you will also be able to check the actual mileage, previous countries of registration and even see the archived photos of it. You may discover that the car has been “clean” and taken care of all that time, so the safety of it wouldn’t be much different from the new version.

People have believed these myths for such a long time that it can be challenging to stop that now once you have discovered the truth. However, in the long term, knowing these are only myths can help to deal with certain situations.