Sports have always been an integral part of American Culture. The land of the free is crazy about the big three in particular; Football, Baseball, and NASCAR. NASCAR or National Association for Stock Car Auto Racing is a reflection of the hard-working and passion-filled side of the American way of life. At one point in time, it was the most-watched sports in the US and currently sits at second place in the same list, only behind NFL. But how many of us know the interesting origin of Stock Car racing culture? 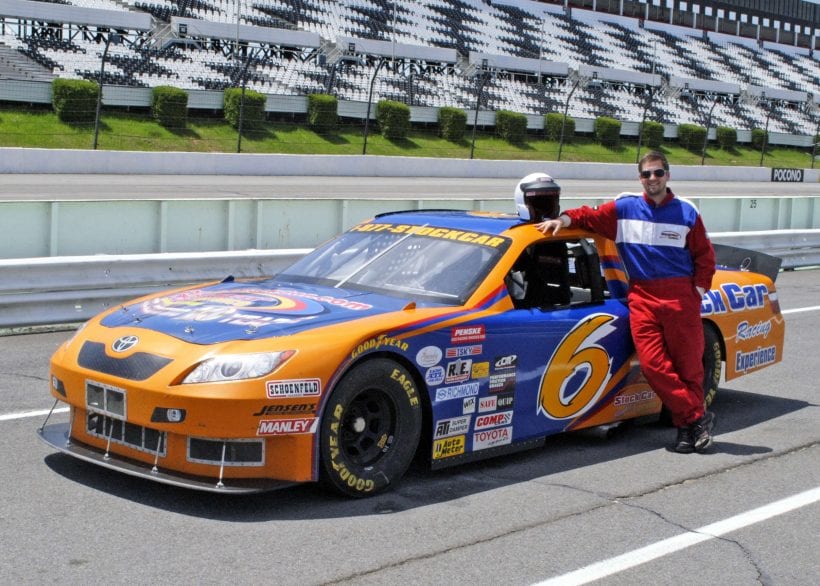 The year was 1920. The great war had just ended and the world was still coping up with its repercussions. The war had given a boom to the US economy, yet political corruption was rampant. Domestic violence and deaths due to Alcoholism were on the rise and booze was considered to be the culprit behind all. Thus, the Government banned the production and sale of alcohol all across the US. Yes, it was a bad idea from the word go, but the Government had to do something amidst the rising pressure from the ‘dry crusaders’ and the protestants.

The demand for alcohol was on an all-time high and the production vacuum was filled in by ‘hooch’ manufacturers. The authorities called it ‘moonshine’ as it was produced illegally under the moonlight. Production of alcohol was the easy part. Delivering the moonshine to the customers was the real challenge. ‘Runners’ bore this responsibility. They had to be quick and familiar with all the backroads in order to evade the authorities and theft.

The deliveries were done in cars that looked ‘stock’, but were anything but. These cars were mostly black in color so that they could go undetected at night. They even killed the headlamps and taillamps. Now that needed some serious guts. Passenger seats, floorboards and anything else that was unnecessary was removed in order to make room for more booze. The suspension was beefed up to handle the extra weight and protection plates were added to shield the radiator from dirt and mud. The engine too was re-tuned to crank out a few extra horses. However, the exterior shell was left untouched so that it did not attract any unwanted attention. These were actually rally cars, hidden in plain sight. 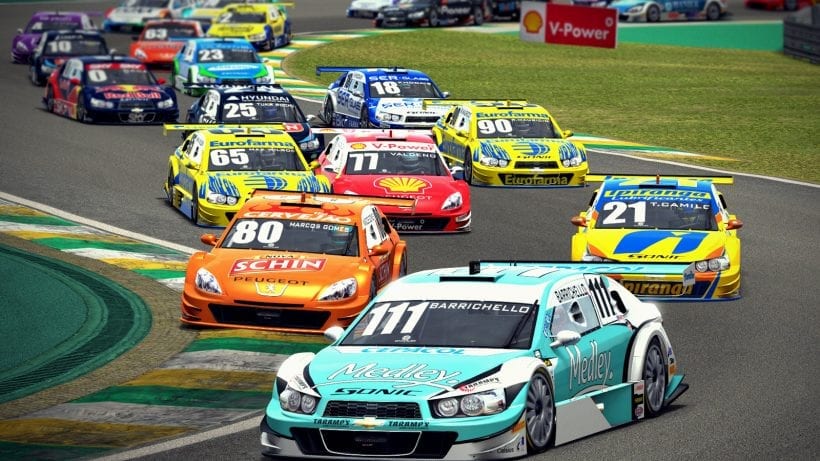 The tires were the most underrated modification done to a runner car. It was often the difference between getting busted or breaking free from authorities. Runners had to drive through difficult terrains and treacherous conditions to deliver the booze. Thus, you could guess the importance of tires. The runners spent a lot of money on the best tires available at that time.

CARHP.com has data that Ford cars, especially the Model T was the most common bootlegging car. 3 out of 4 cars on US roads at that time were a Model T and it could easily blend in. However, the most iconic Runner car was the Ford V8 coupe. It was ruggedly built and offered a ton of space. The stock black paint also aided the cause. The strong torsion bar of the V8 coupe also meant that more booze could be transported. Enthusiastic runners often replaced the stock motor with the Cadillac’s V8, the biggest and most powerful engine at the time.

Slowly, as the number of runners grew, they started racing against each other on the weekends which started on public roads and highways and gradually progressed to cornfields and pastures. Prohibition was eventually revoked in 1933, but the tradition of bootlegging still continued and the number of runners kept on rising. Organized races began to pop up everywhere in the US, and thus, the Stock Car and Auto Racing culture were born. Atlanta’s Racewood Speedway was the first track that officially allowed known bootleggers or runners to race each other. 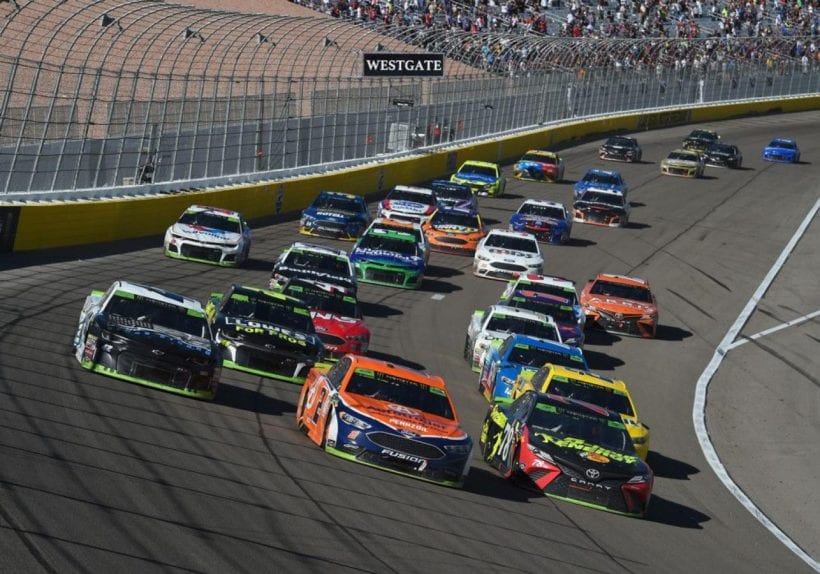 Several Stock Car Racing organizations existed after World War II in the US, but they lacked structure and uniformity. Bill France Sr, a skilled mechanic and Stock car driver saw the potential and future of Stock Car Racing and formed the National Association for Stock Car Auto Racing or as we know it, NASCAR, by bringing all the segregated racing associations under one organized umbrella. On December 14, 1947, a meeting was held in the Streamline Hotel in Daytona, Florida and NASCAR officially came into existence. In February 1948, the first official NASCAR race took place in Daytona beach. The eventual winner was Red Byron and he drove a ‘stock’ Ford Coupe.

NASCAR is the very essence of what Americans love the most. It is fast, rebellious and was illegal. Over the years, NASCAR has seen the highest highs and once was the most popular sport in the US. However, slowly but gradually, it is on its downward spiral as F1 is gaining popularity by the day in the US and NASCAR is beginning to lose its charm. However, will it become obsolete and be lost in oblivion? Guess we’ll have to wait to find out.