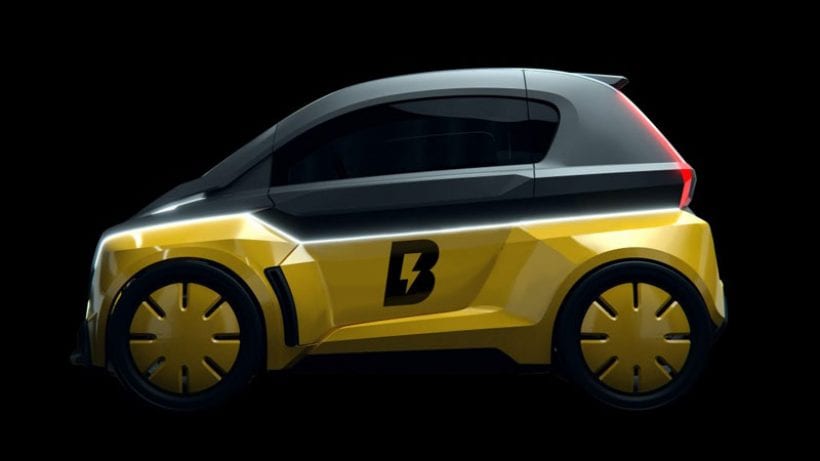 Usain Bolt, the Jamaican sprinter, the fastest man in the world, and the holder of multiple world records has taken a step forward in his rich career. “The Bolt” decided to support an electric car startup based in Florida, USA, which goes by the name Bolt Mobility. Last month, this interesting company has launched its first electric car and named it Bolt Nano. This new model is set to offer a lot of benefits when it comes to modern commutes. 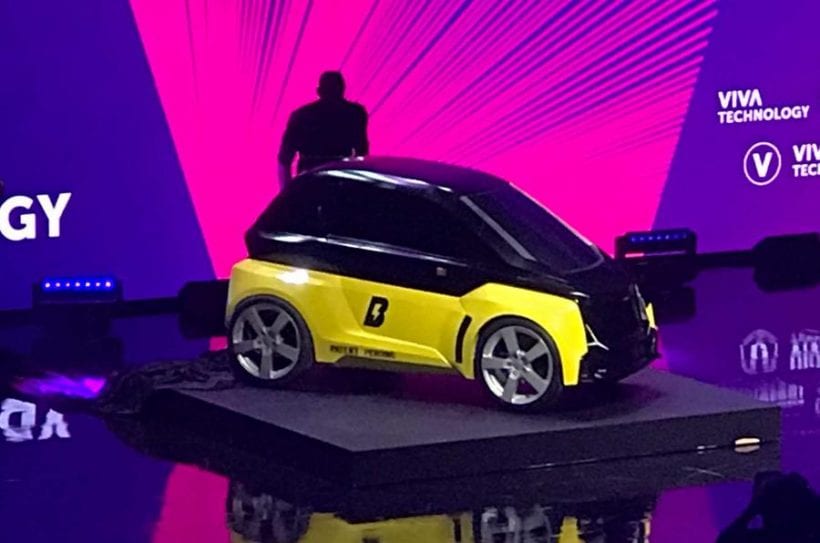 The design and look of the small two-passenger city car is practically the same a regular electric car would have in general. The Bolt Nano resembles Renault Twizy, and was developed to be used as a shared vehicle. Bolt Mobility in partnership with Usain Bolt unveiled this car with plans for it to go on sale sometime next year. As you can see from the pictures, the car will sport a combination of yellow and black colors, and a big “Bolt” logo on the sides.

On to the more interesting details. If you wish to drive it, you will have to set aside at least $9999 to take it home. In the future, owners will be able to offer their respective cars through the Bolt Mobility platform and rent them out to make some money on the side. This is a very similar concept to what another electric car company, Tesla, has proposed for their self-driving vehicles of the future.

So far, unfortunately, all of the details regarding the battery and other important specifications of this car are still a secret. No maximum range or the highest speed possible is available at this time. However, during their launching event at which the star athlete was present, Bolt Mobility did confirm that the Bolt Nano will reach the markets shortly in the near future, probably next year.

The small and compact design of this electric car is intended for two passengers, and it has only two doors, while its overall height is of one adult only. Thanks to this rather small body, the new Bolt Nano can easily slide through any standard parking space, and still have more than enough free space to stay clear from a crowded area. The first four-wheel vehicle by Bolt has been in development for the past two years, and it is great that it is finally set to arrive.