Home
Volkswagen
The History of The VW Golf GTI 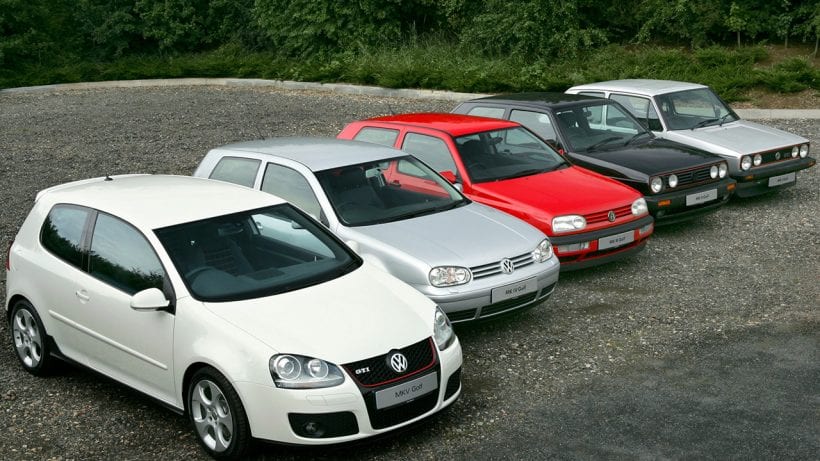 It is actually a day-to-day hero, an economical, reasonable, household automobile that still conquers tracks across the globe.

It is actually the car that Volkswagen didn’t want and now ironically, defines their entire brand and also developed a rationale, that a vehicle can be great without costing you an arm and a leg if you were on a tight.

Jeremy Clarkson mentioned that the VW Beetle was one of the absolute most significant automobiles ever made.

Back in the 70s you could have got either a budget-friendly automobile or if you were very wealthy, you could possibly acquire a premium car like a Ferrari or even Lamborghini but also for the average man, a Ferrari was not an option.

A car within reach of the average working man was the Volkswagen Beetle, but it wasn’t really the type of car for someone who’d like to hit the open road or wind through mountain passes.

Another problem was that the beetle was now 40 years old.

The second world war had not even started when the first BW Beetle rolled off the production line.

So in 1974, they launched the Volkswagen Golf, it had a small, efficient engine, was quite spacious inside and most importantly, the public loved it.

The Golf sold very well, and yet the Beetle refused to die.

Anton Conrad a marketing executive at Volkswagen had the idea that the average man would also like a fast car.

So, aimed at younger generation Conrad created a quicker version of the Golf and called it the GTI.

Volkswagen was against the idea as the golf was never meant to be a performance car.

But Conrad continued with the idea anyway and put a 1.6 Ltr inline-4 cylinder engine that developed an 85 kilowatt into the Golf.

The result was sensational, to say the least.

Volkswagen had only planned to build 5,000 of these cars, but at the end of the initial run they ended up producing 420,000 GTIs. 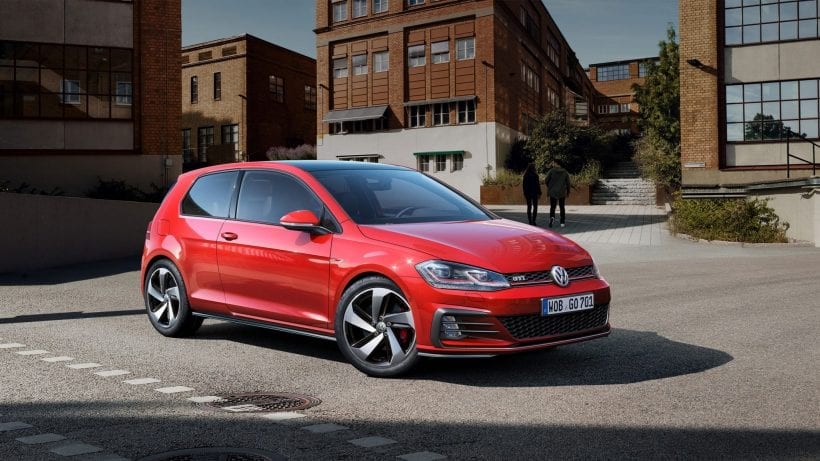 They also had to tool up their spares manufacturing plant for the VW spare parts they would require in the future.

The Golf GTI handled well, it was pretty quick, and they still kept the spaciousness and sensibility as a base model.

Now cool didn’t have to live on a poster, anymore anyone could drive it, and oh yeah it killed the bug.

In 1979 the beetle finally ceased being sold in the United States.

America received a variation called the Rabbit GTI which never came with the European engine, this means that instead of 30 more kW than the base model, it got 0.765 kW improvement.

The little hatchback wasn’t content just to be a great car it went on to change the entire industry and the world.

One thing helped produce the Golf, Volkswagen bought an old Chrysler plant in Pennsylvania, this was the very first time a foreign auto manufacturer opened up operations in the US.

This paved the way for many others in years to come, helped the US economy, more broadly the GTI is the car that brought cars out of the 1970s funk.

Up to its release, the energy crisis of the time forced all vehicles to get smaller, duller and more boring.

The GTI was a shot of adrenaline in the arm of the whole industry and led to the performance car Renaissance of the 1980s and right on through today. 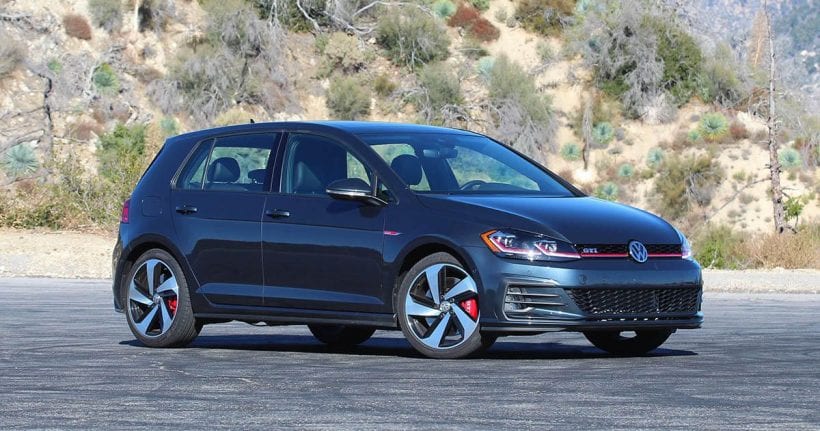 Icons like the skyline GTR, Mazda MX-5, can trace their roots back to the GTI’s idea of speed machine for the people.

Even if you’ve never wanted a GTI, odds are there’s a car up there that you did want it only exists today because of it.

That means any time you see a GTI on the road you’re looking at a hero.

Oh and one other thing, over the years it sold two million units, that’s how a people’s car becomes a legend.

The Mk I was just the beginning, 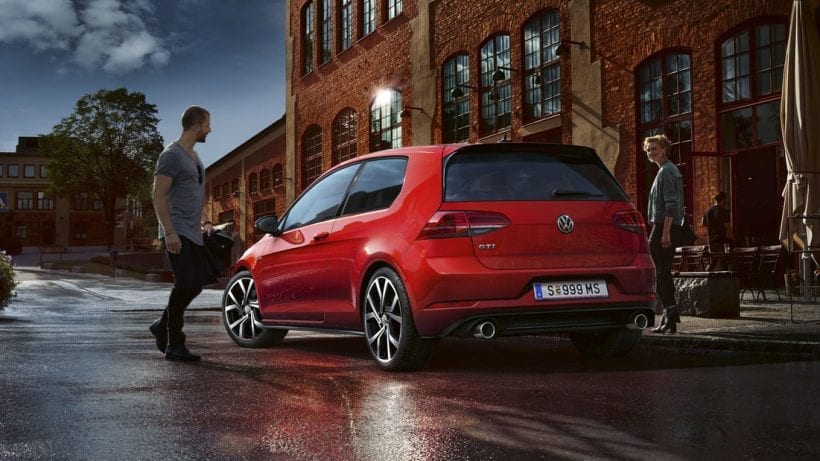 Golf itself has a lot of options – like the Jetta and the Cabrio and there’s a lot of competitors, the whole hot hatchback category which the GTI invented is now loaded with choices.

Some of them are pretty good, but even today the original is the gold standard by which all others are compared, and none of them have the legacy of the car whose original purpose was just to be a little bit better than a beetle.