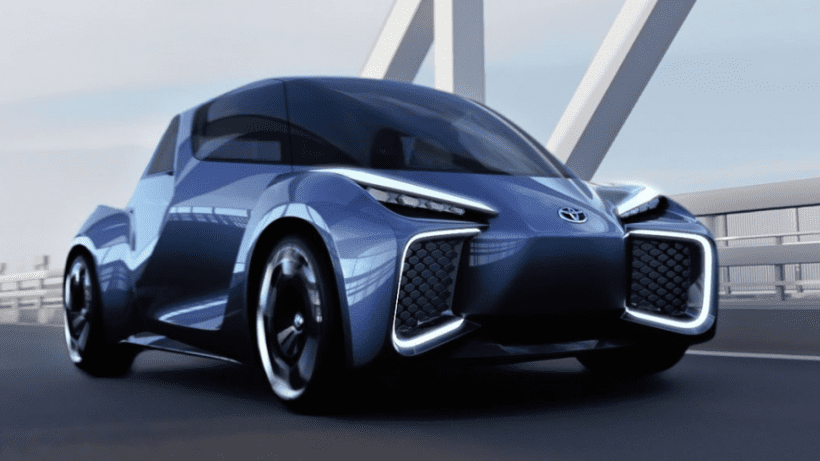 The date of rhombus`s arrival to the market was not known, until today. Toyota didn’t inform potential customers any further details about the car itself, not even the price possibilities. However, one thing is sure, it’s going to be something that is rarely seen, or not seen at all. We know that the full name of the project is the Toyota Rhombus diamond-layout EV concept. 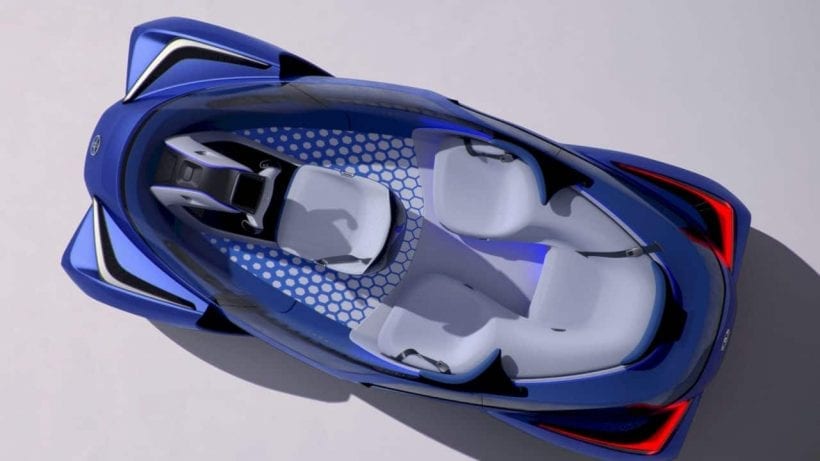 The complete concept of future cars suffered some changes in recent years, surely it is not the same as it used to be. We can see how that looks, by taking a look at the new vehicle which was released by a famous Japanese car company, Toyota. We can say that this concept is somewhat radical because their car has a diamond shape, which is, you will certainly agree, much different than cars we got used to.

Also, the important thing to say is that this vehicle is an electric one. The vehicle itself was presented on the Shanghai Auto Show. The vehicle`s design is radical, just take a look at pictures and you will see what we mean when we say that. Also, it is important to point out that it was developed by TMEC, Group`s R and D department which is located in China. 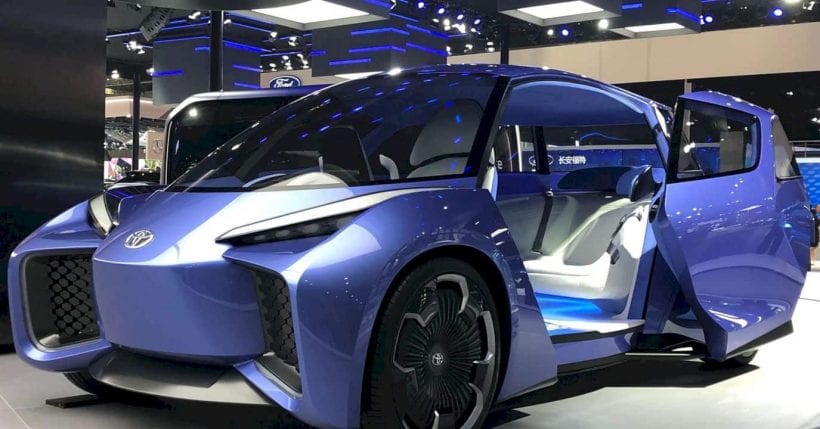 As it was stated by the company itself, the targeted audience for this car are people born after 1990. What makes this vehicle different from others is their approach to the location of passenger’s seats. Instead of four, Toyota Rhombus has three. Two in the front, and one at the center of a rhombus. Some of the people who have seen this vehicle stated that it could be good as a taxi, especially in big cities, like Shanghai.

This approach makes the car more comfortable, because of their three seats, the driver and the passengers will have more legroom. Also, the additional thing to the comfort are the seats which are pretty cozy. In order to improve the mobility of the car, designers decided that the doors should be made so they can be opened backward.

The picture shows that seats are arranged in a diamond shape, which is the main reason for its name Toyota Rhombus. When it comes to the size of the vehicle, it was stated by the company that the size is similar to the jacuzzi with triangular feet or a slightly bigger bathtub. As we already stated, Toyota hopes that the design of Toyota Rhombus will attract a younger audience.
When we will have the chance of seeing it on the market is not known yet. However, we hope that we will have the pleasure of seeing it soon, at least in the next few years. The only things we have are these few pictures, nothing more.

Toyota has been very secretive about their product, and the company stated that they will inform customers when the time is right. Recently, a piece of information about Toyota Rhombus leaked. The battery is going to be stronger up to ten times compared to today`s usual electric battery cars.