Home
Car Design
The Coolest Concept Car Designs Out There 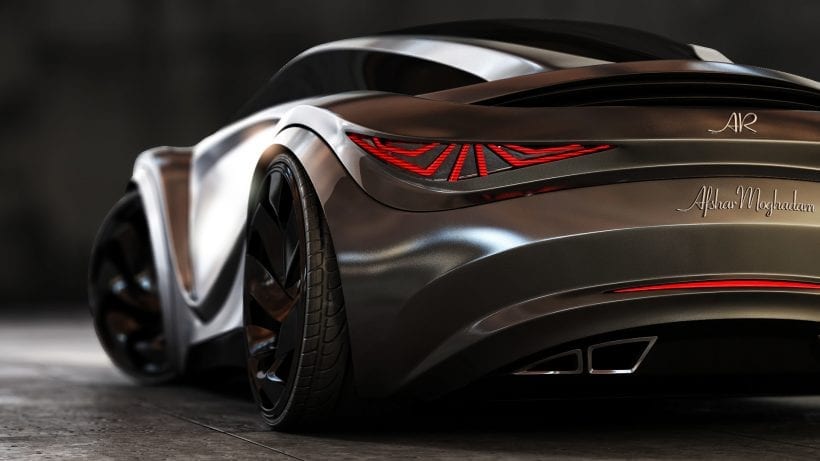 What is a concept car? Well, we will keep it simple. A vehicle that can be considered a concept car should have showcase modern styling, and new technology. Mostly, they are presented at fairs or shows, as a part of some kind of marketing campaign. Also, some of them are fan-made. Harley Earl, who was a designer at General Motors, is credited as a founder of concept vehicle, term, and style.

Concept cars are not vehicles who are getting into the production directly. Today, before the design of the vehicle is done, it needs to come across many tests for security, compliance, price, regulatory, and practicality, and if needed, all of those will be changed. So now you understand the difference between a concept vehicle and a product intent vehicle. 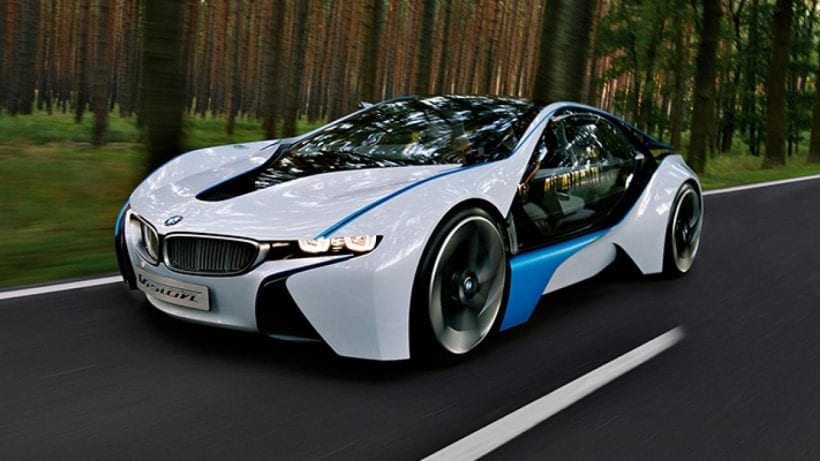 Concept cars are also known as prototype cars, but that doesn’t mean that we should mistake them for prototypes of race cars. In most cases, concept cars are considered as revolutionary because of their engine or design. Some of them are made of luxurious materials which are not accessible to anyone, and some of them are made of the cheapest materials you can imagine.

Some of them have more or less than four wheels or have only one door. But you get the idea, this is not your average vehicle. Due to their strange design, they will be rarely drawn in computer designs. This is because they are not profitable, not most of them at least. However, some of the manufacturers are trying their best to make them as practical as possible, and some of them succeeded.

The status of concept cars is a little unclear at the moment. Currently, they are in between systematic production and the current state, where they are manufactured only by fans and other certain individuals. However, some of the concept vehicles are not really practical, even though their manufacturers are trying their best to make them practical, and not only practical, useful.

Most of them can`t move faster than ten miles per hour. As we said earlier in the article, they are made of a plethora of materials. You will agree that some of the materials would not be practical in some parts of the world, or at certain weather. The sad truth is that the automobile`s practicality is often destroyed by applying a concept car style. 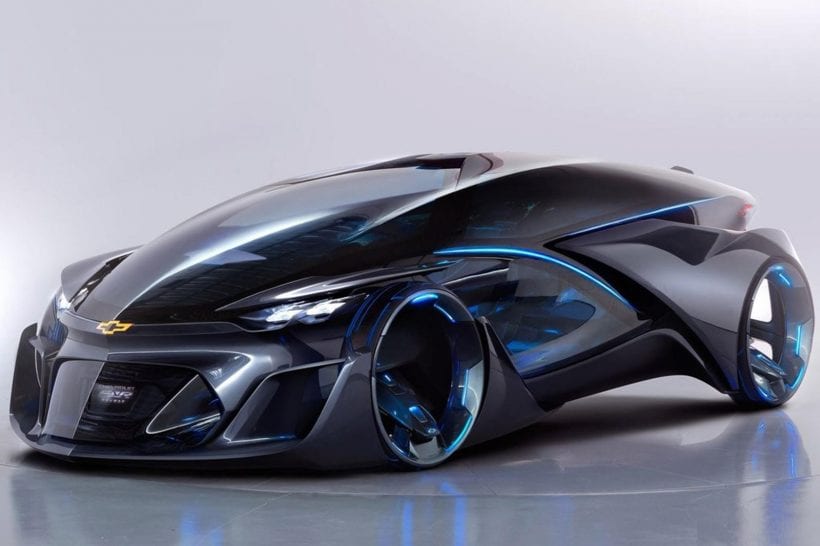 This fact can`t prevent people around the world to be in love with these cars. Just think of a vehicle made of wax, plastic, fiberglass, metal, clay, or the mix of all of those materials. Wouldn’t that be cool? Of course, it would.

We mentioned earlier concept cars made by fans. How many times did you heard or see that someone made a batmobile? You surely did, at least somewhere or at some point. This is a typical example of a concept car.

Now, we are going to present you with some of the coolest designs you will see on any kind of concept cars anywhere in the world. Buckle up and let`s go. 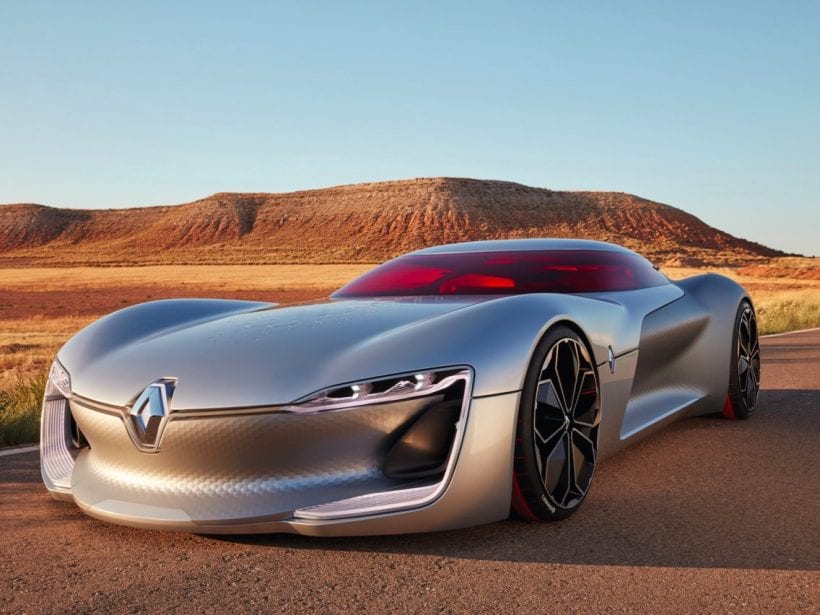 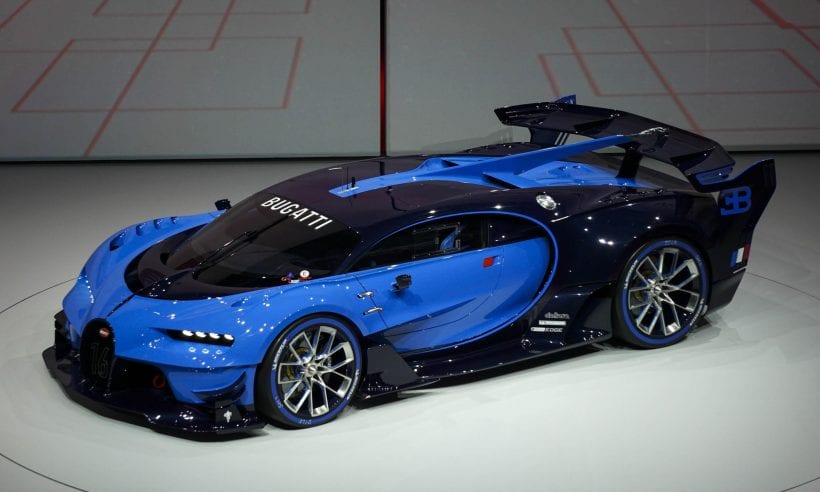 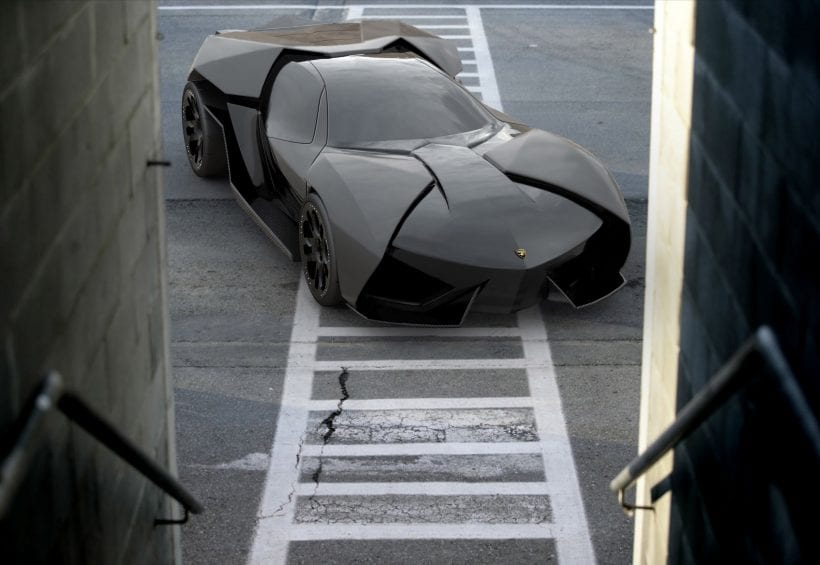 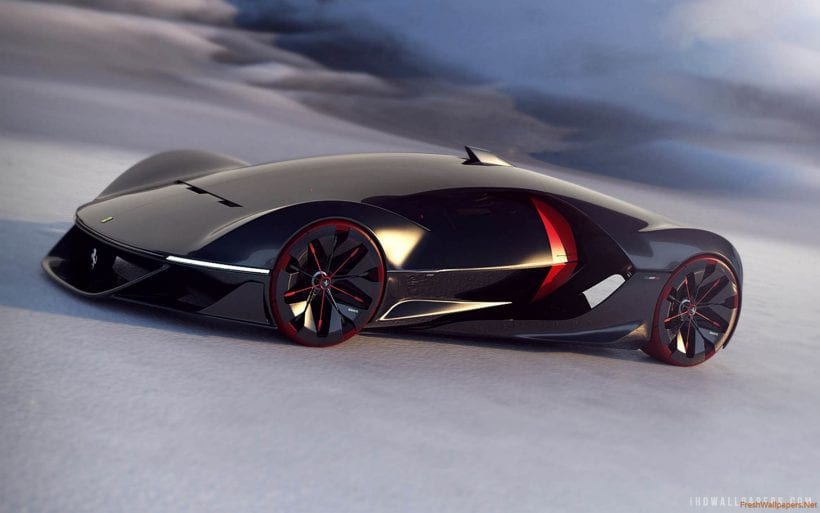 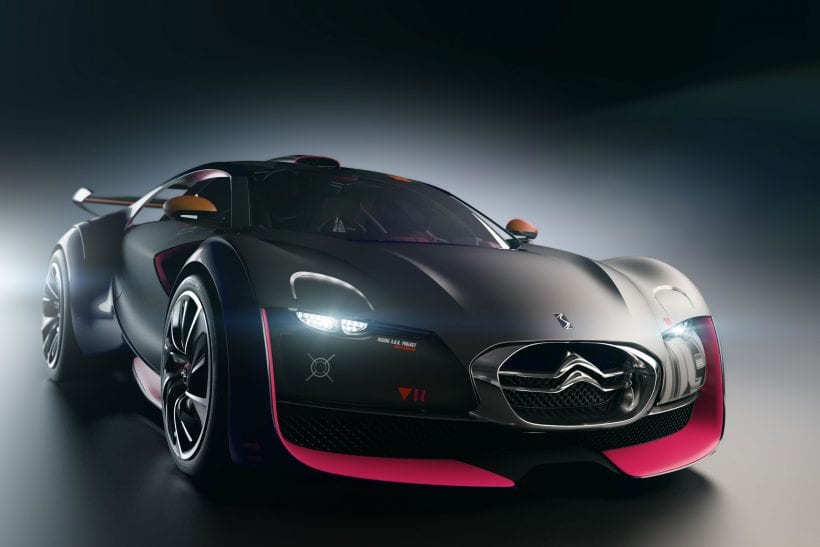 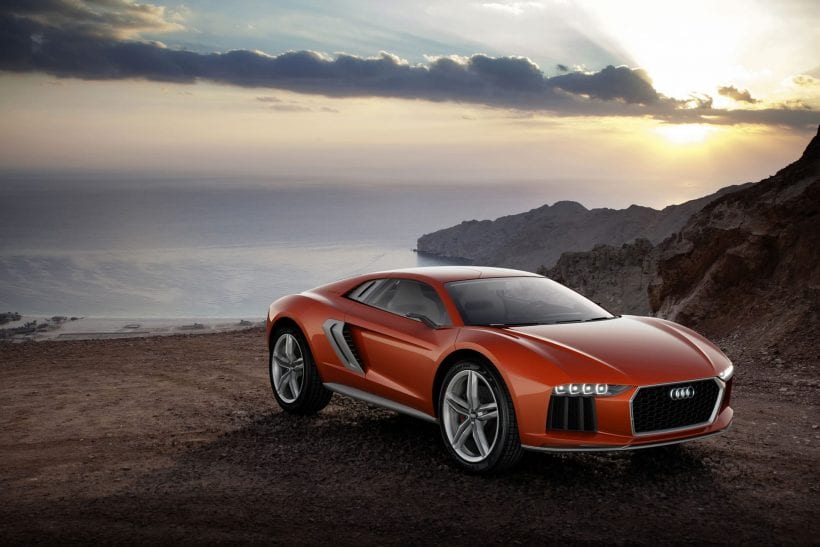 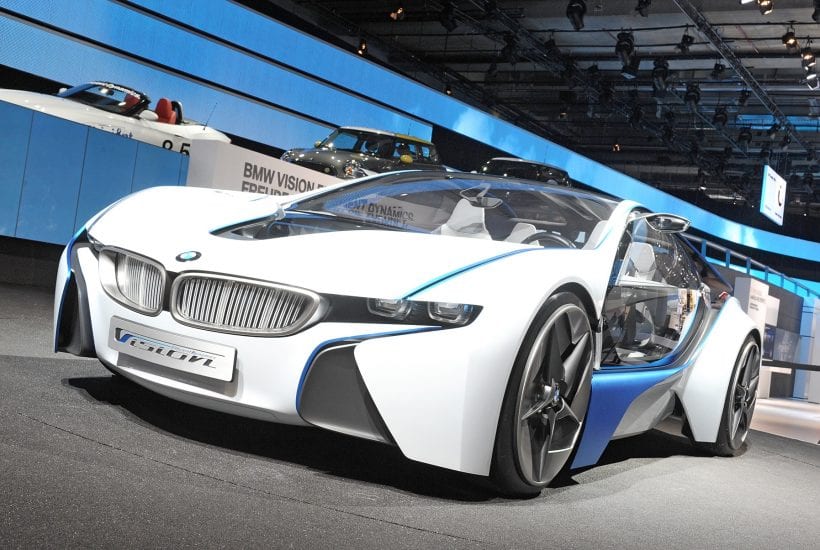 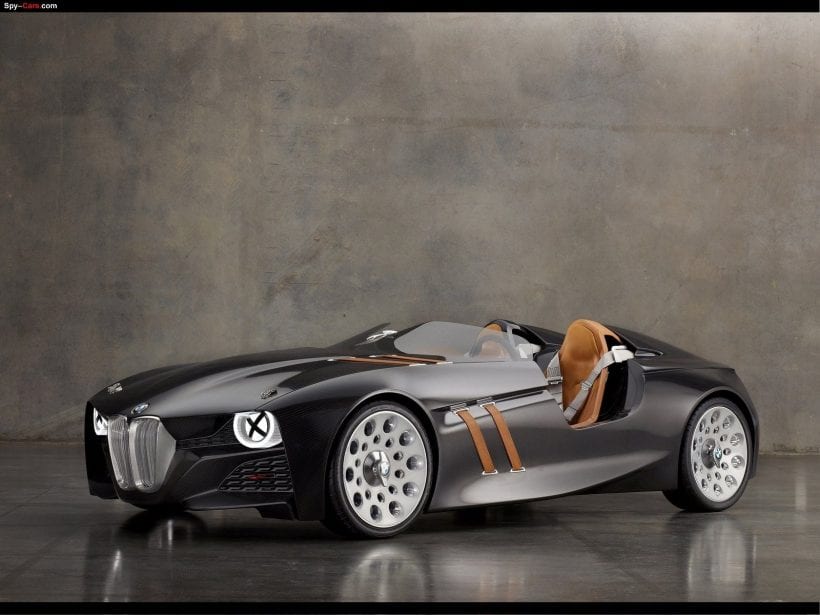 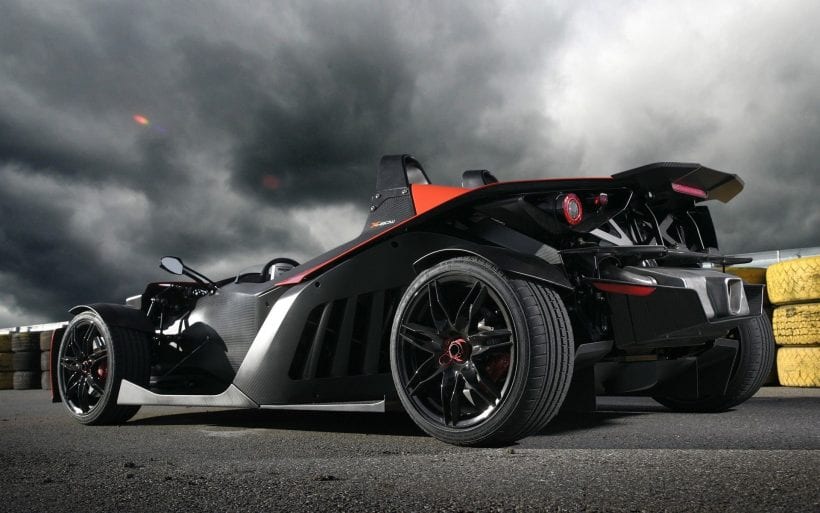 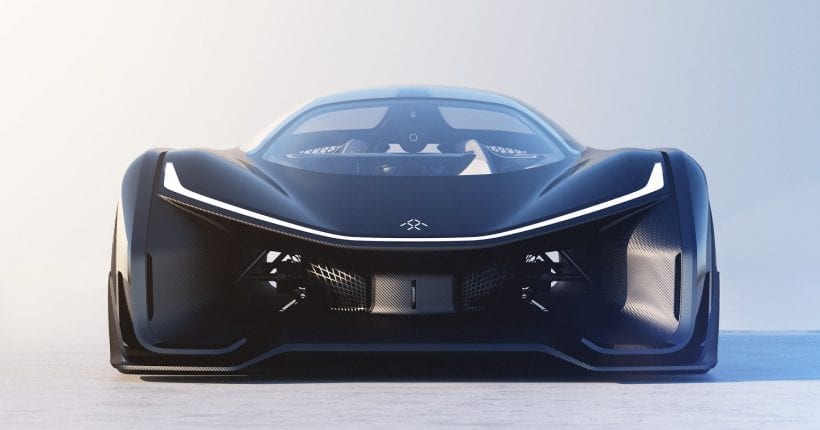 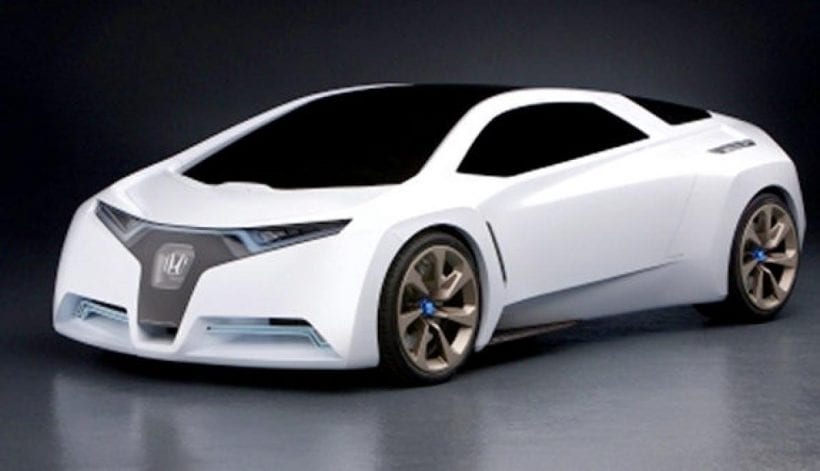 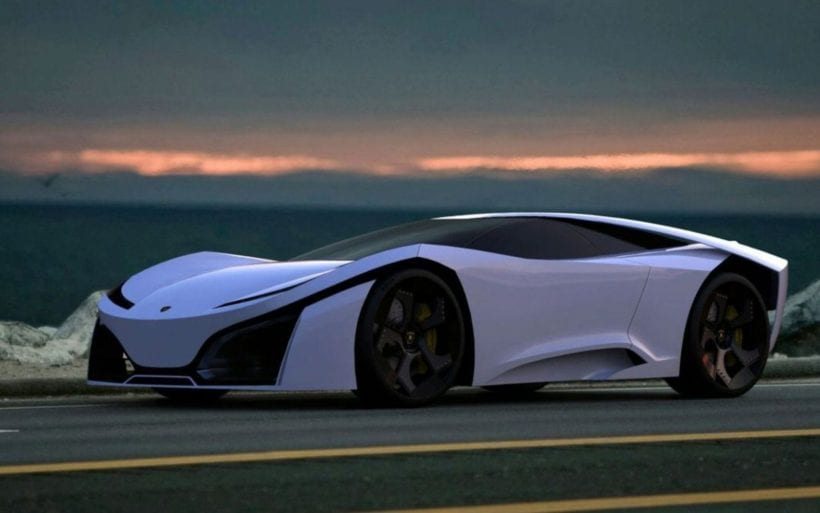