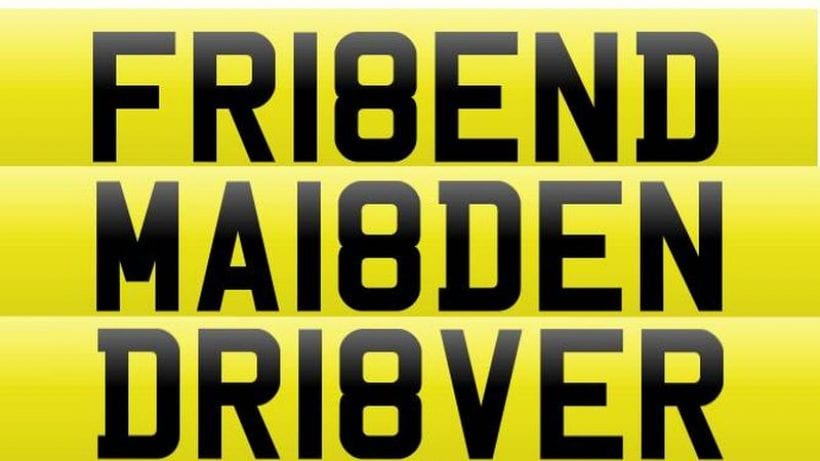 By now you must know that there are rules to follow when it comes to number plates. The DVLA provides guidelines that very number plate must follow. These rules are meant to make all number plates easier to read under all conditions, even in the dark. Flouting these rules is an offense that carries a few penalties we shall look at later

To make these rules practical and applicable, the DVLA will occasionally introduce new rules. On September 1st 2001, the DVLA did just that, by introducing new rules on the fonts for all number plates in the UK. Each number plate made since then must conform to the requirements outlined below brought to you by: Show Plates Express

All UK number plate fonts are mono-spaced. This means that every character in the number plate except “1” and “I” should be of equal width and height. All spacing should also be uniform and there must be a gap that is exactly 11mm between each character. There should also be an 11 mm margin around the outside of a number plate and the space in the middle should be at least 33 mm.

Like we mentioned, the DVLA requires that the fonts on a plate be mono-spaced. In addition to each character being of equal width and height, the characters must also be 50mm wide and 79mm tall. The thickness of each stroke should be no more than 33mm.

When are Number Plates illegal?

Any number of plates that fail to follow the guidelines laid out above are considered illegal. It is also worth noting that only two fonts are legal in the UK; the standard font (as we have seen above) and the 3-D effect (also known as the two-tone font.) Although it was formerly allowed to use Italics, Highline and carbon fonts, they are now prohibited.

You are also not allowed to add anything extra to the number plate other than flags or borders. Adding thing like a slogan beneath the registration number is illegal. 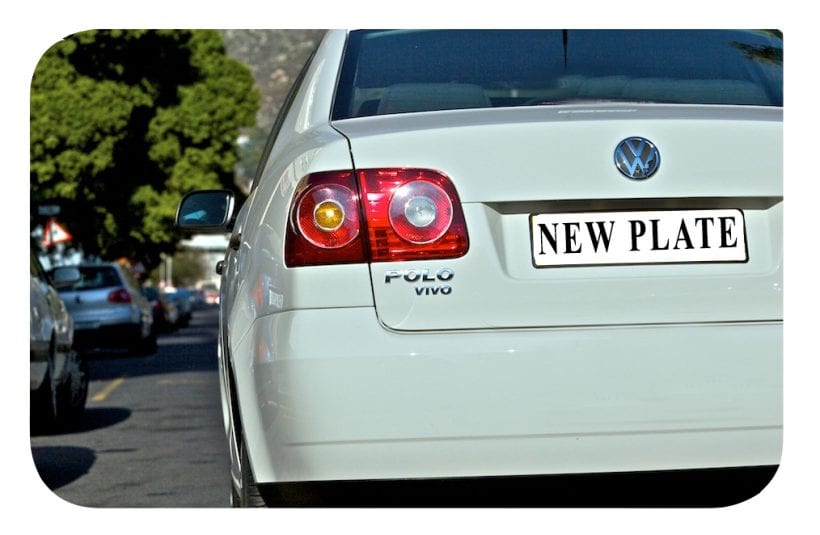 If you flout these or any other DVLA rules, you can be fined up to £1000 for the offense and the vehicle will fail its MOT. This is why you must never drive in public roads with a show plate. Most don’t meet these requirements and are only meant to be used for off-road purposes.