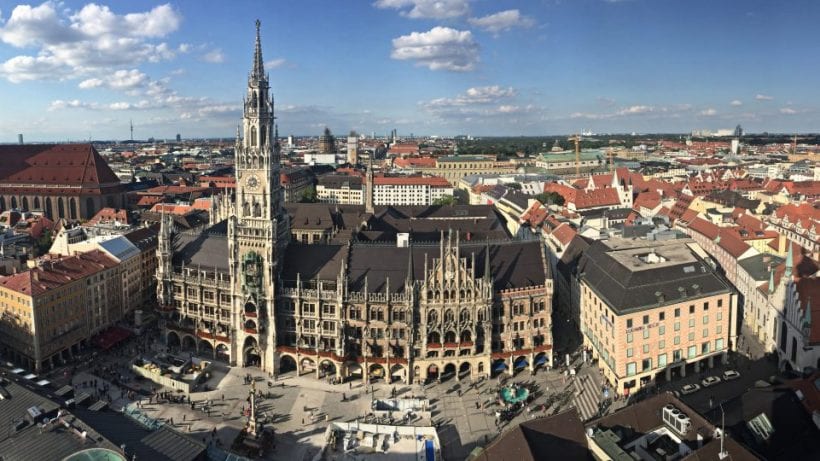 Right below the Bavarian Alps lies Munich, the capital of the Bavarian state of Germany, and the third largest city in Germany.

Munich began as a small monastery settlement, and it was only until the Duke of Bavaria that gave permission to the monk to explore other lands in search of trade that started to popularize the settlement and subsequently grows and expand. Munich is a city with no shortage of historical monuments and places to visit. Most notably is the large open square called Marienplatz.

Munich is a city full of churches, museums, palaces, medieval walls, and it is a city with a rich cultural heritage.

Below we will be compiling a list of the best tourist attractions to visit while in Munich, Germany. 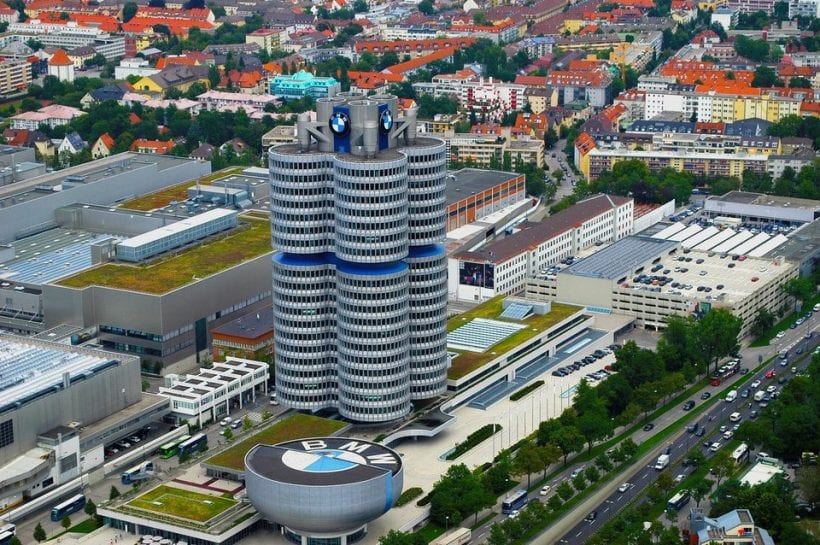 First of all, if you are a car lover and you are visiting Munich, the location that you need to check is the BMW Headquarters. This carmaker has iconic status in the world and a huge following. If you look at some of the vehicles that they offered to the world over the years, helped with their motorsport heritage, it is clear why this company is one of the most loved.

The Munich Residenz is the palace where hundreds of electors, dukes, and Bavarian kings have sat for centuries discussing politics and war. This building has seven courts split into three sections: The Königsbau, the Alte Residenz, and the Festsaalbau or Banqueting Hall, which overlooks the magnificent Hofgarten. The first section of the Munich Residenz was built in the late stages of the Renaissance era, and it is not part of the great Residenz Museum. The palace is home to a number of museums as well as monuments that only reflect the Bavarian power at that time.

The Marienplatz has served well as the city’s main town square ever since the time of the founding. It is a vast open space filled with monuments, fountains, and along the square, boutiques, cafes, stores, and restaurants. However, Marienplatz is the home of the Neues Rathaus, which is the new city hall, and Altes Rathouse, which is the old city hall. The Mariensaule is an old column erected in the name of the Virgin Mary that is situated in the middle of the square, and the Fischbrunnen, which is a fountain that is surrounded by 19th-century bronze statues. The Marienplatz is one of Munich’s greatest tourist attractions, and one way to visit Marienplatz is by a bus charter service such as bus charter Munich. 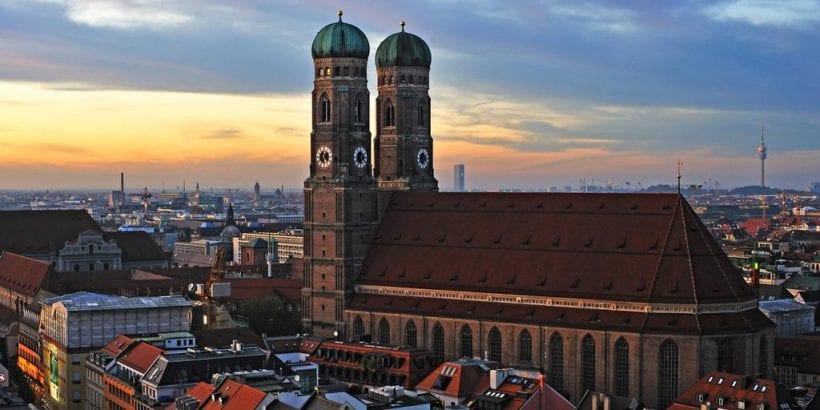 A late-era gothic massive cathedral, the Frauenkirche is a twin tower, 100 meters tall, huge, Renaissance church that houses the 1622 “Tomb of the Emperor Ludwig the Bavarian” inscribed in black marble. Other popular highlights inside the church are an altarpiece of Peter Candid’s Assumption, and the cathedral baptistery’s baroque red marble font, dating as early as the 14th century.

The Frauenkirche has strange footprints left on the floor of the porch, and it is even said that those footprints are none other than the devil’s own footprints when he came to inspect the massive cathedral. The churches huge twin towers are 109 meters tall by 40 meters wide, and you can climb up to see the entire city and the Bavarian Alps. The Frauenkirche is one of Munich’s greatest tourist attractions as well as one of the biggest cultural heritage.

Translated into “the English Garden,” it is the single most-largest city park in the whole of Munich that covers a massive area of 910 acres! It is rated as the most beautiful grassland with many different kinds of trees and an artificial lake that gives the whole area the feel of a natural landscape. The whole garden’s original purpose was to be a military garden, but now it is open for everyone to experience its beauty. Inside the garden can be found the Chinesischen Turm, Chinese Tower, the Bavarian National Museum, and the Bavarian State Archaeological Collection, which displays artifacts. The English Garden is regularly visited by tourist, and it is the main attraction point for joggers, cyclists, and walkers.