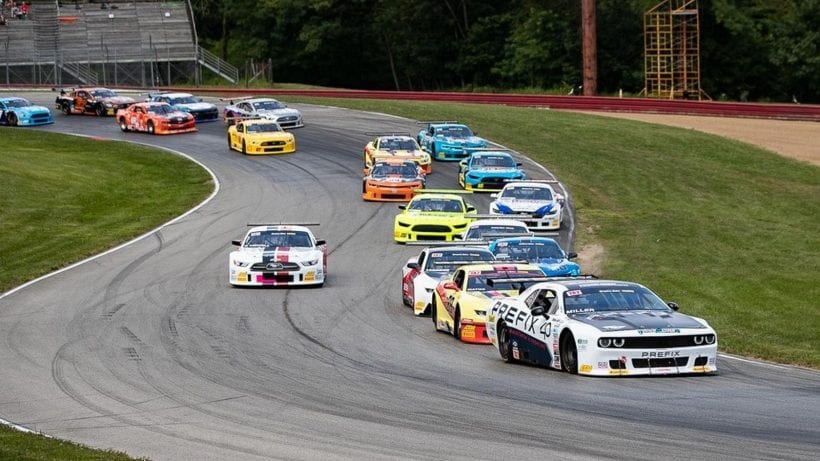 Vauxhall is basically the Opel for the British market. The owner of this company is General Motors, which is a well-known name when it comes to the production of vehicles. It shares the same names of the models with Opel and Holden, but Vauxhall always thrives to offer something better, especially in design. Small details make it different. In this article, we are going to present you with 15 best models from Vauxhall. 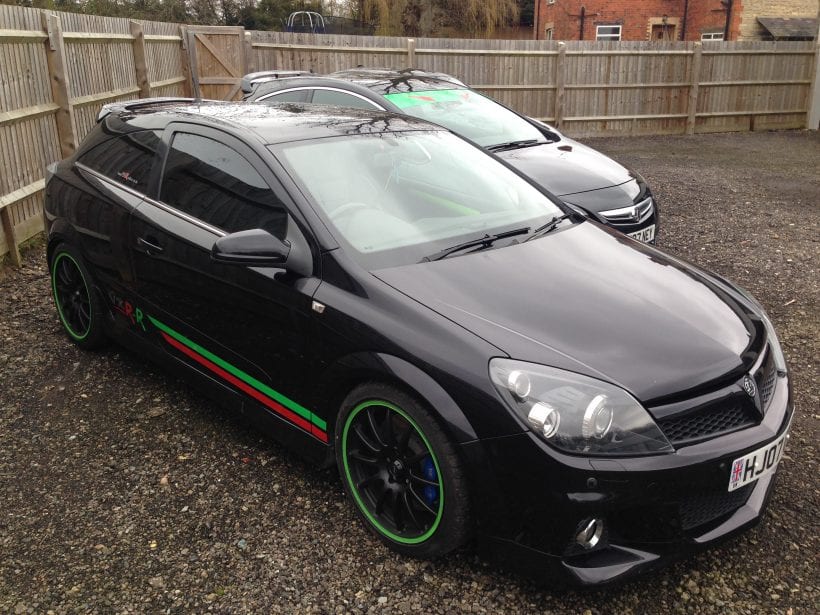 Astra was one of the best-selling vehicles of the 90s, no matter under what brand. Opel and Vauxhall both had a great income with this model. The specification of Astra H VXR is impressive, it has a 2.0 turbo engine which can develop up to 240 horsepowers. The maximum speed of this vehicle is 152 miles per hour. The average consumption of gas is about 10 liters per 100 kilometers. The difference between Vauxhall and Opel model of Astra is that the British version has a bit sportier interior and more attractive body kit. 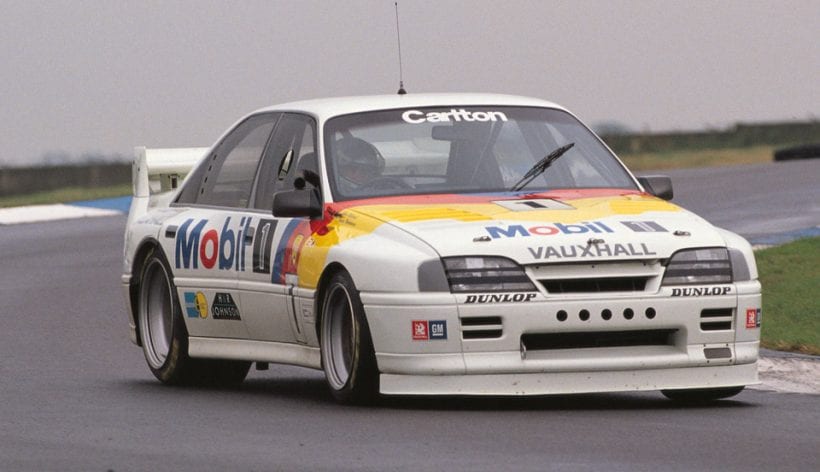 The body of Carlton is actually same as Vauxhall or Opel Omega, but under the hood, this car is hiding a real beast of an engine. It is the V8 with 570 horsepowers. The volume of the engine is 6,000cc with a maximum speed of 168 miles per hour, while you will need only 4.3 seconds to reach the speed of 60 miles per hour. This vehicle won the racing championship in 1988. Nova was one of the most popular cars for tuning. There are two versions, GTE and GSi. The British Corsa has the 1.6 8v engine with 100 horsepowers. Maximum speed is 117 miles per hours, while you will need 9.1 seconds to reach 60 miles per hour. 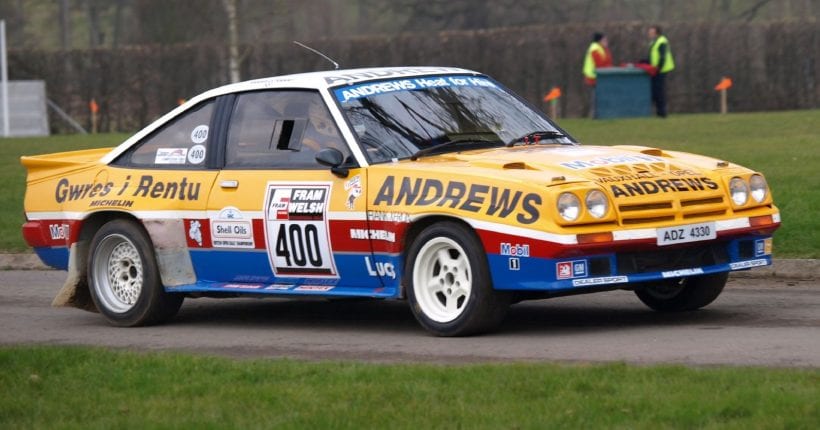 Opel Manta 400 was a very successful rally car, which has won two titles in BRC, in 1985, and 1986. This vehicle has 148 horsepowers with the 2.4 liters’ engine. Many famous drivers drove the Manta in rallies, Bertie Fisher, Jimmy McRae, Brookes, and many more.

Mk2 Astra is the adaptation for the Dakar rally with extension to the 4×4 system. The engineering team change the engine and make it be 2.1L. The maximum power of this vehicle is 650 horsepowers. During the 70s Ford Escort was dominating in car races. General Motors tried to compete for the titles with Escort with his HSR. Chevette HSR was popular in a short period of time, but some more attractive cars, like Audi Quattro, suppressed it, so this car did not have such a famous history. When it comes to its specifications, Chevette is a hatchback with the 2.3-liter engine that can produce 135 horsepowers. Also, the maximum speed is 115 miles per hour, while you will need 8.5 seconds to reach a speed of 60 miles per hour. 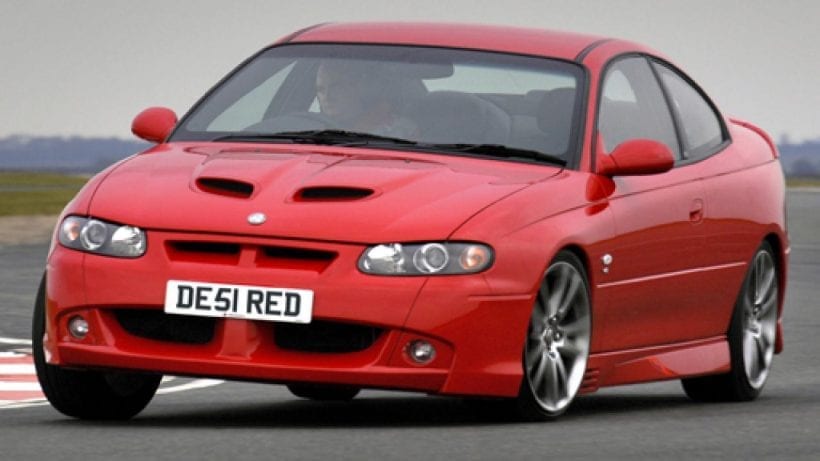 Monaro is a version of a supercar made by General Motors. It was first introduced in Australia under the brand Holden. This vehicle has great performances for a small price. The engine is 6,000cc with 400 horsepowers. Maximum speed is 180 miles per hour, while you will need 5.3 seconds to reach the speed of 60 miles per hour. 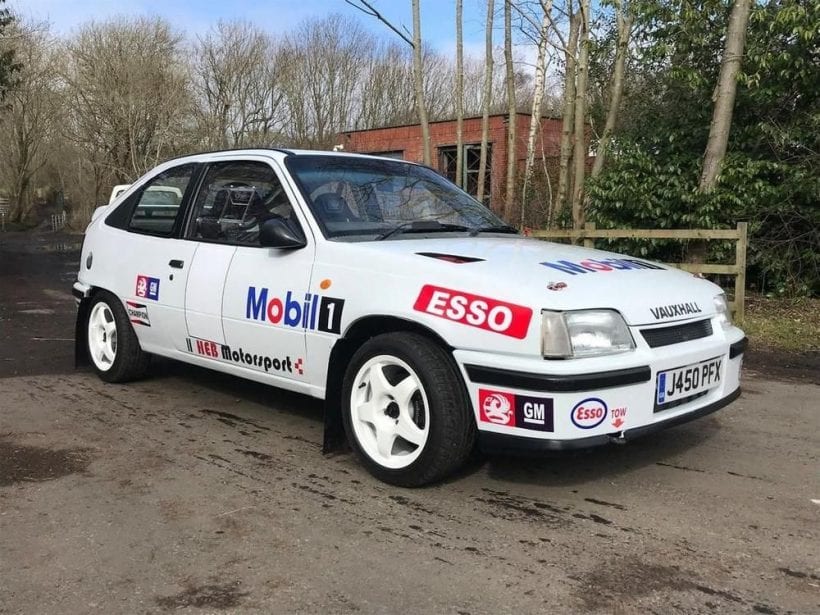 GTE or Opel Kadett in most of Europe was the favorite hot hatch because of some great performances that he has. The first model was available in 1983, and since then, many people drove it, and it was especially interesting for tuning. The engine of GTE is a 2,000cc 16V with 154 horsepowers. The maximum speed is 137 miles per hour.

Carlton was a car with astounding performances and one of the best vehicles from the start of the 90s. The exterior is similar to Opel Omega, but this car has a lot more power. The size of the engine is 3.6 liters that can create up to 377 horsepowers. You will need 5.2 seconds to reach a speed of 60 miles per hour. The Fastest speed of Lotus Carlton is 176 miles per hour.

The VX220 presents a close collaboration between Lotus and Vauxhall, and the final result is a small and agile coupe. The engine of the car is a 2.0 liters turbo 16V with 197 horsepowers. The average fuel consumption is 8.5 liters per 60 miles. Maximum acceleration from zero to 60 miles per hour in 4.9 seconds, and the maximum speed is 151 miles per hour. 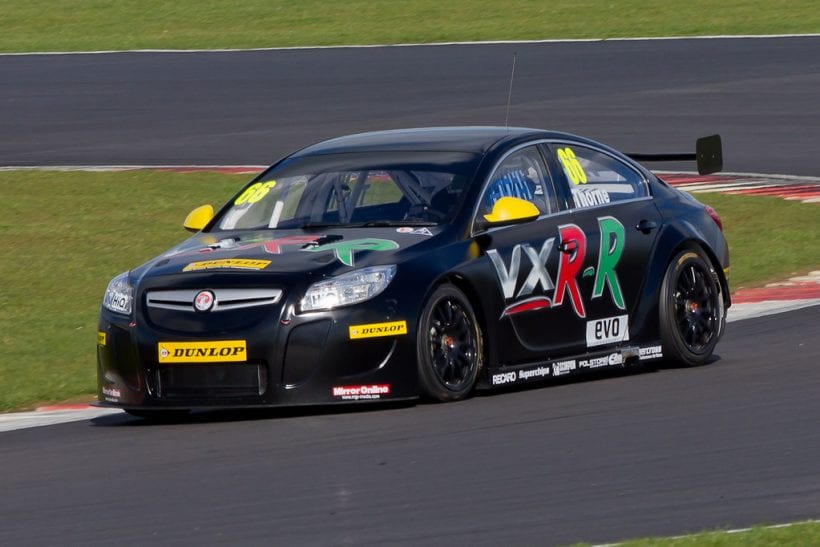 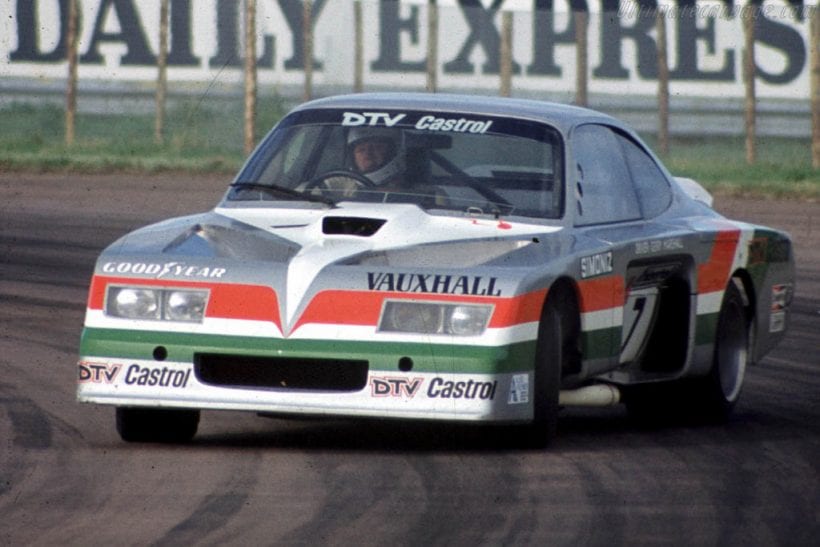 During the 70s, Baby Bertha was a very popular racing car, which won several Super Saloon rallies. This vehicle has a 5,000cc engine with 476 horsepowers, and the acceleration is 4,2 seconds to reach a speed of 60 miles per hour. 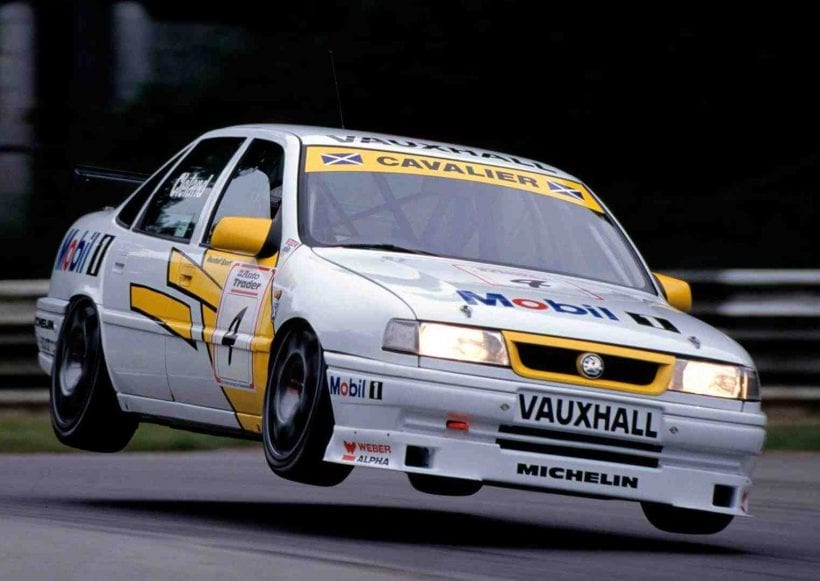 During the Super Tourer period in BTCC, many popular vehicle brands tried to make a car that will win this tournament. Some of the names who attended these races are Volvo, Toyota, Ford, Honda, BMW, and many more. The Cavaliers standard racing model has 200 horsepowers, while the engine is a 2.5 V6. 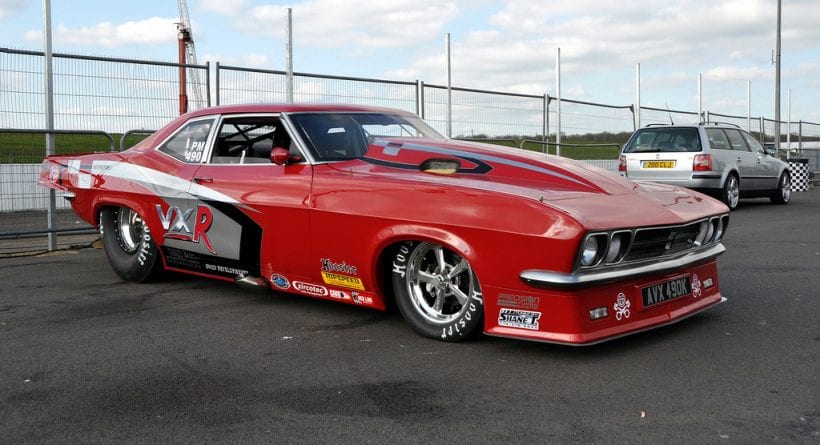 Red Victor is a drag race car with 3,000 horsepowers. The engine is 8,8L Chevy V8. Top speed of this vehicle is 200 miles per hour, while it has an amazing acceleration, which is 4.8 seconds to achieve a speed of 153 miles per hour. This car is one of the few types that are produced dor drag racing, that is actually legal to drive. 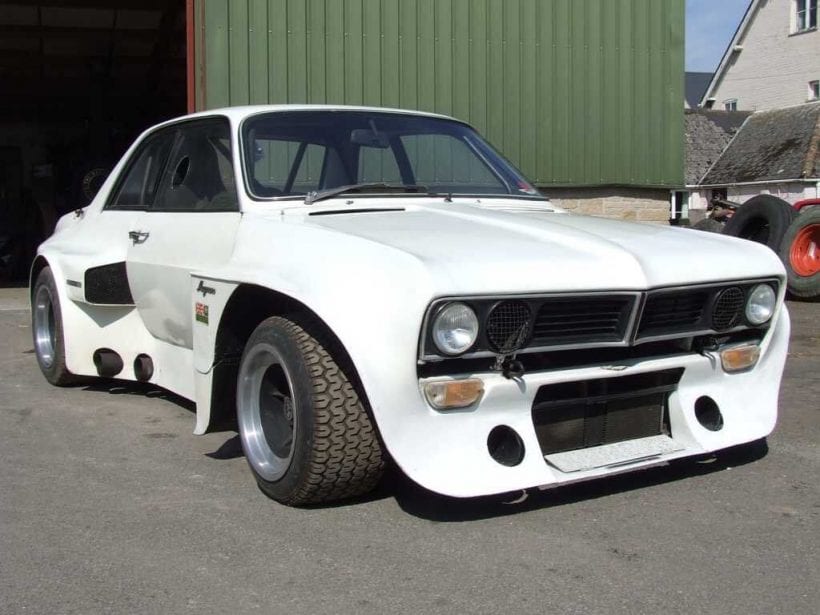 The John Pope is like some vintage car. It was very popular during the 70s for races. This vehicle has 900 horsepowers, and it is completely legal to drive. This car is a collaboration between Vauxhall and Aston Martin. The maximum speed of this vehicle is 149 miles per hour.