One of the most surprising features of Tesla’s expensive and fast electric SUV, the Model X, is the Bioweapon Defense Mode – a powerful air filter which could save the passengers in the vehicle from toxins in the environment. It is highly unlikely that something like this happens but still, that doesn’t prevent Tesla Motors to brag about it. And they do deserve to be praised for this.

The company has tested this option on Monday, and the results were soon released. They orchestrated the situation in which the air is extremely polluted with the concentration of tiny particles of 1.000 µg/m3 (particles had 2.5 micrometers in diameter). 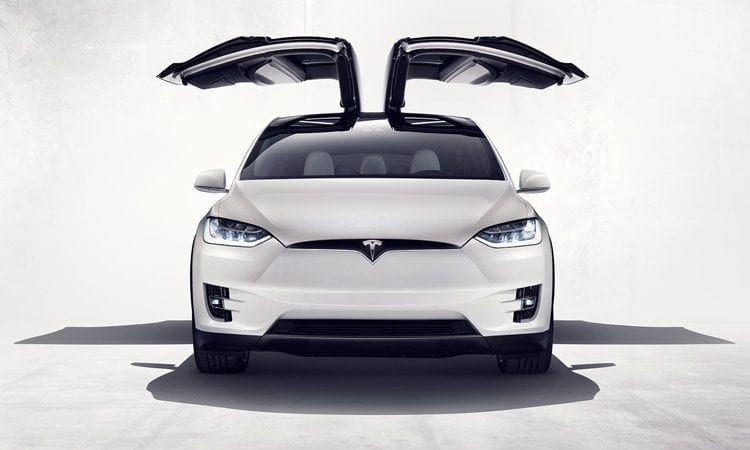 For comparison, the annual average of those particles in London is 16 µg/m3 and 56 µg/m3 in Beijing. So the 1000 µg/m3 means extremely pollution which is very dangerous for human health.

During the experiment that was performed in a bubble and under controlled conditions readings showed almost an equal number of harmful particles at the beginning. About two minutes after the start the amount of pollution in Model X began to decline to the level where it was simply undetectable

‘Bioweapon Defense Mode’ is not a marketing statement, it is real. You can literally survive a military grade bio-attack by sitting in your electric car from Tesla.

Of course, the entire experiment has to be performed in some independent labs so we all can for sure be aware of an unusual Tesla’s Model X ability. Not bad to know that they can’t harm you while you are in your car.