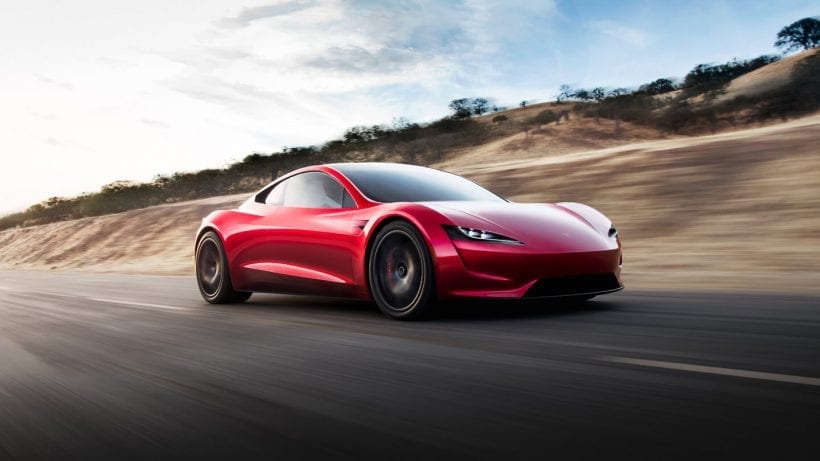 If everything goes according to plan, sales for the Tesla Roadster will start in 2020, but not until the Tesla Model Y goes on sale.

The Tesla Roadster will be an all-electric battery-powered two-door four-seater coupe sports car, with a triple motor layout and all-wheel drive. Two of the electric motors will be placed in the rear, and the third one in front. Circa 10 cold gas thrusters will be optional.

Designed by Franz von Holzhausen, the new Tesla Roadster will come with a removable glass roof and rear wheels that are bigger than the front wheels. 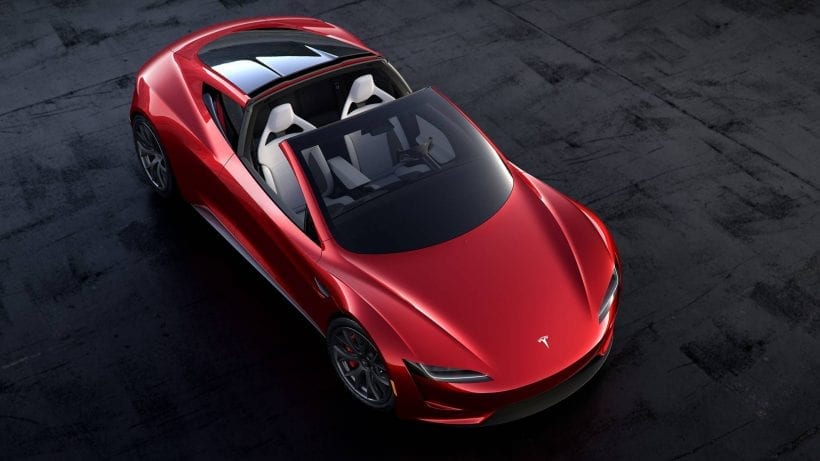 Those who already owned a Tesla could participate in a referral promotion program, where each approved referral gave a discount on a future purchase. To obtain a 100% discount, 55 confirmed referrals were required. 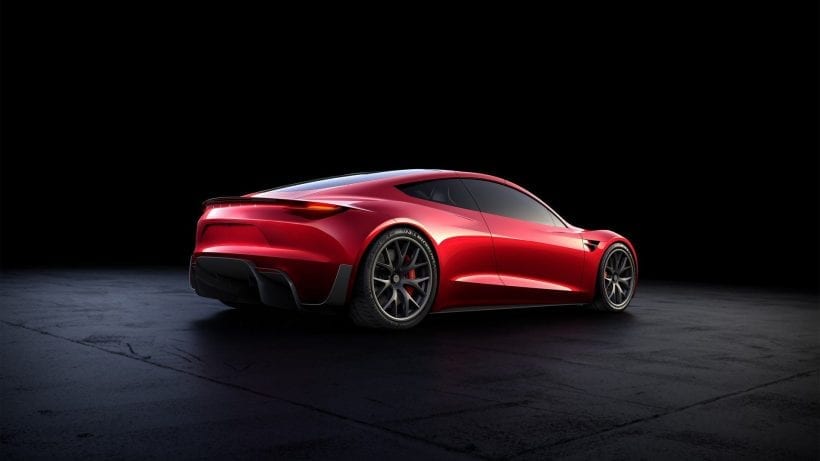 This is an optional package for the roadster, and the exact details is yet not set in stone. As far as we know, the package will include around 10 cold gas thrusters to improve maneuverability. With this package, there will not be enough space for any back seats, so the car will just have room for the driver + one passenger.

After dropping hints about the new sports car for years, Tesla surprised the audience at the Tesla Semi event in November 2017 by driving the roadster out of the back of a semi-truck trailer while blasting the Beastie Boys’ classic “Sabotage”.  Test rides were offered for event participants willing to immediately pre-order and plunk down a $5,000 deposit (which would constitute a part of the total $50,000 deposit). 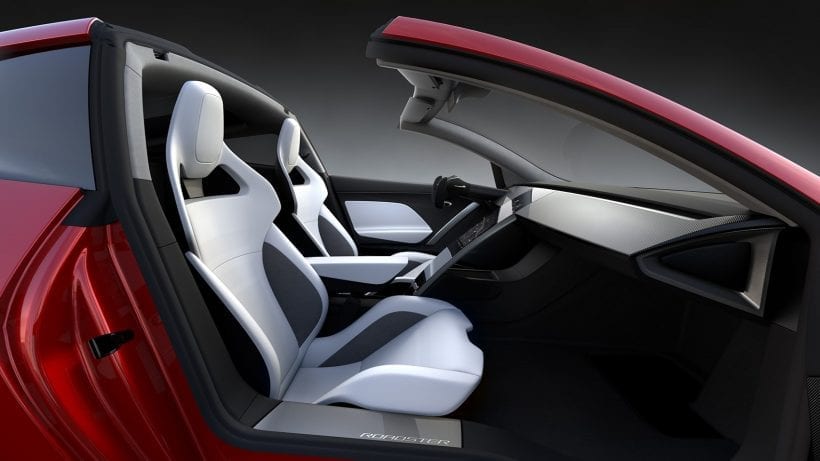 If you think that the new roadster will be a resounding success and drive the share price to new heights, you might want to buy stock in Tesla Inc now before we get close to the launch.

Since 2010, Tesla Inc. is a publicly traded company which makes it easy to add one or more shares to your investment portfolio. It is listed on NASDAQ with the symbol TSLA and the ISIN code US88160R1014.