Tesla is a pretty new car company when compared to others, but somehow they managed to get things right as their Model S and X are the best-selling electric cars in the World. Thanks to the large amount of sales they achieved and the fact that the upcoming Model 3 seems to be a success, Tesla is now considering a new model. At first, it was just a rumor but it seems that the Tesla Pickup Truck is a real possibility now. Not much is known about this future vehicle but we might be getting a game changer for anyone looking for a truck. This is not that far-fetched considering that the same thing happened with the Model S.

The upcoming truck will most likely be based on a slightly upgraded platform that is currently used for the Model X. This means that it will get a fully independent suspension system, large regular brakes as well as a skateboard-like chassis which will house the batteries in it. Some components will be upgraded in order to withstand the stress to which truck will be exposed but the Tesla should be more than capable of handling things. There is still no official release date or price. 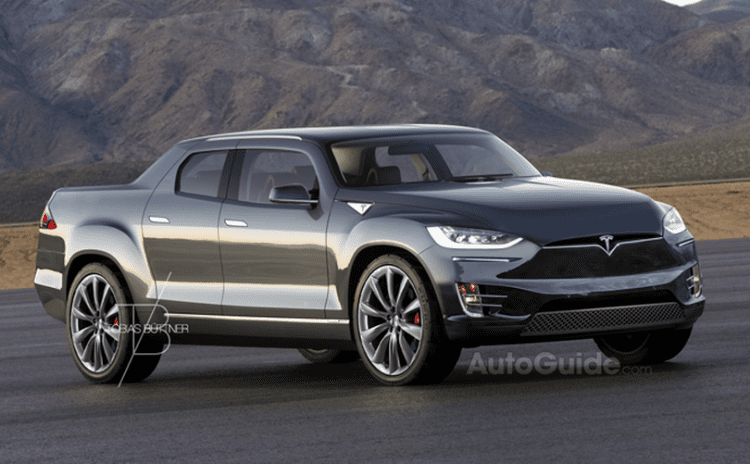 However, it seems that it might be offered in 2018 or 2019 in order to compete with the redesigned trucks from other car makers that will be released roughly at the same time. One of the problems might be the huge demand for Model 3 that could bring more cash to the company but slow down the production of pickup. The price will have to be good in order to be successful. Some rumors suggested that there will be no base version of this Tesla.

Instead, the cheapest model might cost more than $60,000 but it will also be much better equipped than a regular Ford or Dodge truck. Lately we saw that Tesla is aiming to introduce cheaper models that will open up the possibility for customers to get EV’s at more affordable price making them more interesting. Similar situation could happen with new truck but it remains to be seen what the final decision will be.

Because it will have no real gas engine under the hood, the Tesla Pickup Truck will have a “frunk”. Here it will be able to store quite a bit of equipment or luggage without having to worry about anything. On top of that it seems that some models will come with a water-proof storage compartment as well as with a water-drain in another in order to allow the storage of tools without having to worry about ruining the car. 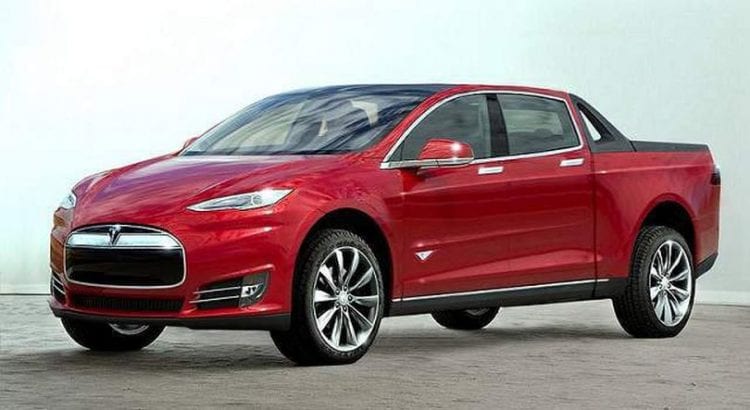 The interior is very likely going to be highly similar to that of the upcoming Model 3 with some influences from the larger S and X. The Tesla truck is expected to feature a four-door cabin with five seats as standard and there should be at least two bed lengths available. Thanks to the fact it is an electric vehicle, it will have the possibility of offering 12, 110 and 240V plugs around the truck so the driver will be able to use it like a mobile generator without actually investing in one. 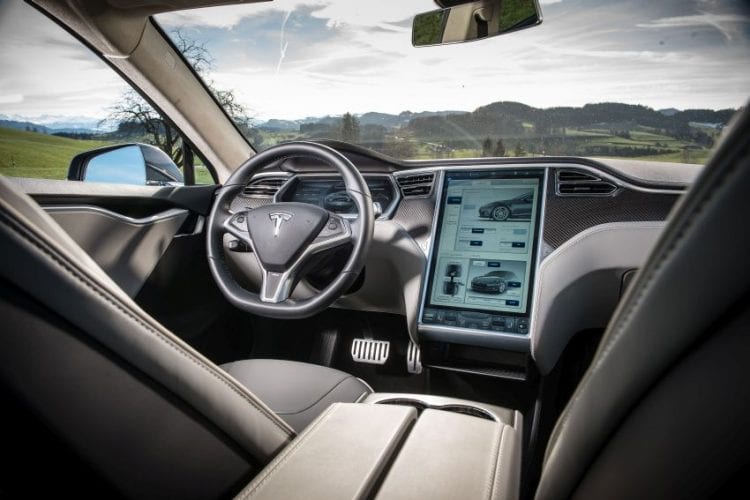 The Tesla Pickup Truck is expected to be offered in an all-wheel drive model only. This should bring a similar setup to what can be found on the Model X. However, unlike this, the truck will feature heavier duty motor components and a better battery cooling system. There is still no word on the actual battery capacity but it seems it will have to travel as much as 150 miles under load. 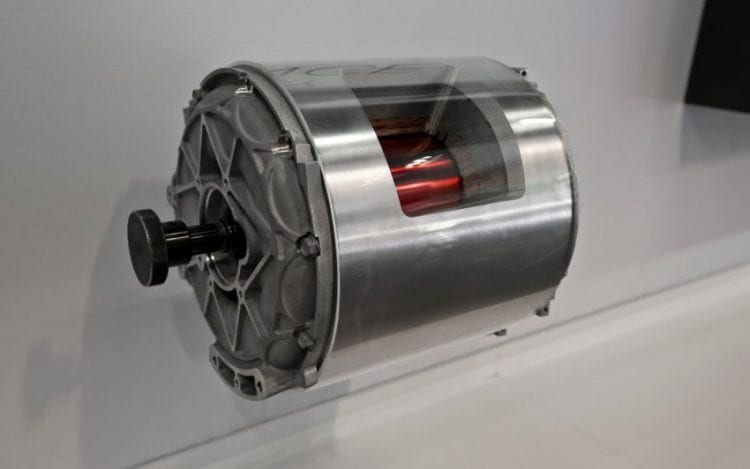 When not towing or carrying anything, the truck might even exceed 300 miles which will make it the electric car with the longest range out there. The battery pack will likely be a 110+ kWh unit while the electric motors will offer well over 400 horsepower and 800 lb-ft of torque. This should be more than enough to tow, safely, loads of up to 10,000 pounds or more. Unfortunately at this point things might still change but the production truck should be quite similar to these specifications.